Written by Tom Deehan on Aug 1, 2017. Posted in General Interest

The Bristol Film Office has released statistics relating to production activity for the 2016-17 period, indicating a total inward investment of GBP18.3 milion into the county. This figure represents an increase of 11% over the previous year which saw an overall spend of GBP16.6 million.

From 2016-17, 484 productions shot on location throughout Bristol, showing incredible annual growth of 31%. Among these projects were the final series of ITV’s Broadchurch and the 10th series of BBC’s Doctor Who. 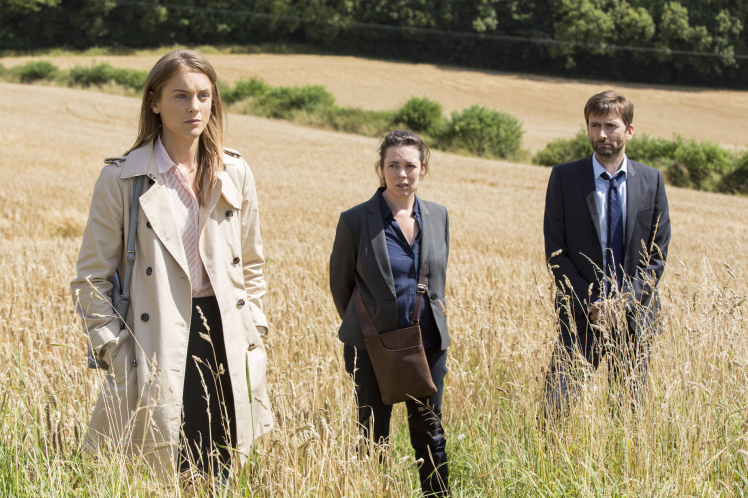 Marvin Rees, Mayor of Bristol explains: “Bristol’s cultural sector is a thriving environment of creativity, industry, opportunity and diversity. This is in part fuelled by our growing reputation as a filming destination, attracting some of the biggest names in UK TV and film to either base their productions in Bristol or use the city as a backdrop. At the forefront of this success are the Bristol Film Office and The Bottle Yard Studios whose good work is evidenced by these latest figures.”

Bristol Film Office’s Natalie Moore adds: “2016-17 was an excellent year for TV and film production in Bristol. Inward investment of GBP18.3 million reflects our success in attracting productions and also highlights how significant this industry is to Bristol’s economy. Not only are more productions opting to film here, but we’re also seeing a rise in recorded filming days. This means more work for local crew and is great news for Bristol businesses in other sectors like hospitality and transport, which benefit from workforces buying more products and services.

As London struggles to accommodate increasing demand for filming, more producers than ever are beginning to look outside the capital in the hope of avoiding complicated logistics. Bristol provides an alluring alternative in this regard as the county boasts a skilled pool of local crew and modern production facilities.

The UK’s production industry is incentivised by a 25% tax rebate. Feature films are required to spend at least 10% of their budget locally to access the incentive, while high-end television programmes must incur a minimum spend of GBP1 million per broadcast hour.