Written by Tom Deehan on Aug 30, 2017. Posted in On Location / Production News

Matthew McConaughey’s latest project, The Beach Bum, will begin filming in Miami on September 2nd. Written and directed by Harmony Korine (Spring Breakers), the film will bring 60 crew members to conduct the shoot on location. 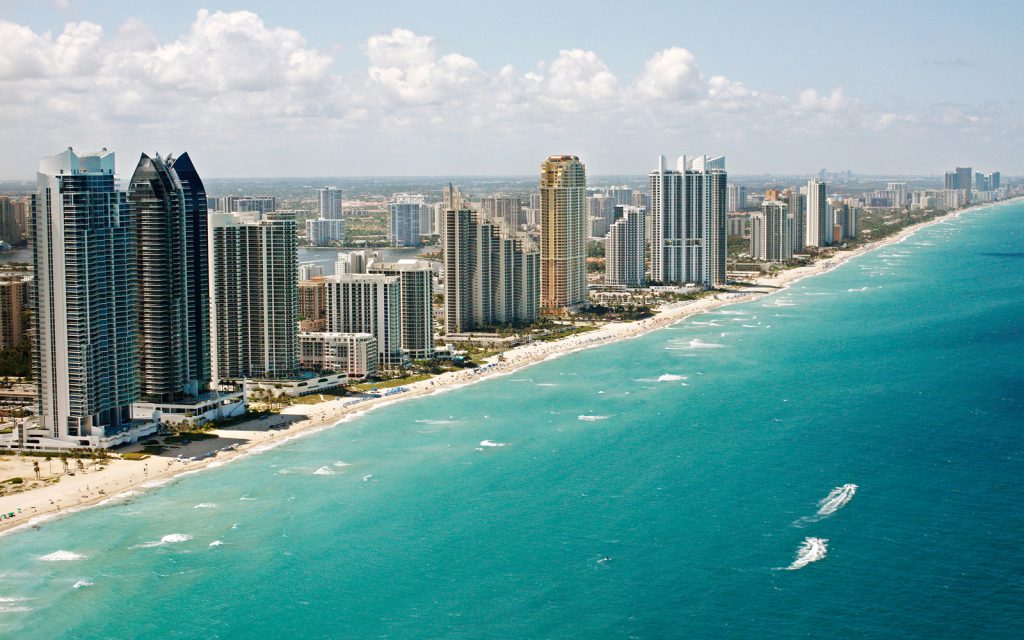 will produce the film in collaboration with Anonymous Content and Le Grisbi Productions. ICONOCLAST is traditionally known for its commercial content, with one of their recent spots being a shoot for Haig whiskey in Barcelona.

Securing The Beach Bum is a huge win for Florida’s production industry which has suffered since the state’s film incentive was left to expire in 2016. In the wake of losing its incentive, Florida has seen a great deal of its productions and talent move elsewhere.

Recent months have brought a turn-around for local filmmaking however, with North Miami and Miami-Dade County unveiling their own distinctive incentive programmes.

Productions that shoot in North Miami can receive a reimbursement of up to 30% on eligible local expenditure, while Miami-Dade provides rebates of up to USD100,000 on a minimum spend of USD1 million.

While little is known about the plot of The Beach Bum, McConaughey will star as Moondog – a stoner with a rebellious streak.

Principal photography for The Beach Bum is expected to conclude in December.

The Florida Keys and Key West Film Commission will be will be attending FOCUS - the meeting place for international production in December. Click here to register your interest in the event.