Written by Tom Deehan on Aug 21, 2017. Posted in On Location / Production News

The Dutch capital of Amsterdam was used as a major filming location for Patrick Hughes’ The Hitman’s Bodyguard, hosting the production for just over three weeks in early 2016. During its stay, the production filmed at locations including the Rijksmuseum, Nieuwe Achtergracht, Lijnbaansgracht and Plantage Kerklaan.

Location Manager Ing Lim details: “I am used to working with international teams but this co-production between the USA, UK, the Netherlands and Bulgaria had a huge production team with overlapping interests. We were late with filling in our plans and creating a schedule, which led to the most complicated part: we filmed with a first, second and even a third unit with cast and stunt doubles scheduled after each other. It was often down to the last moment to decide which shots would use stunt doubles and which were to be done with the cast. Thanks to the flexibility of the municipality of Amsterdam (and the night work of the location team), everything came together successfully."

He continues: "the entire car chase and the scene in the bell-tower (which is in fact the famous Rijksmuseum) was arranged during the location visits and technical recces. The canals had to be cleaned for the stuntmen as there are hundreds of bikes on the bottom of the canals of Amsterdam. In typical Dutch fashion, an entire location had to be let go because of a group of ducks using the area for a breeding ground. When animal rights are more important than economic gain or the interests of a production, that's when you know you're in Holland!" 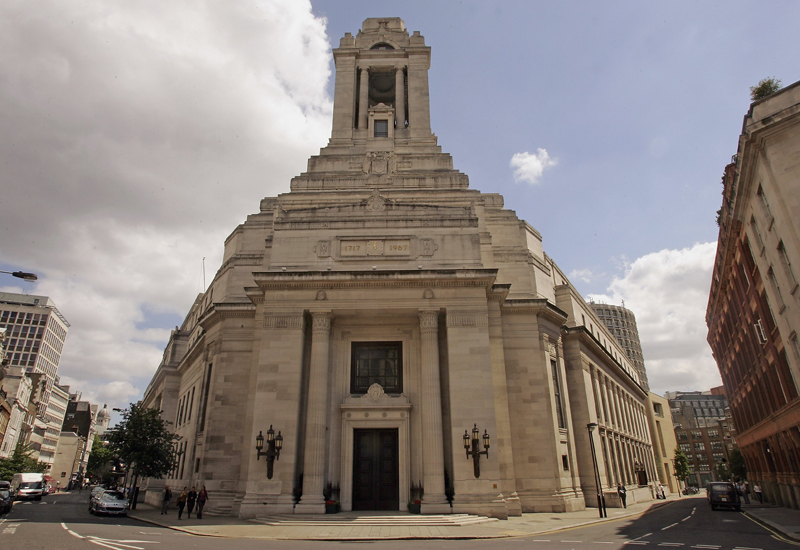 With its iconic canals and architecture, Amsterdam is one of Europe’s most highly sought after filming locations for international productions. In recent years, the city has played host to Jab Harry Met Sejal, Sense8 and Kidnapping Freddy Heineken.

Prior to filming in Amsterdam, principal photography initially commenced in London in April 2016. Regarding the London portion of the shoot, FilmFixer Director Andrew Pavord explains: “we supported the production with unit basing for over 100 cast and crew in Islington’s Finsbury Square and then for 300 in Northampton Road. Outside Freemasons' Hall (pictured) the production erected a green screen covering one corner of the street but otherwise the arrival of the film made very little impact that day. Londoners simply take big shoots with A-listers such as this in their stride.”

Additional scenes were also shot on location in Sofia, Bulgaria.

Both the UK and the Netherlands employ the use of tax incentives to stimulate production activity. Feature films that spend at least 10% of their budget within the UK can receive a 25% tax rebate while a 30% cash rebate can be accessed in the Netherlands if a project has a confirmed minimum budget of EUR1 million.