Written by Tom Deehan on Aug 29, 2017. Posted in General Interest

The San Diego Regional Film Office to launch this week

After being without a dedicated film authority since the dismantlement of the San Diego Film Commission in 2013, the Californian city will be implementing a new film office this week. 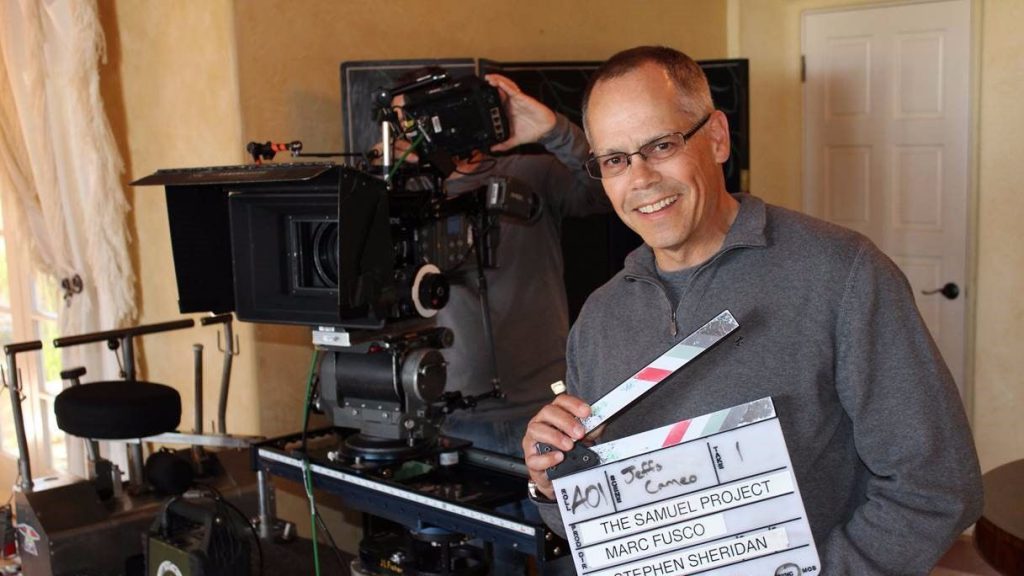 The SDRFO will provide a privately funded incentive programme which will reimburse productions with up to 25% of their local spend. A minimum spend of USD350,000 is required to access the incentive, while anything over USD1.5 million won’t be covered.

Jeff Deverett details: “my team and I have created an innovative and unique regional subsidy programme to attract indie filmmakers from across North America to produce their films and TV shows in San Diego. This programme is different than any other film/TV financial incentive program across the country. It’s much easier for indie filmmakers to access and administer, and financially more lucrative.”

Mike Cully, Chief Executive of the Economic Development Council adds: “from an economic perspective it has the potential to be a really big win for the region. When you talk about bringing jobs and building the employment base, this fits right in with that."

San Diego sees only a small number of productions each year but it boasts the infrastructure needed to host larger projects, such as Michael Bay’s Transformers: The Last Knight and Brad Furman’s The Infiltrator.

California’s production industry has been gradually expanding since the state’s tax credit incentive received an increased fund of USD330 million per annum in 2015.

Santa Clarita has also been expanding its profile following an increased interest in the region’s locations.