In the two years since California expanded its Film and TV Tax Credit Programme, the state has seen an inward production spend of USD3.7 billion. 100 productions have contributed to the total, USD1.4 billion of which can be attributed to below-the-line wages. 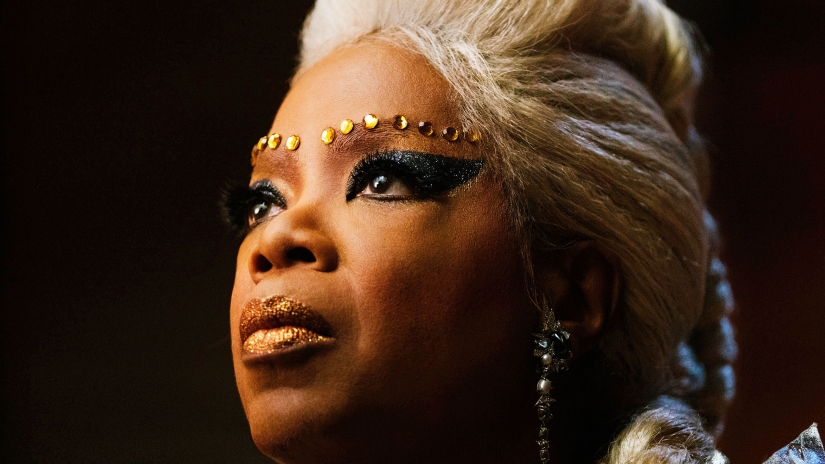 Amy Lemisch, California Film Commission Executive Director details: “the encouraging short-term results we reported in last year’s annual report have evolved into sustained and very encouraging long-term results for Programme 2.0. The expanded tax programme is working as intended and having a real impact.”

The ‘2.0’ version of California’s film incentive programme was established in 2015, increasing the annual fund from USD100 million to USD330 million Under the new programme, the state has been able to curb the number of productions moving elsewhere in search of a better tax incentive.

The incentive has also proved popular with relocating television shows as they can qualify for a 25% tax credit, higher than the standard 20% rate offered to feature films and returning television projects. For projects that don’t immediately qualify for the 25% rate, a 5% uplift is available if certain criteria are met.

In 2016 the rules for eligibility were changed to incorporate feature films with budgets of above USD75 million. This change allowed Ava DuVernay’s A Wrinkle in Time (pictured) to qualify for the incentive.

The sequel to James Cameron’s Avatar is currently filming on location at Manhattan Beach. Four Avatar sequels will be shot back-to-back with an estimated total budget of USD1 billion.

FilmL.A. will be present at FOCUS - the meeting place for international production in December. Click here to register your attendance.