Written by Tom Deehan on Sep 6, 2017. Posted in On Location / Production News

The TV adaptation of J.K. Rowling’s Cormoran Strike crime novels utilised several locations in Kent and Central London to match the show’s eerie narrative. Consisting of seven episodes in total, Strike is split into three different storylines: The Cuckoo’s Calling, The Silkworm and Career of Evil. 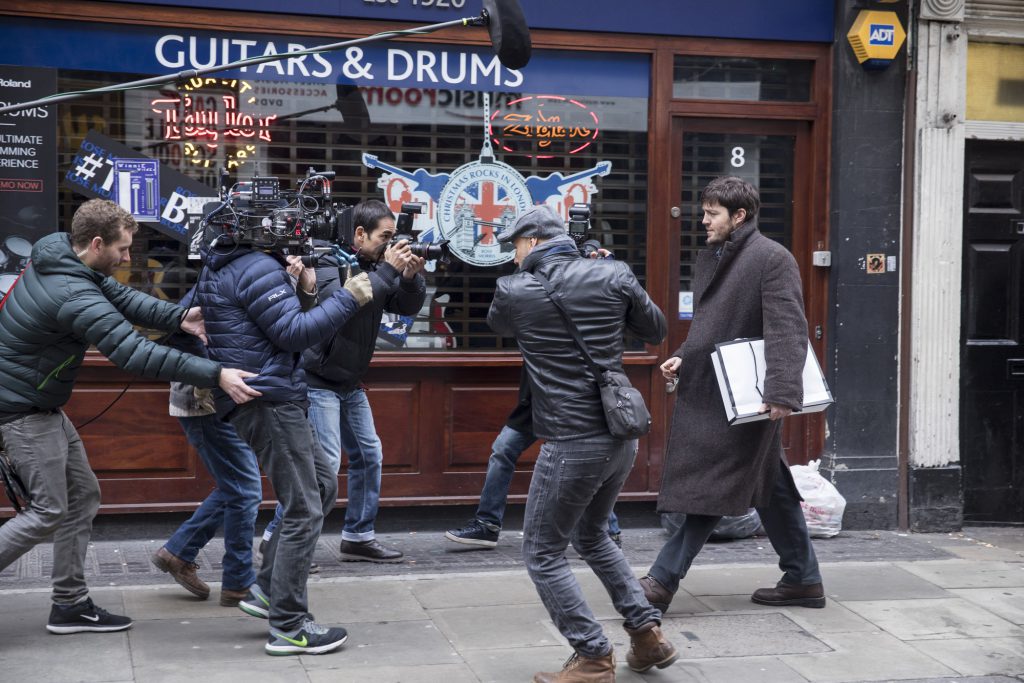 During the production of The Cuckoo’s Calling, FilmFixer provided on location assistance in the London boroughs of Camden, Islington, Lambeth and Lewisham amongst others.

The site of Cormoran’s office can be found on London’s Denmark Street (also known as Tin Pan Alley). FilmFixer Director, Andrew Pavord explains: “while we’re used to hosting Sherlock in Camden, where Gower Street plays the famous Baker Street lodgings, in this series our gumshoe takes on far more modest Camden digs in Denmark Street near Tottenham Court Road. Strike’s rather downbeat office is familiar to Londoners as Tin Pan Alley, the historic centre of London's music publishing business in the 50s and 60s."

Other locations used with the Camden borough include the SOAS library, Yeomanry House and the Pescatori restaurant on Charlotte Street.

Andrew continues: “the production took a very nimble approach, keeping cast and crew to a minimum of between 30 and 45. This worked really well. We were pleased to see HMP Brixton being put to work as a location in Lambeth. Now that it’s used only as a Category C Training unit, it’s becoming more famous for its filming than its history as a jail.” 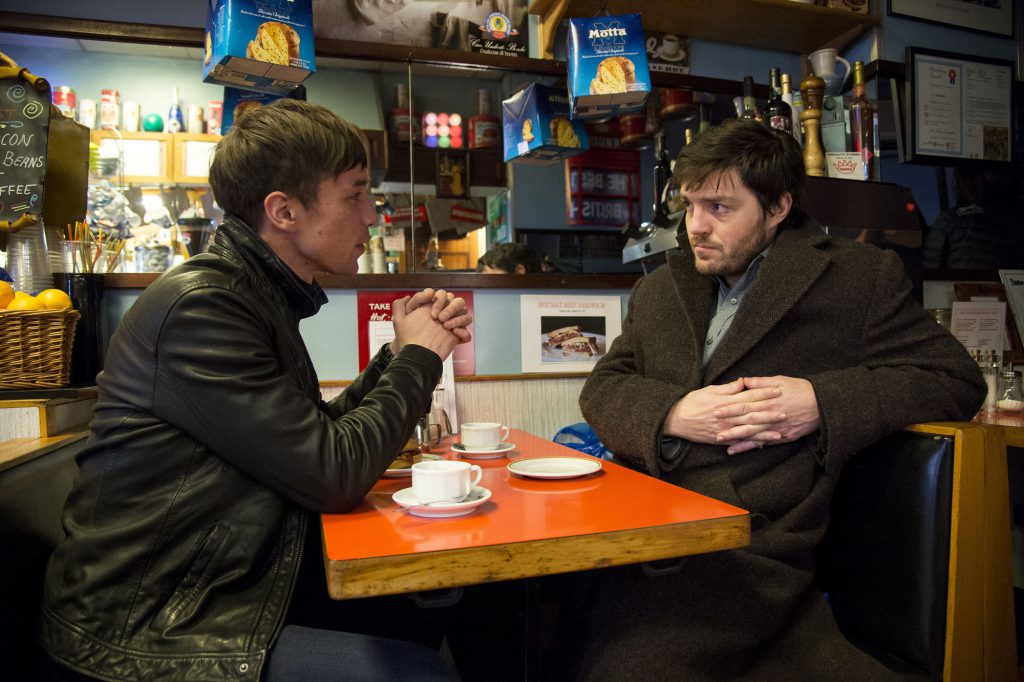 For the upcoming storyline of The Silk Worm, the production moved from London to Kent. Filming took place in March 2017 at Penshurst Place, a medieval building that boasts an expansive grounds area and a preserved great hall from the 14th century.

High-end television productions can receive a 25% tax rebate upon filming in the UK. A minimum spend of GBP1 million per broadcast hour is required to access the incentive.

The entirety of The Cuckoo’s Calling is now available to watch on BBC iPlayer while the first episode of The Silk Worm will air this Sunday, 9pm on BBC One. Career of Evil is expected to air in early-2018.