Written by Tom Deehan on Sep 13, 2017. Posted in On Location / Production News

Netflix have commissioned their first Polish-language programme, to be directed by Academy Award-nominee Agnieszka Holland (pictured) and Kasia Adamik. While specific locations have yet to be arranged for the currently untitled series, the production will be filming in a variety of cities and regions throughout Poland. 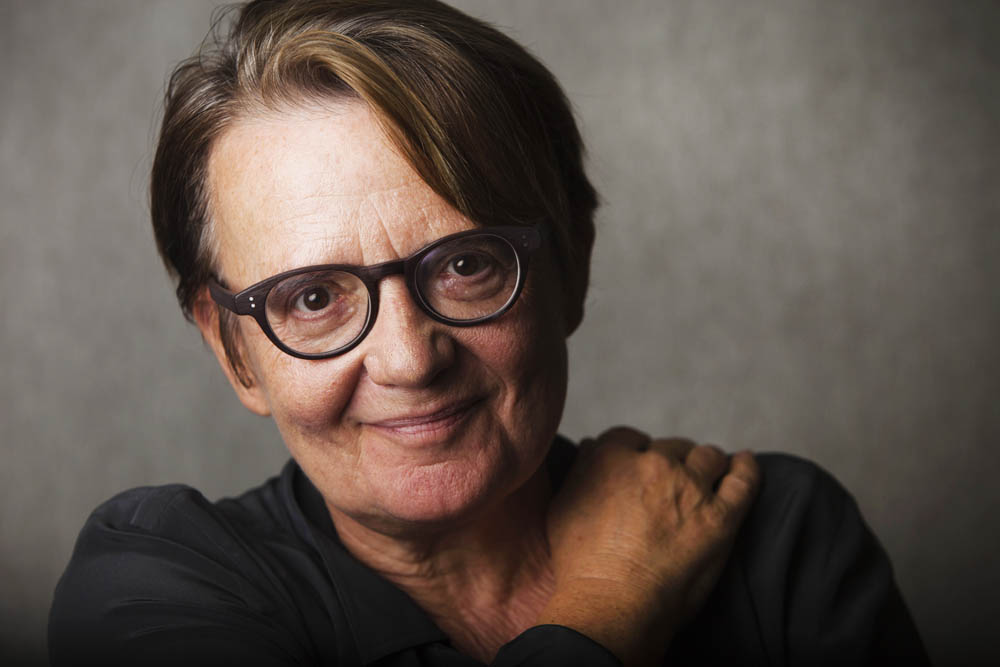 Produced by The Kennedy/Marshall Company and The House Media Company, the eight-part series will depict an alternative history set in 2002, with the Iron Curtain still standing.

Director Agnieszka Holland states: “we are really happy that we'll be able to combine the wonderful experience of the Netflix team, our great American producers and writer, with Polish talent and a Polish sensibility.”

Erik Barmack, Vice President of International Original Series at Netflix adds: “we're thrilled to confirm that we will be producing our first original series in the Polish language and are very happy to be working with The Kennedy/Marshall Company and House Media on this project alongside great Polish director Agnieszka Holland. We are confident that this genre will not only resonate with the Polish audience but will also travel globally and we can't wait to share more details later this year."

As the country provides low rates on goods and services, Poland has become a popular filming location for productions that are keen to meet their bottom line. Plans for a 25% cash rebate were announced earlier this year but the scheme has yet to be fully agreed upon by the Polish Government.

Poland recently hosted filming on the Bollywood feature, Vijay 61, doubling a number of locales for Paris.

Film Commission Poland will be attending FOCUS - the meeting place for international production in December. Click here to register your interest in the event.