Written by Murray Ashton on Sep 7, 2017. Posted in Interviews

On location in Vienna with film commissioner Dr. Marijana Stoisits

Growing interest in locations outside of the major European hubs (France, the UK, Germany) has allowed Vienna to expand it audiovisual capabilities exponentially. With a variety of major Hollywood projects in the pipeline, the Austrian capital has come a long way in just a few short years. Vienna Film Commission CEO, Dr. Marijana Stoisits sat down with TLG to talk about the city's recent success. 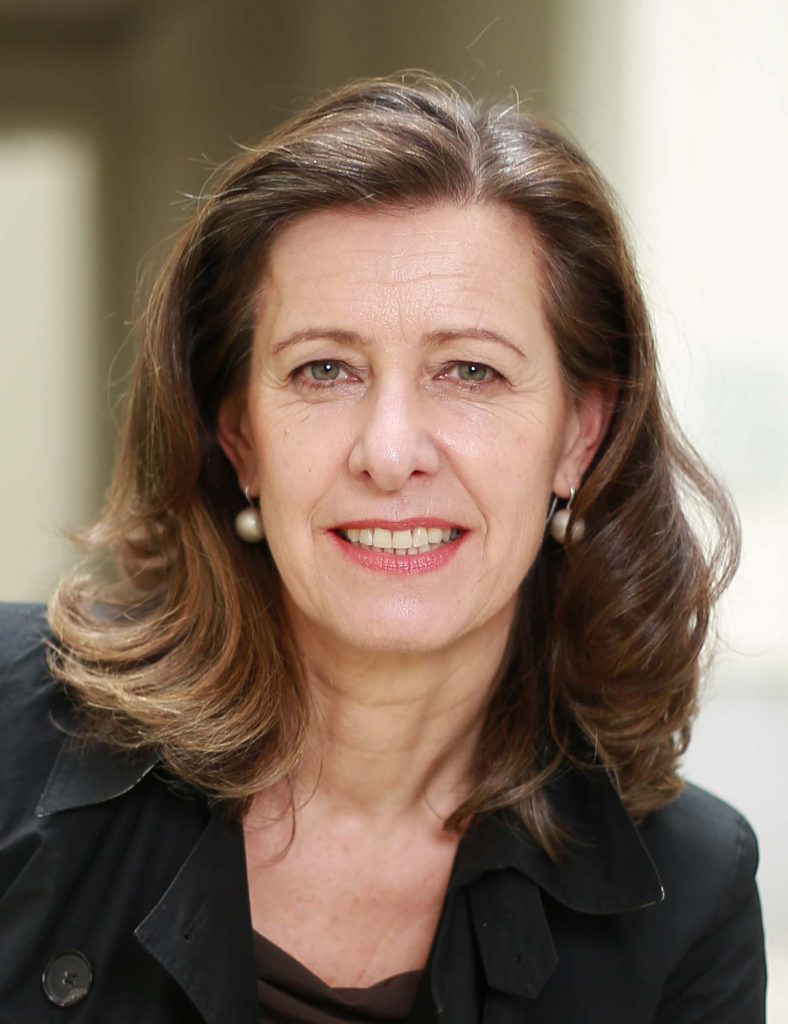 How did you become involved in the film business and what has been your career path to get you to your current role as film commissioner?

I studied cultural anthropology (PhD), art history and cultural management in Vienna, Hamburg and Berlin. An important step in my professional career was an internship at the television department of the German multinational corporation, Bertelsmann.

Afterwards, I worked as Editor, Presenter and Editor-in-chief for the television department of Norddeutscher Rundfunk and Spiegel-TV in Hamburg and Vienna respectively.

As CEO of the Vienna Film Commission, my role is primarily about facilitating the networking between the city administration, politicians and other stakeholders - bringing people together and knowing the right people to ask to make things happen. From abroad, I am simply an ambassador for the city.

How do you assist foreign production professionals considering Vienna as a filming destination?

The Vienna Film Commission offers general and specific location tours and provides production companies with any information they need for filming in Vienna. We support them to find a proper service company or co-producer and we provide detailed information concerning funding and incentives. As a responsible institution, we assist unit managers to obtain the necessary filming permits. I also try to use my network in the city to satisfy productions and make their wishes come true. 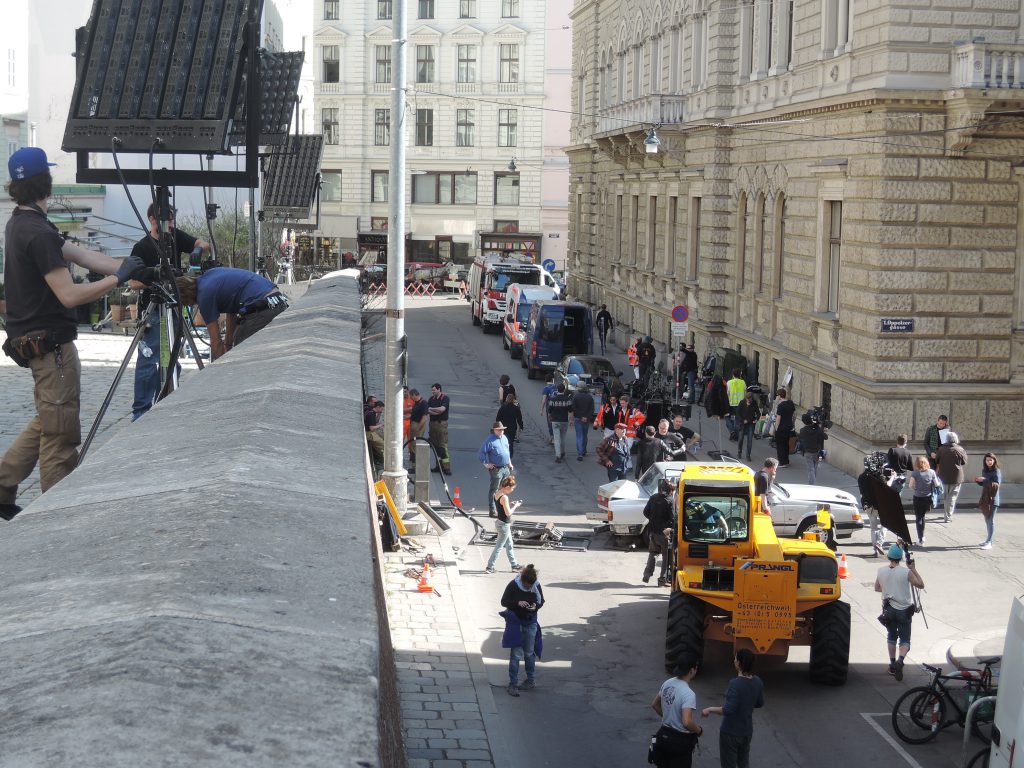 What can you tell us about Vienna as a filming destination?

Vienna has a broad variety of locations from medieval times to the present. We have very experienced crews – nationally and internationally – that are fluent in English. Shooting on location is very common in Vienna, even on historical sites. The infrastructure is excellent. In 2017 the Mercer ranking named Vienna as the city with the highest quality of living worldwide for the eighth year in a row. Vienna International Airport is the hub to Eastern Europe and direct flights to Vienna are available from every European city as well as from New York, Los Angeles, Chicago, Beijing, Shanghai and Delhi amongst other places.

Does Vienna offer any financial or non-financial incentives?

Vienna has one of the biggest regional film funds in Europe. The basic requirement for this grant is to have an Austrian associate producer. The federal incentive program (FISA) offers a 25% cash-rebate with grants of up to EUR1.1 million. An associate producer is not required for FISA.

What locations are most commonly used by foreign productions coming to film in Vienna?

The Inner City of Vienna: the imperial architecture around the 3.1 miles showpiece boulevard – the Ringstrasse, which opened in 1865, alongside the 280 imperial parks and gardens. Also, locations like the Café Sperl (Sigmund Freud’s favourite café – it hasn’t changed in 100 years) and all the residential areas from the turn of the 19th to 20th century. 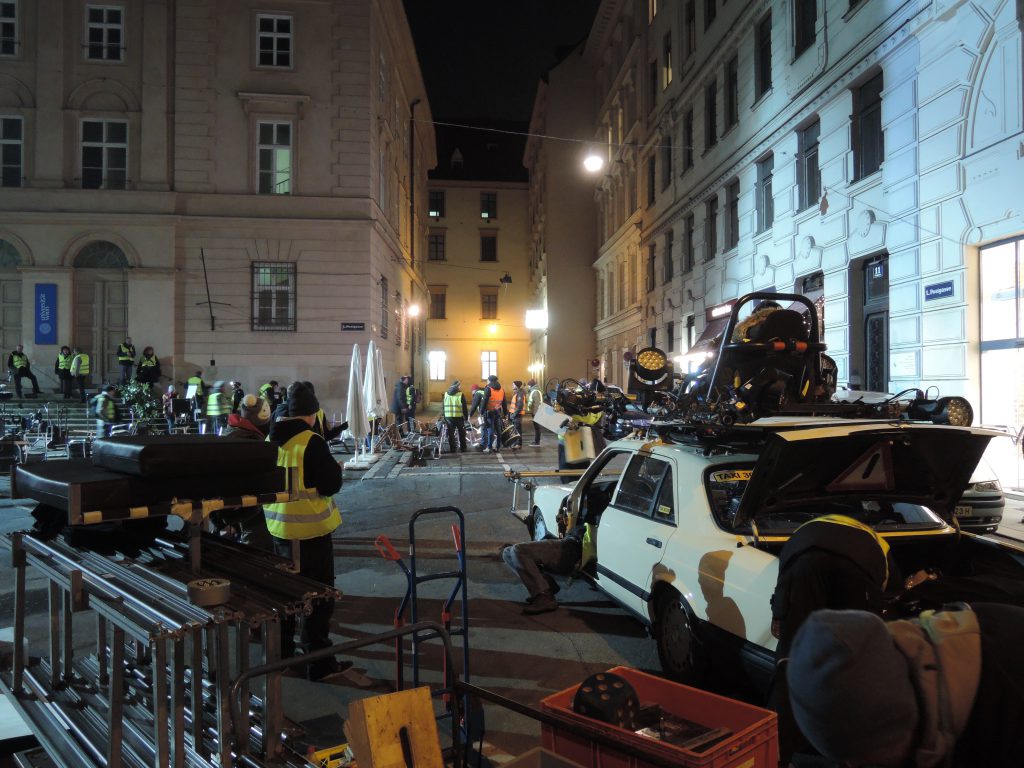 What are the more unusual locations that you have to offer that our readers would not necessarily associate with Vienna?

Modern architecture in Vienna, such as the area surrounding the UN building (Vienna International Center) with skyscrapers next to the Danube or the campus of the Vienna University of Economics and Business; the 1,716 bridges or the 26 miles of beaches on the Danube Island also come to mind.

What locations worldwide has Vienna been used to double for and on what productions?

What are the advantages of filming in Vienna?

We provide the best service for filming on location, going so far as to close down even central public streets and places (like the Ringstrasse). Our best locations are within walking distance and there’s no language barrier to worry about. On top of all that, you’ll never be bored in Vienna as we have 120 concert halls and theatres, 100 museums, 110 contemporary galleries and 8,200 cafés, bars and restaurants. 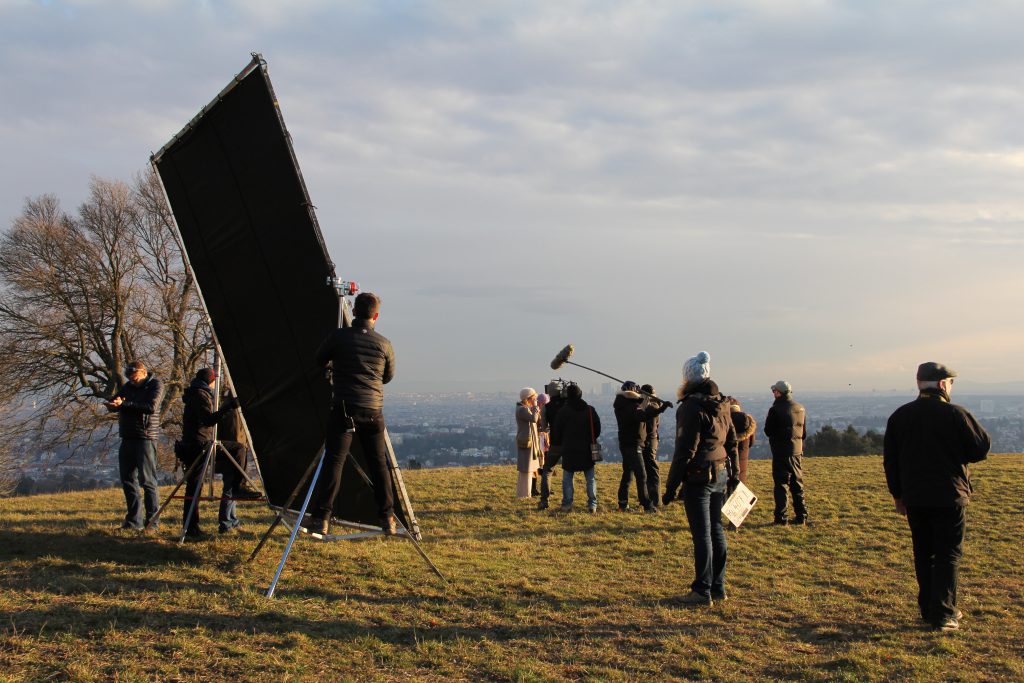 What foreign productions have filmed in Vienna in the past few years?

How many location shooting permits were approved in 2016?

In 2016 the Vienna Film Commission obtained 873 applications for filming permits. These applications contained only locations managed by municipal departments. Additionally, there are countless permits by federal/private institutions.

How many foreign productions shot in Vienna in 2016?

111 international productions from 27 different countries applied for shooting permits containing locations which are in the responsibility of the municipality of Vienna. Most of the applications were for TV shows, documentaries, films and commercials.

What other stats or filming economic impact data can you give us about productions filming in Vienna?

While there is no specific impact data available, tourism in Vienna has had an incredible growth in the last decade. From the very beginning, there has always been a great cooperation between the Vienna Film Commission and the Vienna Tourism Board. 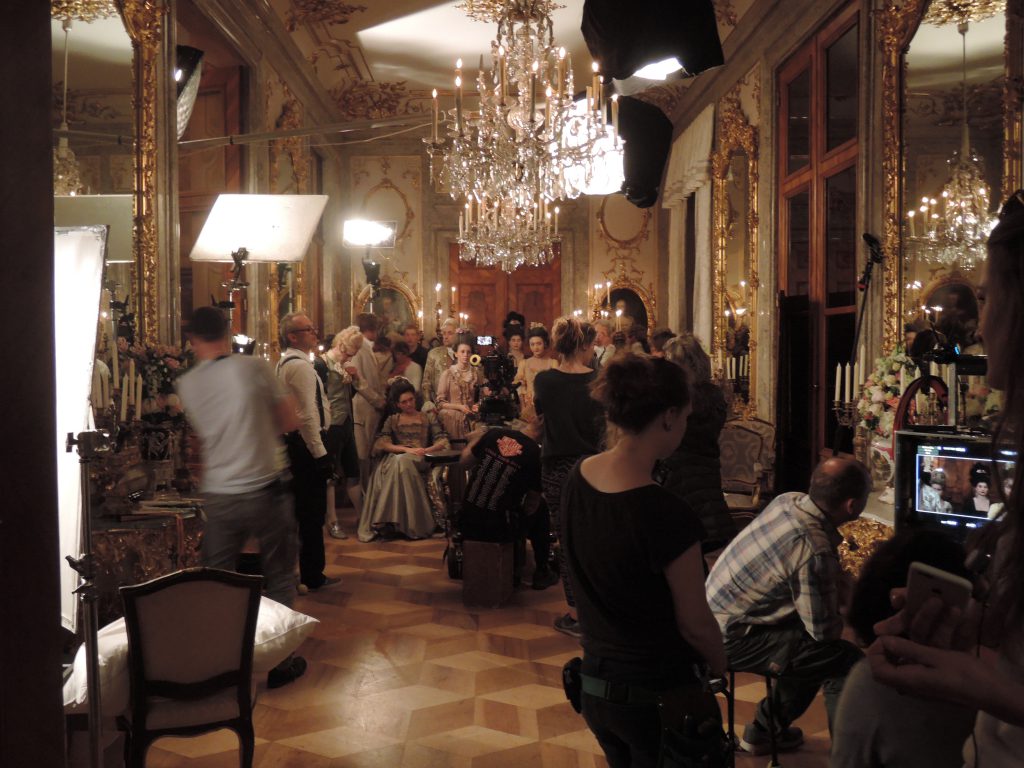 Having to close down the Ringstrasse for four nights and close down a central bridge in the Inner City for a whole day are two examples that definitely come to mind.

That would be an endless list! There is definitely too much we could recommend. My advice to anyone making the trip would be to contact the Vienna Film Commission!

What do you enjoy most about living in Vienna?

The quality of life is unbeatable: culture (opera, theatre, concert halls, museums, etc.), safety, great weather with four real seasons, public transport and great healthcare. You can reach the mountains within one hour, or take a stroll to one of our world famous restaurants. Vienna offers something for all the senses!

Vienna Film Commission will be attending FOCUS - the meeting place for international production in December. Click here to register your interest in the event.