Written by Tom Deehan on Sep 5, 2017. Posted in On Location / Production News

Poldark heads to London as filming for series four begins

Production is now underway for the fourth series of the BBC’s popular period drama, Poldark, filming on location in Cornwall, Bristol and for the first time, London. The decision to venture into London reflects the narrative of the new series, which will see Poldark caught in a political battle.

Produced by Mammoth Screen and adapted from the novels of Winston Graham, the production will also shoot at The Bottle Yard Studios in Bristol. 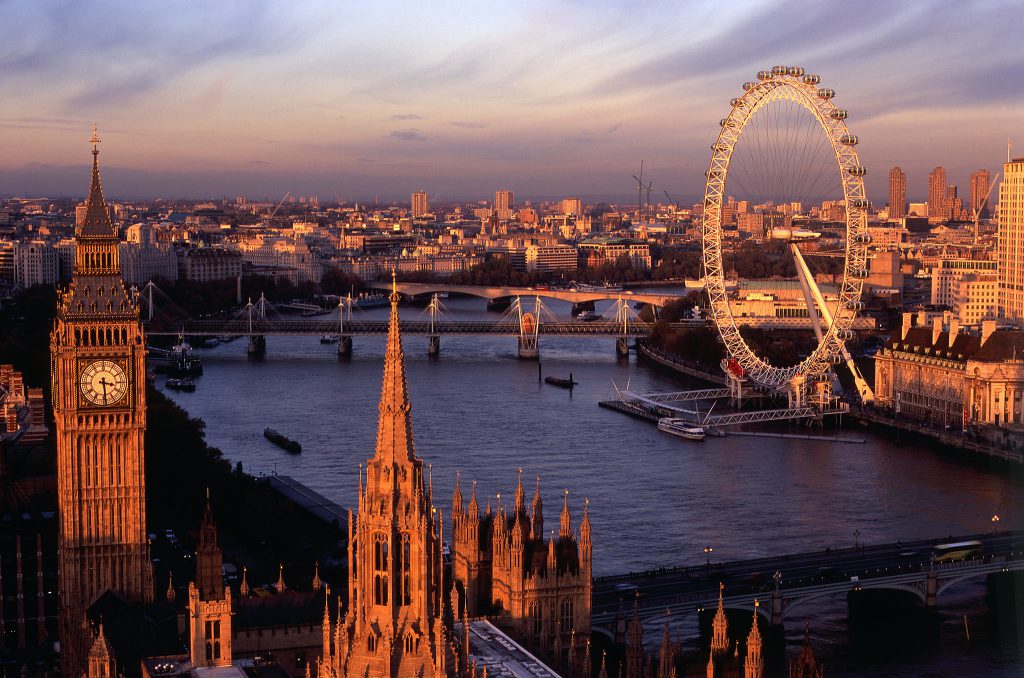 Mammoth Screen’s Executive Producer, Karen Thrussell states: “we were hugely gratified by the massive amount of love the audience felt for series three. We hope this will be our strongest series yet, with eight brilliant scripts from Debbie Horsfield, a whole new world of stories and our very wonderful cast. In this series Ross and Demelza will face new challenges and try to turn their backs on old ghosts. Ross strives to become a better man, but his dark and reckless streak is never far from the surface and will lead to him facing new enemies and suffering great losses.”

Elizabeth Kilgarriff, BBC Executive Producer adds: “the BBC One viewers adore Poldark and we can’t thank them enough for their continued support across the last three series. The hard work and dedication of the production team and cast is why the show just keeps getting better. Debbie’s scripts for series four are some of the best yet and I can't wait to share what she has in store with the fans!”

The recently concluded third series boasted a large average audience of 6.7 million viewers, in addition to the 1 million attracted per-episode on BBC iPlayer.

TV productions that incur a minimum spend of GBP1 million per-broadcast hour within the UK can receive a 25% tax rebate. The incentive has allowed the UK’s production industry to remain competitive, attracting an inward spend of more than GBP2 billion over the last two years.

Recent programmes to have shot in the UK include season seven of HBO's Game of Thrones and the upcoming BBC comedy, Ill Behaviour.