The Netherlands Film Fund to boast a larger incentive from October

The Netherlands Film Fund will be increasing its cash rebate incentive from 30% to 35% for feature films. High-end television shows will also receive a larger rate of 30%, over the current 25% offering. The increased incentive will be available from October 1st, 2017. 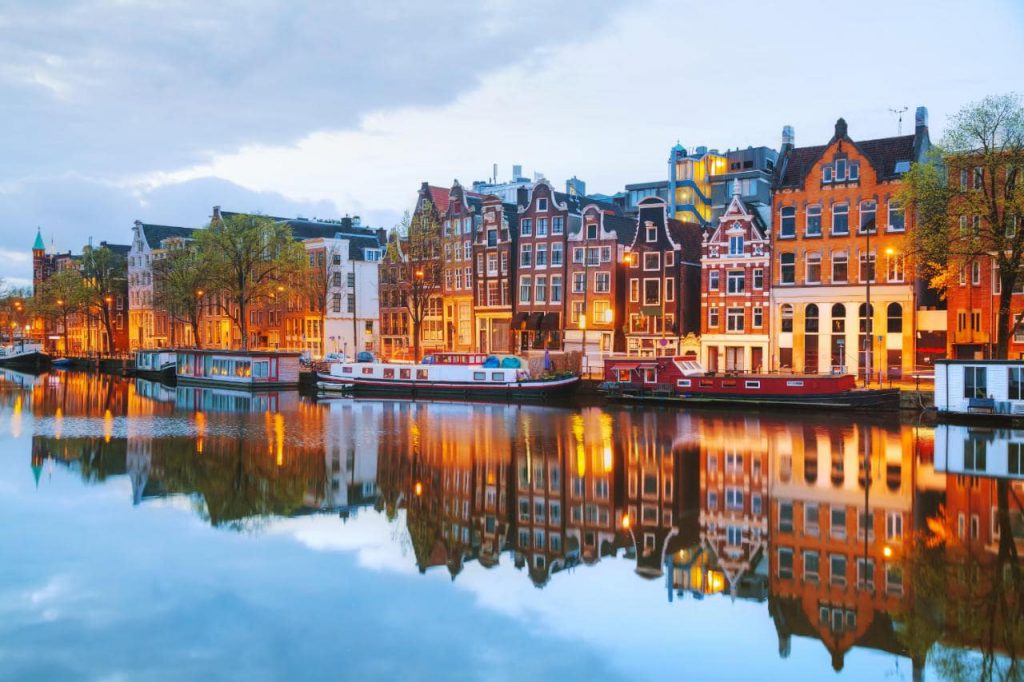 To receive the full 35% rate, feature films must incur at least 75% of their post-production costs within the Netherlands, in addition to the required EUR100,000 spend on local production costs. Alternatively, the 35% rate can be obtained if no other local film funds are used by a given production.

Since installing its incentive programme in 2014, the Netherlands has had greater success in attracting high-profile productions from abroad. Over 200 feature films have tapped into the incentive.

Last year alone, the country hosted Christopher Nolan’s war-epic, Dunkirk, and the Ryan Reynolds-led action comedy, The Hitman's Bodyguard. After filming on location in Urk, Dunkirk was able to receive a large payout of USD1.2 million from the incentive, just shy of the per-project cap of USD1.5 million.

Aside from offering a competitive financial incentive, the Netherlands boasts plenty of English speaking crews and the country can be reached in just under an hour from major European hubs.

A number of local film funds are also available as an additional source of financing. The town of Limburg for example has a total sum of EUR500,000 to distribute amongst locally shot productions each year.

The Netherlands Film Commission will be attending FOCUS - the meeting place for international production in December. Click here to register your interest in the event.