Written by Tom Deehan on Sep 15, 2017. Posted in On Location / Production News

The West Midlands Production Fund (WMPF) will be relaunched later this year with a total fund of GBP2.1 million. The relaunch will also accompany the opening of a local Screen Bureau, designed to connect production professionals within the region with industry leaders worldwide. 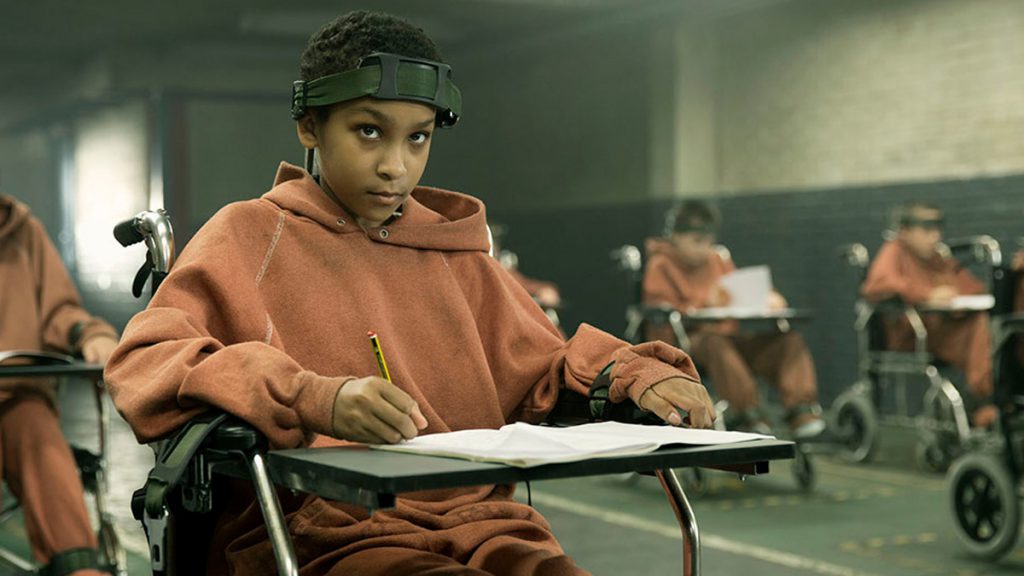 Andy Street, Mayor for the West Midlands explains: “the potential for the creative and digital industries in the West Midlands is vast. These high growth and future-facing sectors not only offer huge job potential but also drive innovation and support other important industries. We are working to attract inward investors at one end of the scale, while encouraging the creation and growth of new businesses at the other."

He continues: “The West Midlands Production Fund and Screen Bureau will play a key part in both of these efforts. By bringing together regional partners and industry leaders in the film, TV and digital production sectors, the West Midlands will have a much more powerful voice and a clearer direction.”

The WMPF has existed previously in a number of different forms, funding a variety of projects including The Girl with All the Gifts, Jawbone and Spooks: The Greater Good.

With more productions venturing outside of London than ever before, the West Midlands has become a hive of new production activity. Birmingham recently hosted filming for the upcoming action-sequel, Kingsman: The Golden Circle.

The UK’s audiovisual industry is stimulated by a 25% tax rebate on production expenditures. Eligibility is given to feature films that spend at least 10% of their budget locally, changing to a minimum spend of GBP1 million per-broadcast hour for television shows. Due to the incentive, international co-productions are common which is why the Bradford Film Office recently unveiled plans to open a branch in Qingdao, China.