Written by Tom Deehan on Oct 12, 2017. Posted in On Location / Production News

The third series of the BBC’s Our Girl was partially shot on location in Nepal, portraying the country for itself and South Africa. In the first episode of the series, audiences will see Georgie Lane deployed in a Nepalese village where several earthquakes have taken place. These scenes were shot in Dolakha and Kathmandu. 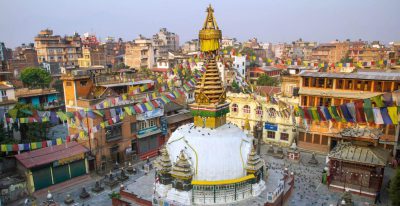 Dolakha itself was the victim of an earthquake in 2015. In detailing the location to Radio Times, Producer Tim Whitby explains: “it’s a village of 1,500 people and it had been absolutely devastated in the earthquake. When we got there there must have been 30 or 40 big beautiful 18th and 19th century houses that are uninhabited because they are too dangerous to live in.”

The shooting schedule for Nepal was particularly strenuous, as the country was soon to have its first election in 17 years.

Whitby continues: “we had to squeeze in our filming because we had to be out of the country. It would have been impossible to film on [the day of the election] and people were fearful of violence.”

In an interesting case of doubling, Kuala Lumpur in Malaysia was used as a cheat for Manchester. By using a local café and obscuring the frontage with heavy use of a rain machine, the production was able to achieve the illusion of filming in the British city. 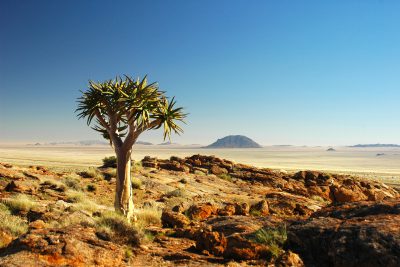 The Karoo Desert in South Africa on the other hand was used as a double for Afghanistan. Whitby adds: “it’s two or three hundred kilometres from Cape Town. There were 290 of us to film and some of our crew ended up staying 50 kilometres from location because we took up every bed in the area.”

While Nepal lacks a formal film incentive, South Africa does provide a rebate of 20% on locally incurred expenditure, with a per-project cap of R50 million. A 5% uplift can be obtained by utilising local post-production facilities.