Written by Tom Deehan on Nov 3, 2017. Posted in Incentive News 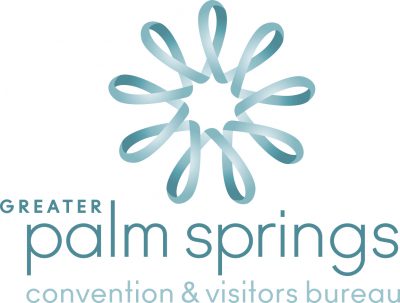 To access the incentive, productions must incur a minimum local spend of USD25,000.

Scott White, the bureau’s President and CEO details: “Greater Palm Springs is an area steeped in Hollywood history. The scenic beauty of our destination has long-served as the backdrop for motion picture and television filming. However, with our exciting new incentives programme, we are set to position Greater Palm Springs as a leading film production destination, bringing increased exposure and income to our nine cities.”

The incentive will be made a part of the bureau’s Film Oasis programme which provides on location assistance for productions hoping to film within the area. The programme also works in conjunction with the Riverside County Film Commission, Film Palm Springs and local government agencies.

The Greater Palm Springs incentive can be stacked with the state-wide production scheme that provides tax credits of up to 25%. While feature films are provided with a base rate of 20%, an additional 5% uplift can be obtained by meeting additional criteria such as filming outside of the 30-mile studio zone.

Elsewhere in the state, San Diego recently opened up a regional film office to attract more filmmakers to the area.

FilmL.A. will be present at FOCUS - the meeting place for international production in December. Click here to register your attendance.