Hot off the heels of its win for Best Comedy at the Golden Globes, Greta Gerwig’s Lady Bird is a testament to the filmmaking prowess of Sacramento, California. With Gerwig having shot on location in the Californian capital, we spoke to Lucy Steffens of Film Sacramento to learn more about hosting a major award-winning film.

How long did Lady Bird spend filming in Sacramento and which locations were used? 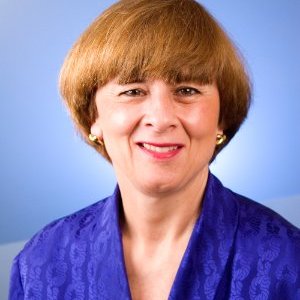 Lady Bird filmed in Sacramento during the period of October 4th – 8th, 2016. The locations included Tower Bridge (an iconic Sacramento landmark), McKinley Rose Garden, 43rd - 45th Street in the Fabulous Forties (an upscale neighbourhood in Sacramento). One of the homeowners is a friend of Greta’s and had a cameo in the film. In addition, they used American Market (a neighbourhood market at 23rd and N Street) and Thrift Town at 410 El Camino Avenue.

Why was Sacramento chosen as a filming location?

Writer/Director Greta Gerwig is a Sacramento native and so she set the film in her hometown, calling it her “love letter to Sacramento”.

Were there any technical challenges to overcome during production?

None at all. The Sacramento Film Commission coordinated a meeting prior to the start of filming with the production company and various city departments (PD, Fire, Parking, Traffic, Special Events) Production contracted with Sacramento PD for intermittent traffic control at some locations.

What impact has Lady Bird had on film tourism and will there be any tourism initiatives to capitalise on the film’s release? 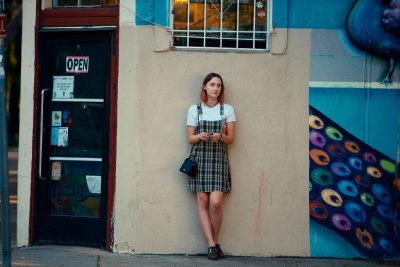 Due to Sacramento’s diversity of locations, the area has always stood in for other locales. For example:

The California State Capitol building has also stood in for the Capitol in D.C., Idaho and Mississippi (George Wallace)

Lady Bird is the first project that was set and filmed in Sacramento, and the film’s popularity has provided some great visibility for the City. Visit Sacramento, the local destination marketing organization (DMO) is incorporating the project into its marketing efforts by displaying a Lady Bird poster in its convention and travel trade show booths, handling out “I Love Lady Bird” buttons to clients. A local tour company is also developing a Lady Bird walking tour. 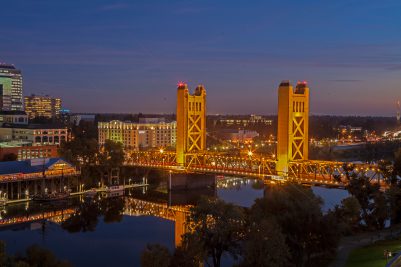 What other productions have filmed in Sacramento recently?

We’ve had a range of projects from independent films such as Stranded and Not Your Year, to reality TV series including Ghost Hunters and Rich Kids of Beverly Hills.

For those who might be considering filming in Sacramento, what can the city offer them?

Productions can apply for the California Film & Television Tax Credit through the California Film Commission. The incentive is one of the most competitive of its kind and has helped to attract productions. The city also has a very streamlined permit process and a one-time permit fee of USD100, regardless of whether you film for one day or 30 days.

Can you talk about any upcoming projects?

Greta Gerwig mentioned at her Sacramento screening in October 2017 that she has three more projects set in the city. There are no details yet but we look forward to welcoming her back to Sacramento once more.

Lucy, thank you for your time.