West Virginia’s film incentive and film office could be on their way out after the state Legislative Auditor has called for their elimination. The move appears to be part of a continued attempt to cut government funding for the state’s production industry after the West Virginia Film Office had its funding cut last year, before being assimilated by the West Virginia Tourism Office. 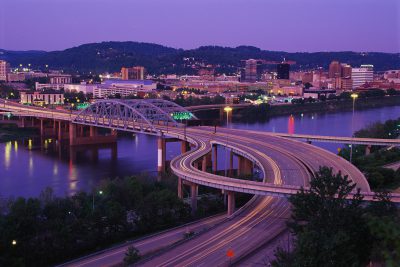 Commenting on the proposal, Tourism Commissioner Chelsea Ruby states: “I don’t disagree with this audit. I actually agree with every finding in the audit. This audit has actually been very helpful to me as I’ve taken over this job. I’m not surprised with these findings because they’re in line with what I’ve been seeing.”

Ruby’s comments are particularly noteworthy as her department is in charge of the West Virginia Film Office.

Film incentives play a huge role in establishing any given location as a production hub. Feature films including Z for Zachariah, Super 8 and the historical television series, Hatfield & McCoys, have all made use of the state's incentive programme.

West Virginia currently offers a 27% tax credit for productions that incur a minimum local spend of USD25,000. An additional 4% can be accessed if a production hires 10 or more members of local crew and talent.

The incentive is currently afforded USD5 million annually and there is no cap on the amount that can be claimed per-project.