Written by Tom Deehan on Mar 21, 2018. Posted in Production News 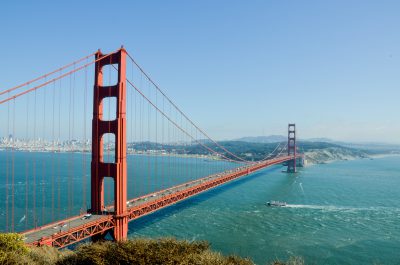 A total of USD9.2 million has been conditionally approved for the show’s third season, which will employ roughly 250 cast, 220 crew members and 2,510 extras from an estimated local spend of USD53 million.

Amy Lemisch, Executive Director of the California Film Commission explains: "our success with these relocating projects shows how the tax credit is working to affirm California’s status as the preferred choice for TV production. From the earliest days of TV, shows set in other locales have been filmed in California. We’re excited to welcome another series from New York that will generate long-term employment and economic activity here at home."

She continues: “one of the many advantages to filming in California is our unique ability to match the look of just about any other locale — from New York City to other planets. No other production centre has our diversity of locations, as well as weather, talent and infrastructure.”

Independent films also have access to a 25% tax credit while other feature films and television shows are awarded a rate of 20%, with a 5% uplift available if additional criteria are met.

Other relocating shows to have accessed the incentive include HBO's Ballers, previously shot in Florida, American Horror Story from Louisiana, and Legion and Lucifer, both of which travelled from British Columbia.