Written by Tom Deehan on May 9, 2018. Posted in On Location / Production News

Principal photography is now underway for the third installment of Lionsgate’s highly successful John Wick series, with cinematographer Dan Lausten taking to Instagram to reveal the news. Scenes are currently being filmed on location in New York’s Chinatown and the production will stay in New York before relocating to Montreal. 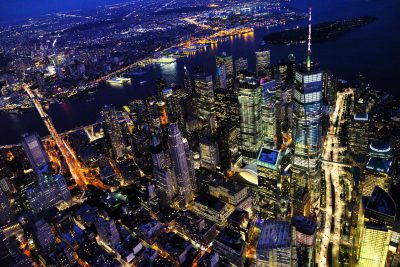 While there has yet to be confirmation with regards to other potential filming locations, Morocco, Spain and Russia are rumoured to be future stops on the production schedule. Chad Stahelski has returned to direct the film, with Lionsgate and Thunder Road Pictures producing.

The John Wick series has become a major sleeper-hit for Lionsgate. 2017’s John Wick: Chapter 2 was produced with a budget of USD40 and went on to gross USD171.5 million worldwide.

Branching out from New York, which hosted the original film exclusively, Chapter 2 also filmed in locations throughout Montreal and Italy. Quebec has become a particularly popular destination for high-end feature films such as the upcoming X-Men: Dark Phoenix.

Quebec’s popularity can be attributed to its offering of a 20% tax credit on eligible production expenses. There is no limit on the amount that can be claimed through the scheme, nor is there a set minimum spend.

New York also employs a similar incentive programme with an annual fund of USD420 million. A 30% tax credit is available through the scheme, with an additional 10% uplift for productions that shoot in one of several listed counties. The second season of Netflix’s Iron Fist is one of the most recent projects to tap into the incentive.