Written by Tom Deehan on Jun 1, 2018. Posted in Interviews

The buzz surrounding Willem Dafoe’s latest project, The Lighthouse, has led to a major profile boost for Nova Scotia as a filming destination. Keen to know more about the Canadian province’s production capabilities, we sat down with Melanie Solomon of Screen Nova Scotia. 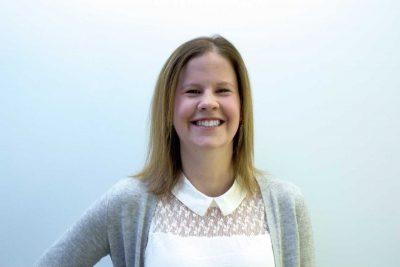 What locations are being used for the The Lighthouse and how are they being adapted to match the film’s period setting?

The Lighthouse has done a lot of its exterior filming just outside of the town of Yarmouth, located approximately three hours from Nova Scotia’s capital city of Halifax. The production used a piece of land at the Cape Forchu Lightstation to build its own exterior of a lighthouse, the keeper’s living quarters and more. The structure was designed to embody the film’s 1800s/early 20th century settings.

The production, like others before it, has also made great use of makeshift studio spaces. While our province doesn't have a designated studio, our talented production design crews use existing vacant spaces (such as warehouses and arenas) and turn them into state-of-the-art film studio sets. Other successful productions have also used this method including Mr. D, Haven and The Mist. Using vacant spaces has allowed The Lighthouse production to create the interiors of the film’s titular structure.

Which other time periods can be easily depicted in Nova Scotia?

The best thing about Nova Scotia is it really has something for every production. Whether it’s a historical piece looking for buildings from the 1700-1800s, or the modern-day urban sophistication of a big city, we really do have it all. Our cities and towns have a mix of everything, and the capital city of Halifax offers a range of looks around every corner. Nova Scotia has played everywhere from Napa Valley and New York to Boston and Maine. 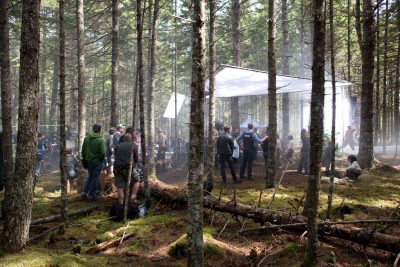 What production incentives are available?

The Nova Scotia Film & Television Production Incentive Fund is based on an all-spend model and payable to producers for eligible Nova Scotia costs, which includes an up to 32% all-spend model on any money spent in the province (labour, accommodations, locations and more). This incentive is also stackable with Canada’s Federal Tax Incentives (16% for service productions/25% for domestic - on Canadian labour costs).

What continues to make Nova Scotia competitive is our payout timelines, which average 32 days upon completion and approval of paperwork, and the minimum spend of CAD25,000. No eligible project will be turned away. Additional incentives include complimentary digital location image packages and scouting programmes.

What productions have made great use of Nova Scotia in the past?

Nova Scotia has a long history of producing critically acclaimed and award-winning feature films, television series, documentaries and animation. In addition to the aforementioned productions, we’ve had Pure, Let’s Get Physical, Trailer Park Boys and Polaroid. It may come as a surprise that projects like James Cameron’s Titanic have used locations in Halifax, along with other notable projects like The Shipping News and Simon Birch. 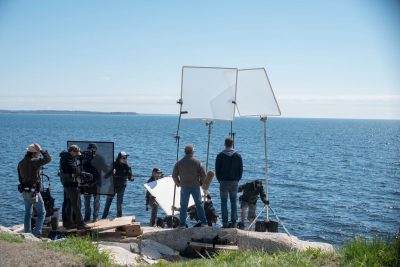 Can you talk about any upcoming projects looking to film in Nova Scotia?

We are excited to have the second season of Pure going to camera soon, along with the eighth and final season of Mr. D which is set to film later this summer. We have a number of other exciting projects that are slated for production in Nova Scotia this year but not all have been officially announced so stay tuned!

Melanie, thank you for your time.