Written by Tom Deehan on Jun 5, 2018. Posted in General Interest

The Location Managers Guild International elects new Board of Directors

The Location Managers Guild International has elected a new Board of Directors to govern during the 2018-2019 period. Previous LMGI President Lori Balton is among the Board’s new active members, alongside Les Fincher from New York and John Rakich from Toronto. 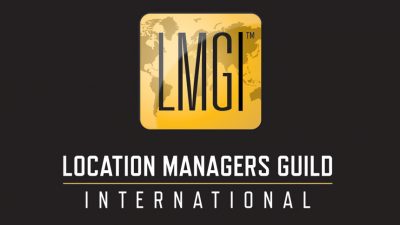 Returning Board members, JJ Levine and Matt Palmer, have been re-elected to new terms, while returning Board members in the middle of their terms include Jimmy Ayoub, Eric Klosterman, Mike Fantasia, Alison Taylor, Mac Gordon, Matt Chamberlin, Wes Hagan and Dorion Thomas.

Mario Ramirez of Reel Security and Dan Taylor of Inland Empire Film Permits have also been re-elected as Business Members of the Board.

The LMGI is a global organisation dedicated to unifying production practices within the industry for location professionals. The winners of the 2018 LMGI Awards were recently announced during a ceremony at the Alex Theatre in Glendale.