Written by Tom Deehan on Jul 9, 2018. Posted in On Location / Production News

Mariel Brown’s Unfinished Sentences, which was recently shopped for distribution at the Cannes Film Festival, was filmed entirely on location in Trinidad and Tobago.

Talking to TLG about the production, Mariel Brown explains: “We filmed extensively along Trinidad’s north coast, which is often rugged, with mountains coming down close to the sea, and beaches strewn in driftwood and flotsam. Early mornings on the north coast, the sea spray from the breaking waves and rough ocean diffuses the light, which creates soft and warm images, full of gold, brass, deep green and grain. We did our best to film in the early morning and the late afternoon – to take advantage of magic hour and the softness of the light.” 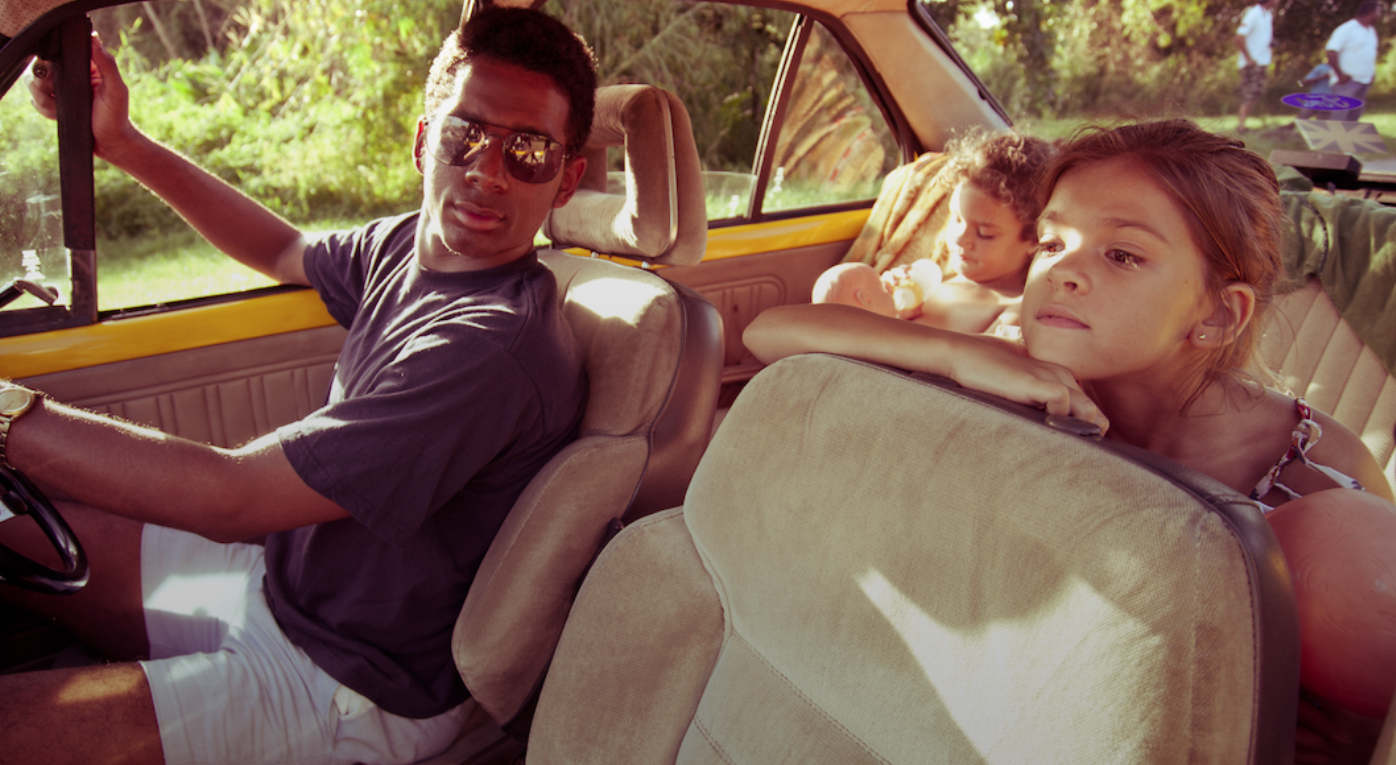 She continues: “I think Unfinished Sentences is a visual love song to Trinidad – which, unlike the rest of the Caribbean, has deep green/ blue sea (rather than the turquoise so often associated with the Caribbean). The Trinidad sea, to me, slowly reveals layers of depth, or it conceals secrets. It allows for a much more nuanced telling of the Caribbean story, so even when my cinematographer said, ‘oh! The sea isn’t very clear,' [when we were preparing to shoot underwater] I was delighted, because it meant that I could play with ideas of revealing and concealing, and coming forward and hiding in my film, which were far more apropos.”

Trinidad and Tobago boasts one of the largest film incentive schemes on the market. Productions that meet a list of required criteria can receive a cash rebate of up to 55% - the incentive was recently utilised by Emilie Upczak’s Moving Parts.