Written by Shona Smith on Aug 20, 2018. Posted in General Interest / On Location

Idris Elba’s directorial debut Yardie made use of a Hackney estate, in East London, to set the scene for vibrant gangster crime thriller Yardie. The film to be released on the 31st of August, 2018 was produced by Warp Films (71’, This is England) and received financial backing from Screen Yorkshire, STUDIOCANAL, BBC Film and BFI Film Fund. 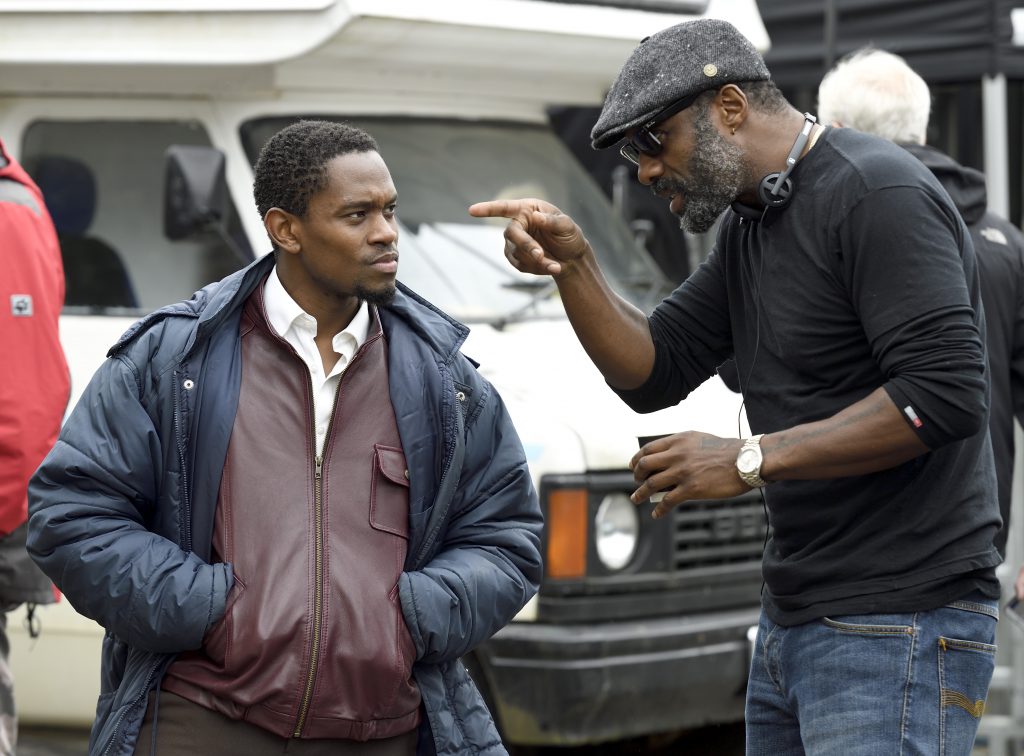 Set in 70’s Jamaica and 80’s London, the film follows the story of D. played by Aml Ameen (The Maze Runner, Kidulthood) who is sent to London where he unexpectedly meets the man who assassinated his brother ten years earlier. The film escalates into a violent street war that places D. and his loved ones in danger.

Shooting took place over seven weeks during May and June of 2017, in a number of central London locations as well as spending two weeks in Jamaica. The production only took one day to capture scenes on the Hackney estate managed by FilmFixer,  and returned one week later for pickup shots. Karen Everett CEO of FilmFixer said that the production “behaved with great courtesy to residents, filming nimbly and unobtrusively”. 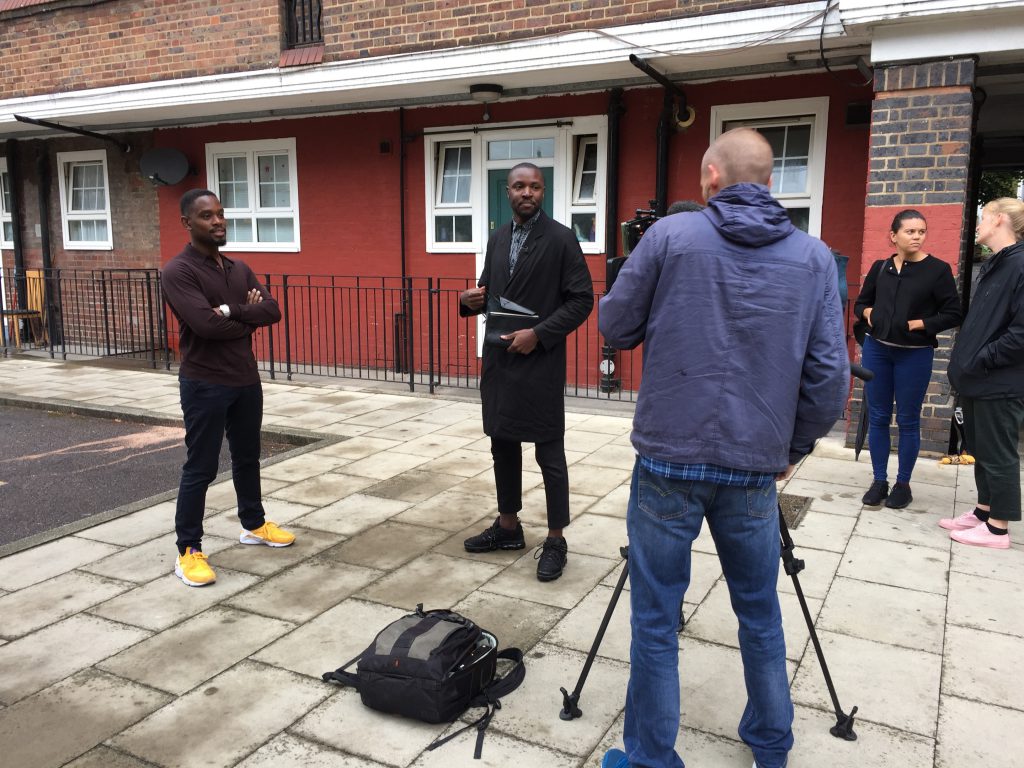 Although the shoot was short, the experience has left a lasting memory for residents who “remember Ameen just fine, leaning over balconies to call hello, and getting friendly hello back from the star”. Everett added that “in addition to the location fee, the film made a generous donation to the local resident’s association, which will be put towards a summer party everyone can enjoy”.

The film is an adaptation of the first in a trilogy of novels by Victor Headly. During an interview with Channel 4 News at the Hackney location, Ameen expressed the hope that Yardie might be the first of a series of films following the books’ storyline. Although this is only conjecture, Everett noted that “We’d be really happy to see this production return for the next installment of D’s story”. 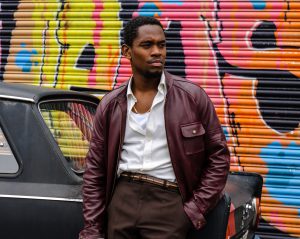 Elba has much experience filming in central London locations, albeit on the other side of the camera, so he knows how to maintain good relationships with residents and he noted that “I shoot in London quite a bit, so I’m really used to being in London on film sets”. Luther, the BBC crime thriller located action sequences and special effects on Islington’s Stafford Cripps Estate where the crew blew up a top floor flat for a high-intensity scene. Sky Atlantic and Showtime’s “Guerrilla”, which Elba starred in, required 450 members of cast and crew to film riot scenes on location in Islington in 2016.

Producer Gina Carter (24 Hour Patry People, "Moon Boy")  said that “we chose to shoot in Hackney partly because it’s Idris’ home turf, which in production terms really helped us with support from the councils - they were very happy to support a local boy shooting his first feature. As were the residents of the area. So it was a good decision to shoot there. Location filming also took place  in Torrens Street and St John’s Lane in Islington with support from the local council. Carter adds that "while it was relatively easy finding locations that could pass for ’80s London, the biggest challenge was moving around: trying to transport quite a big unit to the locations we picked that felt most authentic and right for the period".

Over the course of the 7-week shoot, The Historic Dockyard Chatham in Kent also saw its fair share of action as it doubled for East London providing the backdrop for high-paced car chases. The site has hosted other London-set crime dramas such as The Man from U.N.C.L.E. and Mr Holmes. West London Film Studios as well as locations in Jamaica were utilized for an authentic viewing experience.

The U.K. has a 25% Cash Rebate open to national and co-produced feature films if 10% of the film was shot in the country.