Written by Clayton Tikao on Aug 15, 2018. Posted in Contributors / General Interest / On Location

Filming in Fiji with Clayton Tikao

I arrived in Fiji, with only 13 days notice, to start work on the feature film Adrift directed and produced by the acclaimed director Baltasar Kormakur. I hadn’t seen the script and assumed we would be filming on a beautiful beach on some deserted island. All I actually knew was the name of the film and that it was based on a book about a ship wrecked sailor. My illusions of a mellow laid back shoot on a tropical island were quickly shattered and I had to hit the ground running. 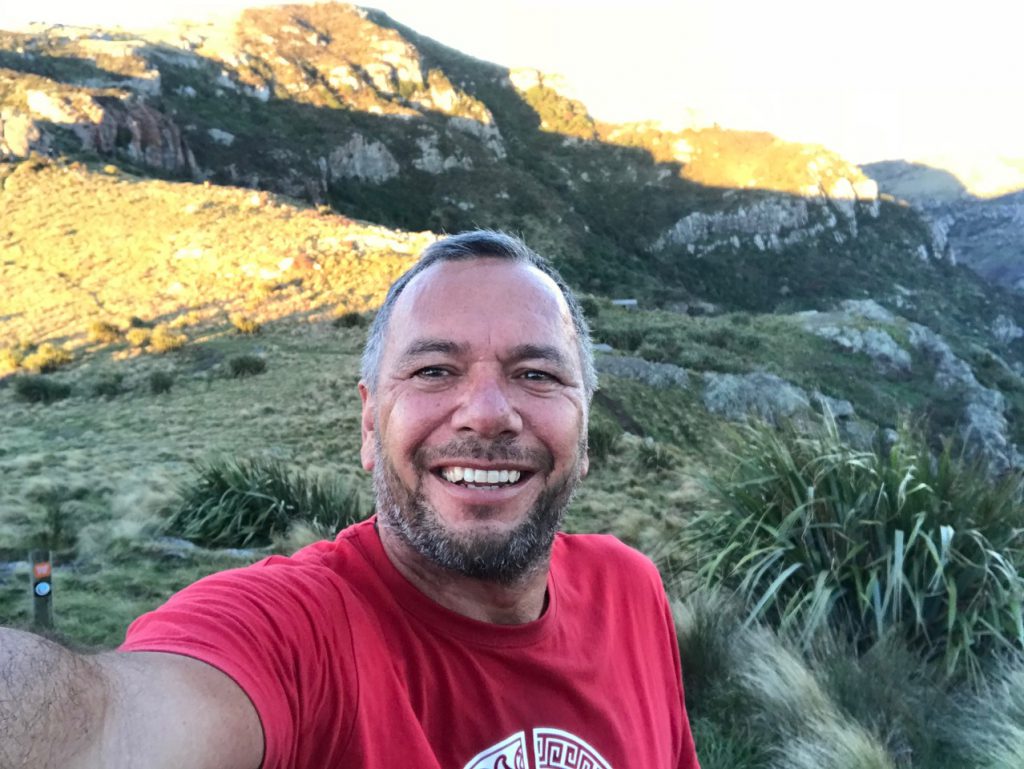 I had four weeks prep leading into a seven week shoot. The chosen locations were on Viti Levu - the largest of Fiji's numerous islands. We had to film on the remote Southern side, the Northern side and in and around Suva, Fiji's busy and hectic capital, in the East.

We based the production in Suva primarily because of the options it gave us for the film's 1980s setting. The biggest challenge was filming in the centre of the city and closing several key main streets. This broke new ground for the local authorities, of which there are several, but they were all supportive and the filming went smoothly.

Suva is a busy industrial city and not on the tourist trail. From a filmmaker’s perspective it has great potential with a variety of looks that could pass for numerous countries. A large part of Suva consists of buildings constructed in the 1960’s. Remnants of the colonial past are also dotted around the city. It has a large, bustling and colourful central market full of tropical fruit, seafood and spices. The city’s waterfront is full of character from lovely boulevards to old shipyards bordered by wharf buildings that have seen better days. The harbour has 32 shipwrecks still partially seen above water and gives the city a wild feel.

On the border of Suva’s city limits is the town of Lami, 15 minutes from the central city and a complete contrast to the busy industrial waterfront of Suva. Several small islands shrouded in rainforest sit close to shore with high hills nearby providing a scenic backdrop.

Viti Levu is the most populated of Fiji's islands. The main international airport and tourist hub of Nadi is located on the Western side and is approximately three hours drive from Suva. Many of Fiji’s large resorts are located within one and a half hours of Nadi. 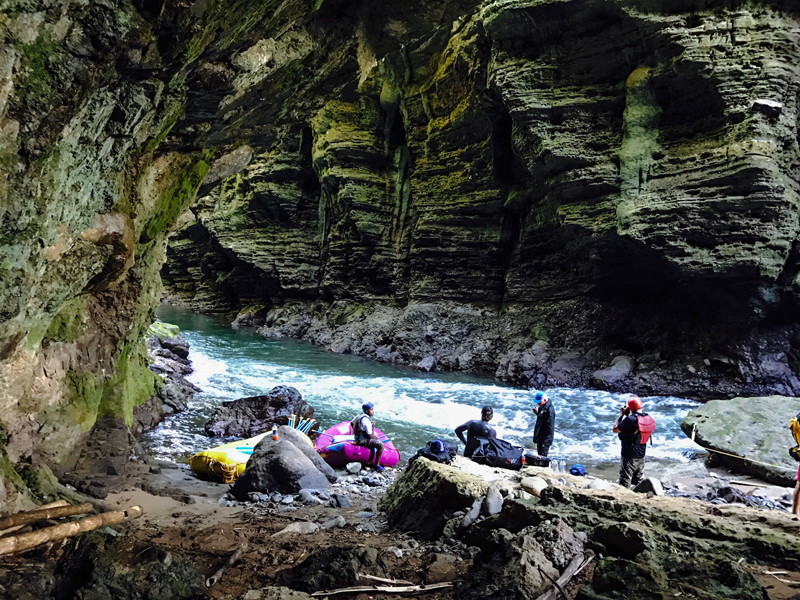 The most challenging location shoot for Adrift was a gorge on an isolated part of the Navua River. We had to long-line our equipment to its beautiful rocky cliffs and river beaches by helicopter. The crew were then transported via rafts as we couldn’t actually land at the location. The trip involved travelling over three rapids and rafting for 1.5km from our put in point. Unfortunately, we had to come out the same way via an intricate rope system. The result was a very wet crew, a beautiful scene and a happy director.

The open sea filming was largely off Pacific Harbour, 45 minutes West of Suva, and in Rakiraki on the Northern side of Viti Levu. Most of the boat support was sourced from Fiji although the main camera support boat and specially rigged picture boats were sourced and constructed in New Zealand.

Soon after filming on Adrift completed, I found myself back in Fiji working on Season 3 of the comedy series Wrecked by TBS. This was a very different type of project with fewer locations but twice as much prep time. The project was based on the Western side of Viti Levu at Momi Bay, a 40 minute drive from Nadi.

The filming was largely centred around an abandoned golf course which was near completion 10 years ago when the owners went bankrupt. The golf course returned to its natural state apart from the network of buggy paths and service roads dissecting the 300 acre location. These are still in good condition and very convenient for moving equipment and crew. The location also consisted of a clubhouse that was never finished and was home to the local goat herd until we arrived. The art and construction departments turned this large shell of a building into multiple locations. This proved handy given the abnormally high rainfall we experienced over the months of March and April.

Nearby Natadola Beach was the setting for the opening of the TV series and one of the more beautiful beaches on the island of Viti Levu.

Fiji is a beautiful country with a lot to offer the film world. It is not just beaches and palm trees, there is a whole lot more to the country with jungles, rivers, mountains, modern and historical cosmopolitan settings. The local crew are gaining more experience with each production - close to half of the crew on Adrift and Wrecked hailing from Fiji. The labour rates are very competitive and there is no shortage of people keen to work in the industry. English is widely spoken and many local crew have worked outside of Fiji and have a good understanding of what is required to make things work to a high standard.

Fiji’s population is the most cosmopolitan of the South Pacific nations. 60% are native Fijians, 38% are Fijian of Indian descent and the rest are an amalgam of Rotuman Islanders, Chinese, other Pacific Islanders and small resident ex-pat communities in the urban centres.

Filmmaking is a relatively new industry in Fiji and filming in rural areas and off-shore islands does require a little patience with consenting and consultation. 83% of the country is owned by indigenous Fijians with the iTaukei Land Trust Board overseeing any filming applications for filming on native lands. The process of obtaining consent is becoming more efficient and transparent and will continue to improve as more film projects land on their shores. Obtaining consents for filming on native lands will involve Sevusevu (meeting the village Elders) and the customary drinking of Kava and each consent may require two Sevsevu sessions so consents can take up to two weeks to complete.

Film infrastructure is also improving with local businesses and film related businesses from New Zealand and Australia investing in equipment and hardware. Specialist equipment is normally shipped from either of these two countries with a lead time of two to three weeks subject to shipping schedules.

Apart from the locations, the other major draw for filming in Fiji is the 47% rebate on qualifying expenditure. This is one of the more generous rebate schemes in the world. For more details about the rebate it's best to look at the Film Fiji website. In general, all local spend and certain foreign spend will qualify. One of the conditions of the rebate is the production must work in conjunction with a licenced audio visual (AV) agent (fixer in our terms). This is always advisable as the AV agents have strong connections with key Government departments.

Fiji has potential to become one the key film hubs of the Pacific. It has the key ingredients of beautiful locations. a supportive Government, numerous accommodation options and a good labour force. Telling your work colleagues your off to Fiji on a job has a certain ring to it. Stress is a foreign word in Fiji and so get use to the phrase ‘it is, what it is’. Above all, the most redeeming quality of Fiji is its people and their warmth. Be prepared to smile, a lot.