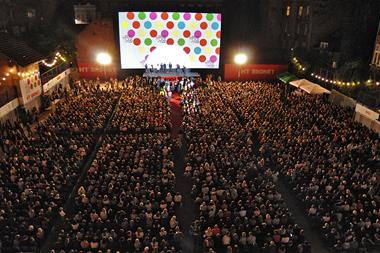 The new deal updates the prior agreement which was signed in 1975 between France and Yugoslavia. One of the most significant changes for future co-productions is the fact that the participation share of a minority partner country has been reduced from 30% to 10%, meaning more films will be able to qualify as official co-productions in the future. Secondly, co-productions will now qualify as national films in both territories, allowing access to funding and additional aid that is limited to national productions.

Rousson announced that the agreement “represents a new step in the collaboration between our two countries”. Osmanović echoed this sentiment, specifically stating that “our intention is to increase co-operation between Bosnia and Herzegovina and France in the area of filmmaking, in order to expand moviemaking possibilities for film professionals from both countries and to enable better access to the French market by BH Films”. 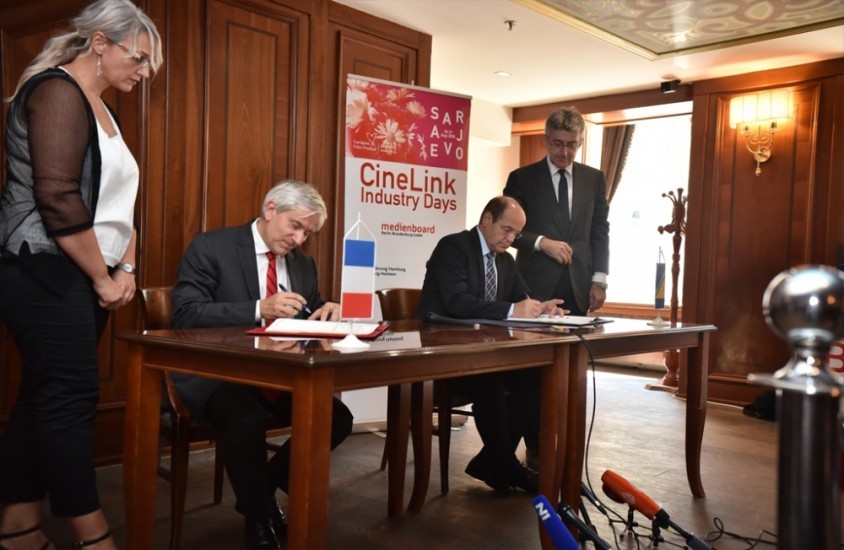 France has numerous co-production treaties, but only a handful have the same minority/majority split as the updated deal. Belgium, Germany, Lebanon, Luxembourg, Switzerland and Italy are the only other nations that enjoy a 90/10 split to qualify as a co-production with France. Bosnia and Herzegovina has four co-production treaties in total, with Canada, Italy, Germany and France, most of which are based on Yugoslavian treaties that are still in effect. 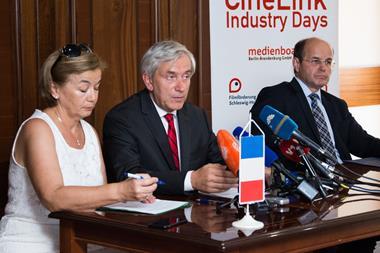 The new agreement is hoped to stimulate the relationship between the two countries. Although Bosnia and Herzegovina has a population of around four million, the country has a solid production sector and the co-production market is a significant part of its output. In 2017, they produced 8 feature films alongside 22 short and feature-length documentaries. Of these 30 productions, 7 were majority and 5 were minority co-productions.

Osmanović argued that the co-production agreement is a natural fit for the two countries because “like France, Bosnia and Herzegovina shares a belief in the importance of cinema for the cultural and economic growth of the country”. Rousson acknowledged the fact that “France has long served as a strong presence in the culture of Bosnia and Herzegovina, contributing to and imitating many events that still take place today”. 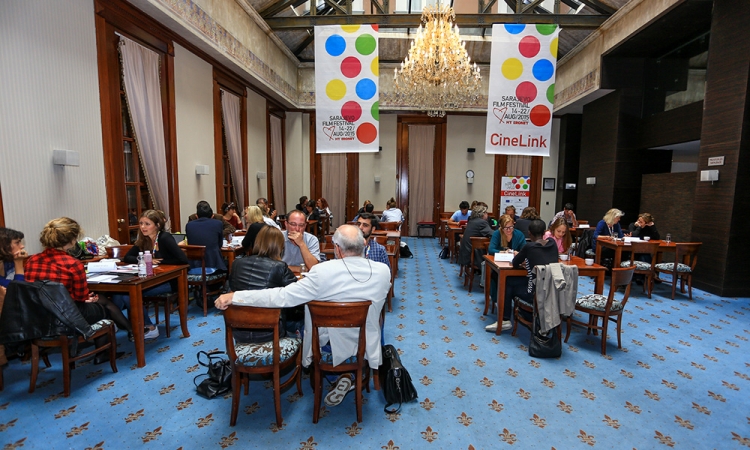 The Sarajevo Film Festival took place between the 10 – 17 August 2018 and is a meeting place for South East Europe’s film industry. In addition to the competition program, the festival has a number of CineLink Industry Days where handpicked films and documentaries from the region, which are in development and financing stages, are allowed one-on-one meetings with international funders, sales agents and producers. The CineLink Co-productions market presented 17 feature film projects currently in development and awarded cash prizes to some of the participants worth EUR36,000.

France has two Film Funds that are only available to national and co-productions. These are the Provence-Alpes-Côte d’Azur (PACA) feature film production fund which awards a variety of aid depending on the type of production   and the Rhône-Alpes Film Fund. Bosnia and Herzegovina has no formal incentive program.

Film France will be exhibiting at FOCUS the meeting place for international production in London on the 4th & 5th of December. Click here to register your interest in the event.