Independent movie Walking with Herb will shoot in New Mexico

The independent feature film will shoot in Las Cruces, and is expected to employ many local freelancers. 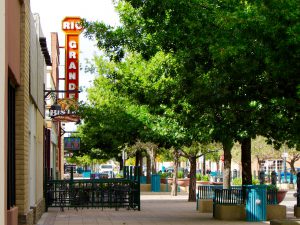 581 locals will provide background talent and 52 of the film’s crew members, including Director Ross Marks, are from the state. Filming will begin in September and is expected to run until mid-October.

In the film, 65-year-old Golf enthusiast and straight-laced bank executive Joe Amable-Amo experiences a loss of faith after the tragic death of his son and grand-daughter. In series of events ordained by God, Joe meets Herb, an incredibly quirky museum of tattoos on a motorcycle.

Producing the film is Los Angeles based Optimism Entertainment. The company’s CEO Brian Espinosa is a native New Mexican and claims that “It’s become our mission to create more film jobs and enhance the already thriving creative culture of New Mexico”. 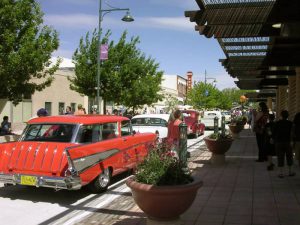 Director of the New Mexico Film Office, Nick Maniatis, is a champion of the state’s creative culture and argues that the film will benefit from the “depth of talent and infrastructure” that the area boasts.

New Mexico offers a powerful set of incentives that cover the entirety of the production process. Both a Film Investment Loan and a Film Crew Advancement Programme are available. The big draw is a 25 – 30% tax credit which includes post-production costs and is available to all levels of production.

High profile productions are often attracted to the state because of the very competitive incentive programme. Demi Moore’s new film Corporate Animals recently wrapped after filming in Santa Fe and the new Rocky instalment Creed has been filming in the state over the summer.