Liverpool is transformed into Washington DC for The Crown

In mid-August 2018, areas of the UK’s city of Liverpool were transformed into the US capital for seasons 3 and 4 of the big-budget Netflix period drama The Crown. The Left Bank Pictures production is the latest in a long line to double Liverpool for American cities such as New York and Washington DC. 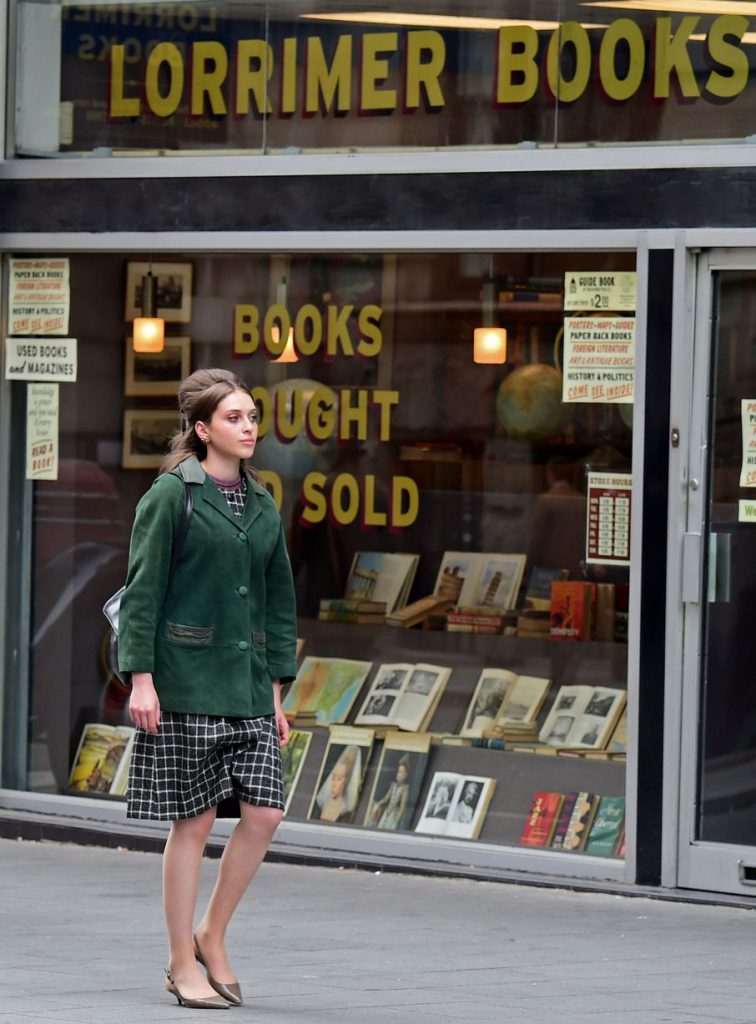 The Cunard Building was cordoned off to the public and traffic. Shops and storefronts were replaced with signs fit for the series being filmed which covers Queen Elizabeth’s reign from 1964 – 1976. Street signs were replaced with famous streets in Washington DC, the US capital, so the scenes being shot are likely to be for the US state visit made in 1976. Classic cars and American phone boxes were also placed around the set.

Liverpool’s architecture and industrial docklands have led many productions to use the city as a double for US cities, as well as London. Captain America: The First Avenger utilised the city in 2011 to double New York and Fantastic Beasts and Where to Find Them followed suit in 2015 filming scenes at St Georges Hall.

The attraction of filming in Liverpool has been noted by those in the industry. Producer Betsan Morris Evans argued that “I honestly feel it will be the main place to film in Britain” in the future taking business away from London because it is too expensive and difficult to film in London.

Liverpool is certainly experiencing a production boom at the moment. 2017 was a record-breaking year for production in the city. Liverpool Film Office noted that 289 film and TV projects shot in the city amounting to 1,359 bringing GBP1.1 million to the local economy. The office noted that much of the increase in work was due to content “pushed out through online channels” such as The Crown -which is distributed by Netflix.

Liverpool Film Office manager Lynn Saunders noted that to cope with the increase in demand for production the city is developing a “five-year, city region wide plan to see how we can make the most of the sector and how we can maintain and improve investment levels and the number of jobs created”. Recently, Twickenham Studios announced a GBP50 million new studio development expected to generate 570 new jobs in the production industries in Liverpool.

The Liverpool Film Office will be returning to FOCUS the meeting place for international production in London on the 4th & 5th of December. Click here to register your interest in the event.