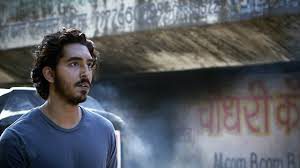 The AUD3 million fund will provide grants to Bollywood productions looking to film in Victoria, Australia. Premier Daniel Andrews announced the plans during the Indian Film Festival of Melbourne (IIFM) this week, outlining that ‘the investment is expected to attract a minimum of four blockbuster films to our state over the next four years, growing our local film industry, creating local jobs and bringing Victoria and India even closer together”.

The festival, running from the 10 – 22 August, is part of an initiative to strengthen ties between the Indian film industry and Victoria, Australia. The state has already hosted a number of Bollywood films in recent years such as Chak De! India, Bhaag Milkha Bhaag and Salaam Namaste which was the first Indian movie ever to be filmed entirely in Australia. Academy Award nominee Lion, is an example of a co-production between the two nations. The majority of the production was split between Calcutta and Tasmania but urban scenes were shot in Melbourne, and Victoria completed the post-production work. 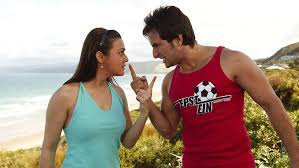 Victoria is home to Australia’s biggest Indian community, so a tie between the regions naturally exists. Martin Foley, Victorian Minister for Creative Industries argues that “as the proud home of our nation’s biggest Indian community, it’s only fitting that we’re home to Australia’s Bollywood industry too”, adding that “will provide an opportunity to collaborate and create something uniquely Victorian and Indian”.

The Department for Multicultural Affairs notes that “India’s film industry is the biggest in the world, last year recording a 27 per cent increase in revenue”, eclipsing even Hollywood. The fund is expected to boost this burgeoning relationship and entice more of the prolific production spend that India imparts to the state.