BBC drama, Black Earth Rising doubled Ghana for Rwanda in its international thriller which is set between contemporary Rwanda and London. 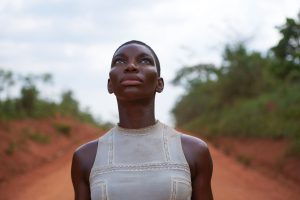 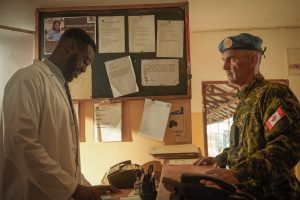 Coel’s character delves deep into her past deciding to travel to her birth country in order to find resolution and come to peace with her long-held trauma. The drama’s politically charged script deals with contemporary politics of the region and because of this political contention, both Rwanda and Uganda were ruled out as filming locations. Instead, the production based itself in Ghana to shoot the Rwandan portion of the story. 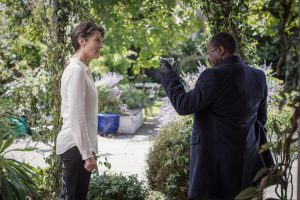 Speaking to Radio Times, Black Earth Rising’s writer and director Hugo Blick noted that “we came across Ghana, which has the same geographical feel. I had spent so much time to be careful with the authenticity of the script, it behoved us to make the visuals authentic as possible”. Ghana and Rwanda are not obvious locations for doubling. Ghana is located in West Africa and has a coast on the Atlantic Ocean while Rwanda is a small, mountainous land locked nation in the East of Africa. Both countries, however, have mountainous terrain and vast grassy highlands. 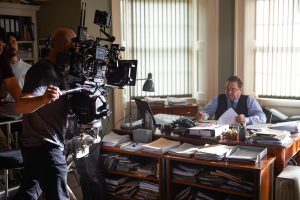 Production also took place in locations across London where Kate has spent most of her life. American actor John Goodman (10 Cloverfield Lane, Argo) who stars in the drama noted that he always looked forward to filming in the city saying “I always enjoy working in London…The talent there is matchless - I don’t want to get myself into trouble for saying that - but everybody is just so willing to pitch in. They’re so well-prepared and crafted. I have a great respect for them”. 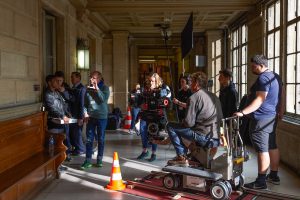 The crew also travelled from London to Kent for scenes which shot in Blick’s home garage. The writer and director also took on the role of barrister Blake Gaines in these scenes, a character that appears halfway through the series.

Ghana does not currently offer filming incentives, but local production companies can facilitate shoots in the country. The UK offers a 25% rebate to high-end TV series that have a core spend of over GBP1 million per broadcast hour.