Written by Shona Smith on Sep 21, 2018. Posted in Awards and Festivals / Interviews

The crew behind Woody Harrelson’s ambitious directorial debut Lost in London will receive The Production Guild's Production Team of the Year Award. We talked to the location unit about the ambitious shoot.

Harrelson’s directorial debut Lost in London was the first film ever to be broadcast live. Taken in a single take with one camera over 100 minutes, 30 cast, 250 supporting artists and 260 members of crew filmed in the city of London at 2am on 20 January 2017. Broadcast live across 550 US cinemas and 1 screen in the UK, the film presented numerous logistical and technical challenges to the UK crew. 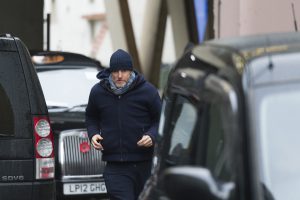 Numerous challenges were faced by the team, some anticipated, and some more unexpected. Traffic and crowd control, maintaining continual signal for the broadcast especially when travelling in vehicles between locations were some of the main challenges ironed out in the dress rehearsals. The team had to be resourceful to make sure that everything went to plan on the shoot, particularly when the location for the final scene – Waterloo Bridge – was unexpectedly closed just hours before filming, following the discovery of a WW2 bomb in the Thames. Fortunately, the bridge was reopened in time for the shoot, but the location team had to think fast to create alternative planes. 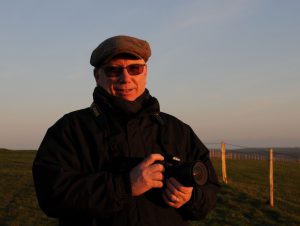 Six key locations and over 300 residents and businesses had to be consulted and informed. Also 12 rooftops needed to be accessed for receiving antennas with six miles of cable in use. This was the largest outside broadcast of its type since the 2012 London Olympics.

How big was your crew and how different was the process of location management for live-broadcast film, compared to a traditional feature production?

We were a core location team of 12 augmented with 40 security stewards and traffic managers, along with six police motorcyclists and a supervisor. All the locations team including the police officers took part in the rehearsals to ensure that every team member was in the right place at the right time. Over 60 radios were listening to my updates and when to block roads and traffic lights. The shoot was unique in that it was a cross between a live theatre performance and a film shoot. All crew were part of the performance and had to get all the timings absolutely right.

Can you describe what happened when the team received news of the Waterloo Bridge closure?

We didn’t have a back-up plan for Waterloo Bridge as it was the big finale of the film. We were discussing other options when the news came through that the bridge was cleared. The Metropolitan Police Film Unit was key to the success of the shoot – they worked very closely with us, all seven officers were with us for the four days of rehearsals and shoot. We also worked with Transport for London, Westminster and Camden Film Offices.

Listening with Steve Dixon the Police Supervisor to the countdown from the Met Police Emergency Control Room of the Royal Navy boat removing the bomb - and then letting Woody and the team know that we had the all clear. 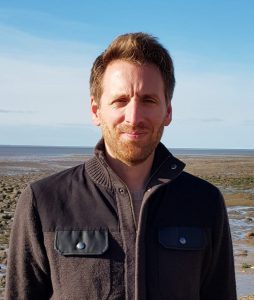 What were the toughest challenges facing you on Lost in London??

My role involved managing all the traffic management, pedestrian lock-offs and security for the exterior scenes in the film. Since it was all filmed in one shot, we had to create a controlled 'bubble' around the filming locations as we moved around London. It was a unique experience as we had a vast team of Police, Traffic Management Officers and Security who had a very choreographed set of positions for each scene within the film. The toughest challenge was trying to maintain control of all our sets as we moved around the city after dark and being able to deal with the unexpected issues that often arise when filming public exteriors. Thankfully we had several rehearsal nights, and a great team, so by the shoot night everyone knew their positions and were able to respond to issues as they arose.

What did you do differently on this production?

Live broadcast was something I had never worked on before. We had to plan each location for a very specific time and be much more mobile in the way we managed each exterior scene. It was quite a contrast as normally when filming an exterior location you’re in one place for a longer period of time and have to be very broad with your plans for controlling the area.

I think the whole live broadcast aspect was the most memorable and enjoyable part for me. Before we filmed there was a live countdown which helped to build the tension! It was also fun to be working on a project as people were watching it in cinemas; normally we work on productions months before they are released, but on this occasion I had friends who went to the cinema and were watching whilst we were filming it! 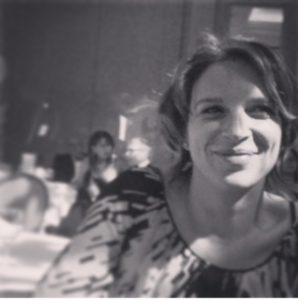 What were the toughest challenges facing your part of the production office?

In my role I prepared proposals, arranged and attended meetings with various authorities in London, including the MET Police, various departments within Transport for London and Crossrail, whilst maintaining daily contact with Camden and Westminster Film Offices.

What did you do differently on this production?

I carried out my largest consultation so far in my career. It was important to obtain a unanimous no objection from authorities, businesses and residents to our filming in the area, partly due to the hours we were filming and the road and pavement closures we would operate.

I worked very closely with the live broadcast team, securing many rooftop positions that had a clear line of site to enable the live transmission. Hearing the countdown to the live show was probably the most memorable moment. I also made some very strong relationships and good memories with the various teams involved, including police and film officers across the borough, this is something that will remain my fondest memory. 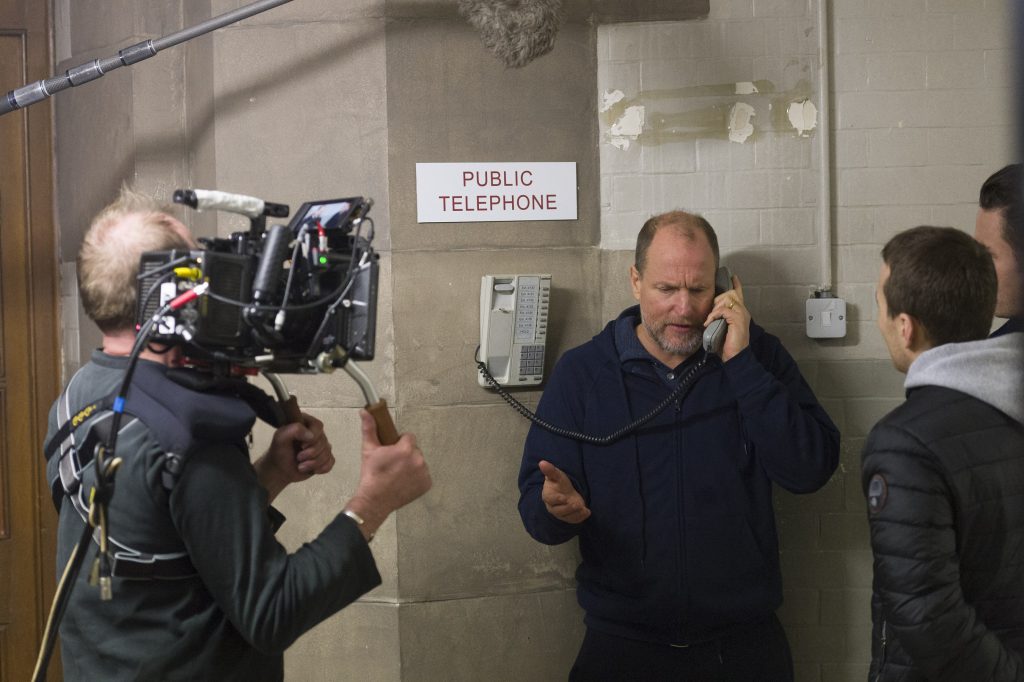 Harrelson commented on the announcement, “I want to congratulate everyone who worked on Lost in London on this Production Guild Award. There were so many obstacles that seemed almost insurmountable. The concept of shooting in real time was crazy enough but to live broadcast as we shot it; well, some people called it insane and I did think the same myself on a number of occasions! I'm very proud of the movie and I don’t think the team could have done a better job”.