Written by Shona Smith on Sep 4, 2018. Posted in General Interest

Venice Film Festival has truly embraced Virtual Reality (VR) and is the only major festival to host a competition for the form. For a second year in a row, there are two categories recognising linear and interactive projects. Known as “VR Island”, all the VR is presented on an abandoned island in the Venetian Lagoon. 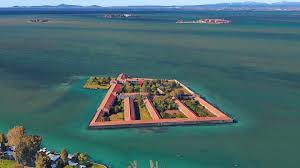 A VR theatre which has 50 revolving leather seats, 11 Installations and numerous stand-up experiences house the nominees during the festival. Two BBC VR projects are up for the awards The BBC has one entry for each category alongside competitors from around the world including France, South Korea, Germany, USA, Sweden and the UK are represented. 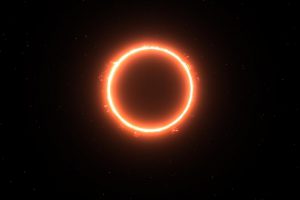 Noticeable themes among this year’s selected works include astronomy and science fiction that often take the form of interactive or animated pieces. For example, Eclipse (Backlight) is an interactive sci-fi experience set in 2085 when humanity has started to colonise the universe. Reilhac notes that the popularity of this sub-genre in VR may be because “producers see that it’s easier to monetise this content to wider audiences worldwide, because these themes work so well in VR. These productions are not dialogue-based, but action-based and special effects based” noting that “The early adopters of VR will definitely be the younger generation. People who are already used to playing games”.

A number of producers are choosing to explore global humanitarian issues with VR technology such as Home After War (NowHere Media, Oculus VR for Good GIGCHD and Felix Gaedtke) which exposes viewers to the reality of living under constant threat of IUD devices and After the Rain (Novo Films, Google. Inc, University of Cambridge) which is a VR memoir about Guillaume Nbowesse, a Muslim man caught in the sectarian civil war in the Central African Republic. 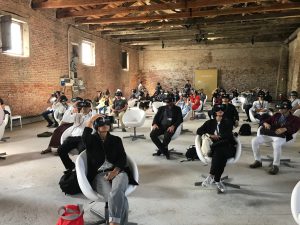 ‘Social VR’, the subgenre where multiple participants interact and experience a work together is also well represented this year. Rosenthal argues that this is “dispelling the myth that VR is a solitary ad dislocating medium”.

France’s prowess in VFX and modern animation clearly extends to virtual reality as the panel nominated three French productions and two co-productions out of a total of 11 entries in the interactive category. A number of these are animated including Umami (Tiny Planets, Novelab and DVgroup), Eclipse (Backlight) and The Horrifically Real Virtuality (DVgroup).

The BBC has two productions in contention for prizes, one in each category. Head of BBC VR Hub Zillah Watson explains that the hub “exists to excite audiences by creating the most enthralling experiences imaginable using the power of VR, and both of these do that, but in very different ways”. 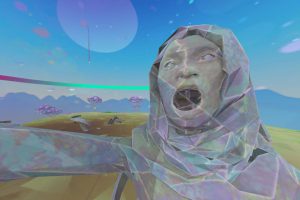 Make Noise (BBC, Anagram) is an interactive journey which asks participants to use the power of their voices to “smash through barriers” faced by the suffragettes in conjunction with original archive interviews with notable suffragettes. Watson notes that the project is “empowering, profound and yet playful” due to its colourful and imaginative world. Like Make Noise, Linear nominee 1943: Berlin Blitz also uses archive recordings. The project uses the audio of BBC war correspondent Wynford Vaughn-Thomas who documented a raid for the BBC where he encountered a night fighter attack. The live commentary transports viewers to a dramatic and dangerous place. The project was produced by BBC Northern Ireland, Immersive VR Education in partnership with the BBC VR Hub to celebrate the 100th anniversary of the RAF.