Written by Shona Smith on Oct 24, 2018. Posted in General Interest

Guns or Knives doubled a Quarry for Nepal in charity ad

Dublin based Guns or Knives’ Cannes Young Lions winners release their innovative charity influencer campaign ‘One Step At A Time’ for Concern Worldwide. 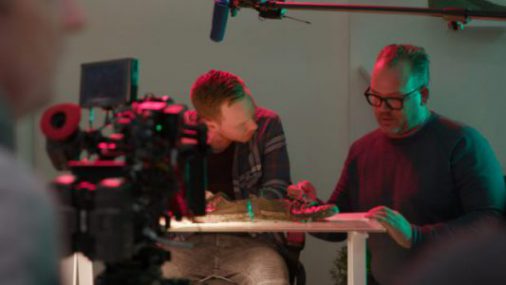 The sixty second vlog-inspired ad features sneaker vlogger Seth Fowler reviewing a shoe with an incredibly durable design, that helps Concern Worldwide workers reach the world’s poorest people. The studio vlog set up transitions to a disaster scene, where we see a field worker in Nepal using the laces of the sneaker to tie down tarpaulin that is sheltering a young family from a storm. As the review unfolds, we get a taste of the huge steps Concern Worldwide workers take to help people in disaster zones. 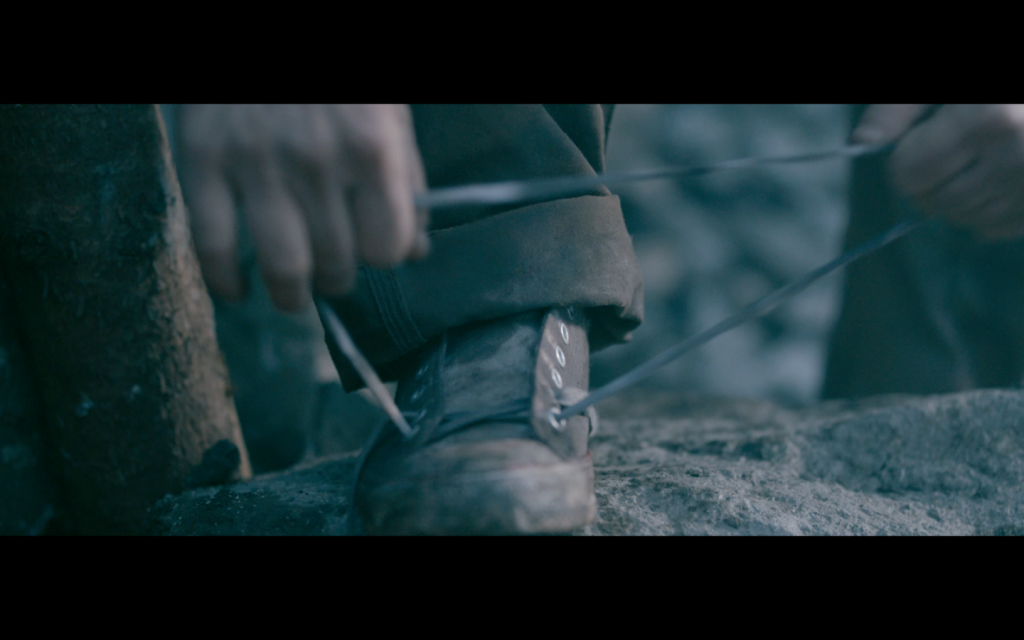 The spot, produced by Pull the Trigger, used a quarry to double for Nepal. With the right framing, the quarry gave the impression of the mountainous Nepalese landscape and had quantities of rubble and dust used to recreate the aftermath of an earthquake. Production also rebuilt Fowler’s vlogging set up in their own studio.

Eric Gasparro and Kieran O’Driscoll conceived the idea for IAPI’s Cannes Young Lions competition in March. The competition aimed to encourage and mentor creatives under the age of thirty also gives charities an opportunity to get a big idea made for them. Following a pitch to the client and previous Cannes Lions winners, the pair were chosen to make their idea a reality. 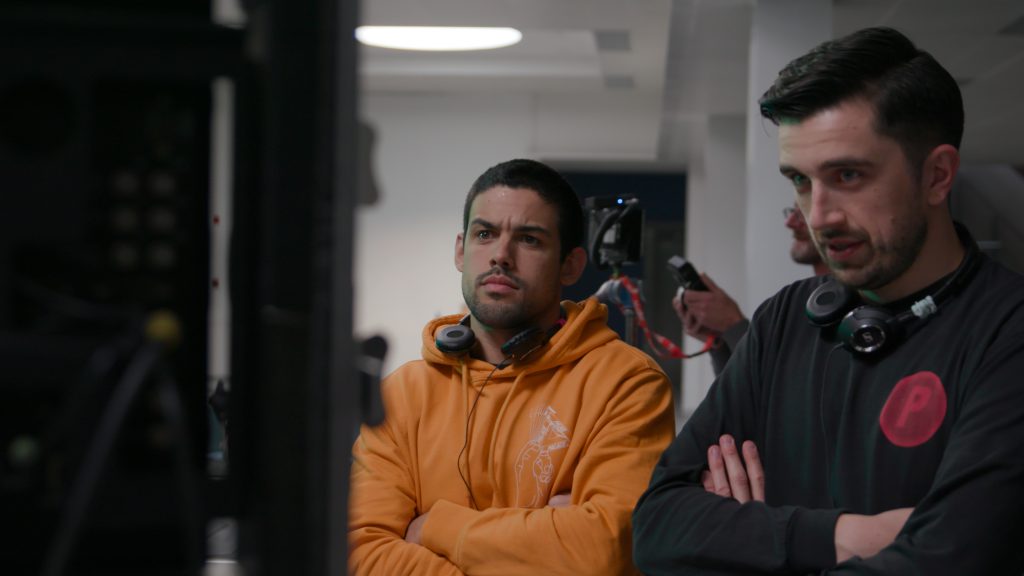 Concern Worldwide’s Director of Communications Sarah Martin said the campaign represented a departure from the aid agency’s traditional marketing approach and would play a key role in fostering the next generation of supporters. Creatives Eric Gasparro and Kieran O’Driscoll explained why they chose the vlog-styled ad saying “Concern Worldwide’s donor base sits in a mature age bracket. As their donor base continues to age, it is important for them to engage a younger generation who will become future supporters. We set out to speak to this younger target audience in a language they would recognise”.

The film took over the entire ad break after RTÉ One’s national 6pm news on Friday 19th October and will run in Irish cinemas as well as being supported by digital and OOH campaign elements.