Written by Shona Smith on Oct 31, 2018. Posted in On Location / Production News 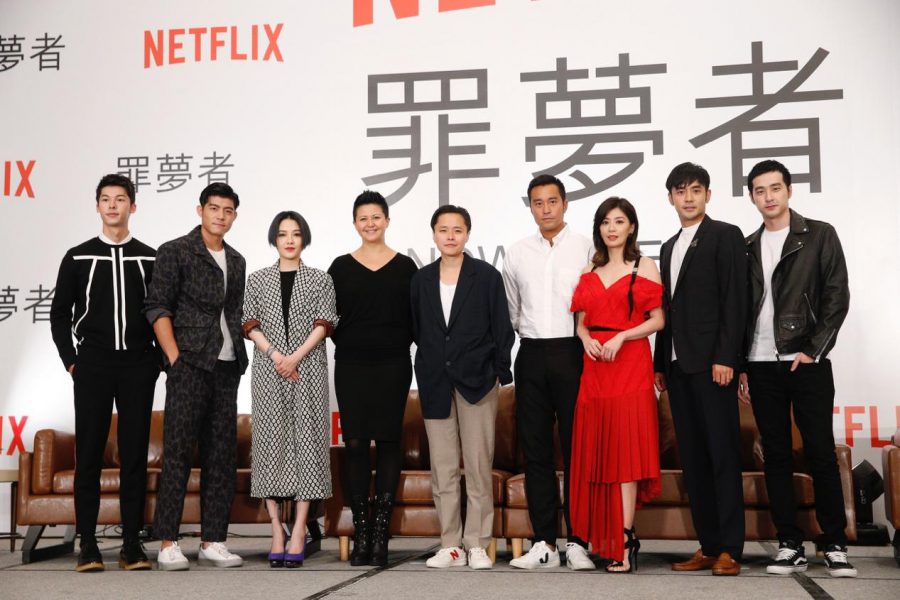 The series, written and directed by DJ Chen (Formula 17, Young Dudes) follows the character of Quan, a death row inmate when he learns that his son has been kidnapped. To save his son and family, Quan schemes a jailbreak only to find himself face to face with gangsters out for him and his family.

Thrilling action and suspense has been promised for Netflix’s first foray into Mandarin language content creation. Kensuke Sonomura, martial arts choreographer known for his work on Resident Evil, Alien vs Ninja and Godzilla: Final Wars is involved in production. 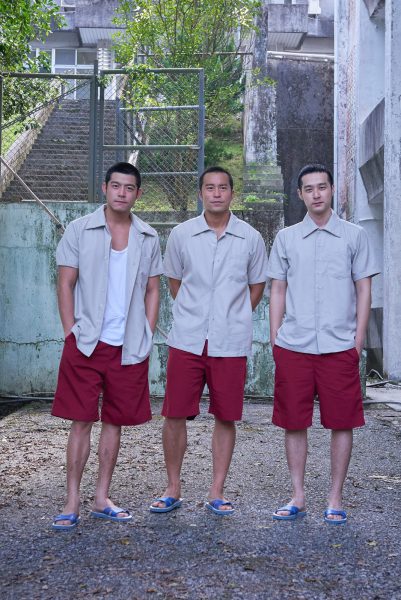 The entirety of the series is shooting in Taiwan, with principal photography expected to finish at the end of November. Working with the Taiwanese Ministry of Justice’s Agency Against Corruption (ACA), Nowhere Man has undertaken extensive shoots in an ACA Learning Centre. Production designers have transformed the prison, solitary confinement cells and classrooms into sets appropriate for the series.

Global audiences are getting more acquainted with Taiwan’s modern cities, mountain terrain and Chinese temples as an increasing number of international productions have filmed in the country. 2013’s Life of Pi filmed for five months in the country while Martin Scorsese filmed the majority of Silence in Taiwan in 2015. The film told the story of two 17th century priests on the search for their mentor in 17th century Japan.