Written by Shona Smith on Oct 5, 2018. Posted in Production News

Production has begun on series five of the BBC's hit drama Peaky Blinders. Principal photography commenced in September in Manchester, where the hit BBC drama has filmed extensively in the past.

Set in Birmingham, the fifth series joins the racketeering Shelby family after the financial crash of 1929, where opportunity and misfortune are everywhere. Cillian Murphy will reprise his role as Tommy Shelby, head of the peaky blinders who, when approached by a characteristic politician with a bold vision for Britain, realises that his response will affect not just his family’s future but that of the entire nation. 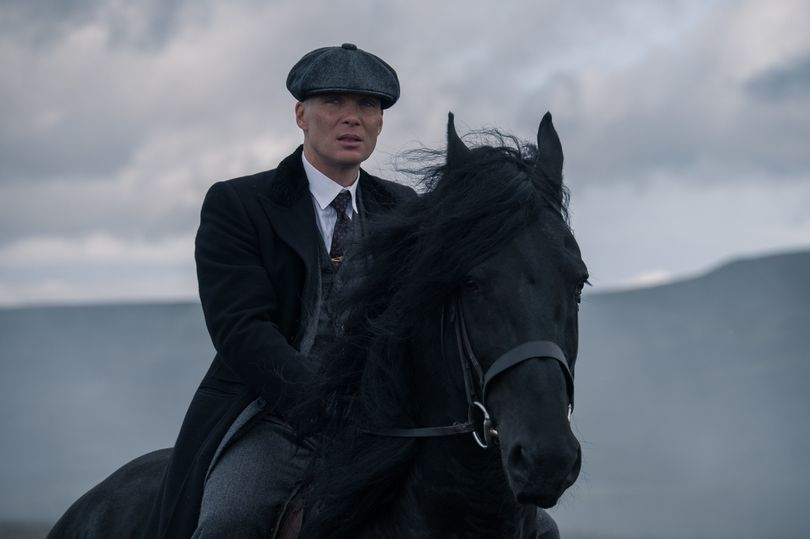 The fifth series is directed by Anthony Byrne (In Darkness, Butterfly, Ripper Street) and produced by Annie Harrison-Baxter (Marcella, In the Flesh, The Secret of Crickley Hall). Creator Steven Knight said that “the story of the Peaky Blinders and of the Shelby family gets woven into the political fabric of Britain and Europe as the 1920’s end and the thirties begin. Tommy Shelby faces the darkest force he has ever faced, and his struggle is as relevant today as it was then”.

Although Peaky Blinders has an undeniably Birmingham centric storyline, the long running production felt that the city did not have the right period locations to support the show. The first series based itself at Studio 81 in Leeds, filmed throughout Yorkshire and was the first recipient of finance from the new Yorkshire Content Fund. Following seasons continued to concentrate production in northern UK production hubs including Manchester and Liverpool. 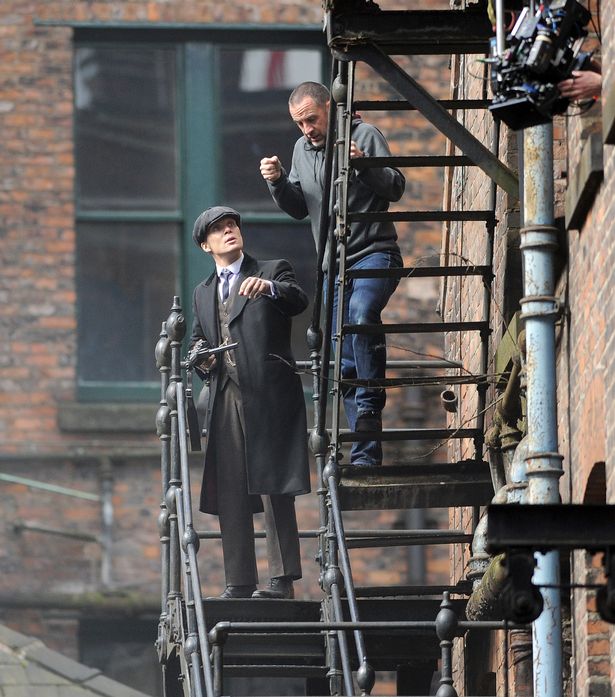 The fourth series' memorable gunfight scene was filmed at Mangle street in Manchester’s Norther Quarter. Producer Joe Donaldson noted that the street had ‘fantastic buildings close by that just gave us a huge amount of scale and allowed us to let loose and we went big. It looked fantastic”. The major set piece took a week to shoot. The Old Granada Studios was also used, where the location for Tommy Shelby’s gin distillery was found. Three months were spent shooting in Liverpool where Kinmel Street and Powis Street have doubled as the Birmingham family home. Over the seasons, key locations in Birmingham have been used to supplement the show. 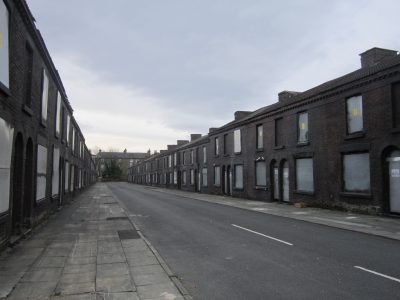 At this year’s Edinburgh TV Festival, Director of BBC Content Charlotte Moore announced the upcoming series will move from BBC Two to BBC One.  The fourth season was the BBC Two’s top drama of 2017, attracting almost a million more viewers than the preceding season. The show particularly draws in the elusive 16-34 bracket of viewers, with a consolidated 13.0 average share over the fourth season.

High-end television shows that shoot within the UK are entitled to a 25% tax rebate if a minimum spend of GBP1 million per-broadcast hour is met.

A variety of film offices including the Liverpool Film Office from around the UK will be attending FOCUS this year on the 4 & 5 December in London. Click here to receive your free delegate badge and explore the possibility of shooting in one of the UK’s film friendly locations.