Written by Shona Smith on Nov 2, 2018. Posted in General Interest

California Film Commission has released a report detailing the contribution of Project 2.0 Film & Television Tax Credit Programs to the state’s economy over its first three years. The report also highlights changes between Project 2.0 and 3.0 which will run from 2020 until 2025. 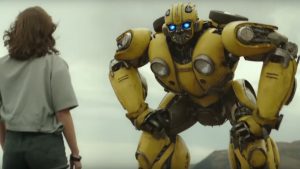 In 2014, California introduced a new set of Tax Credits aimed to revive a floundering industry which had been hit by runaway productions seeking generous out-of-state incentives. During its first three years, Program 2.0 attracted film and television projects collectively contributing USD6 billion in direct spend to California.

Production professionals have felt the effects of the program too. The California Film Commission evidenced that members of below the line unions saw an average 15.6% increase in hours worked for since 2014, before the program was introduced. 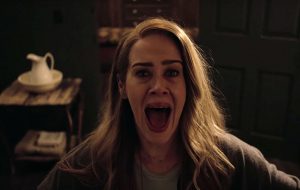 Fifteen television series have relocated to California, contributing a combined a USD1.2 billion in state spend. These series included Veep moving from the Maryland, American Horror Story which had been filming in Louisiana, and Ballers relocating from Florida.

The report also examines the effects of an 5% uplift to productions shooting outside LA’s 30-mile studio zone. Over the three-year period USD78,341,387 spending was recorded outside LA, with Solano recording a USD41,591.389 million spend hosting big projects including the upcoming Bumblebee. Marin County saw the next biggest spend at USD14,124,245 million from projects including Netflix's 13 Reasons Why. 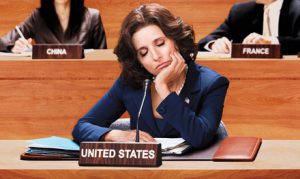 Rejected projects that go on to film out of state in search of tax credits are estimated to have totalled a USD2.9 billion in production spending outside of California from July 2015 to June 2017.

Key differences between Project 2.0 and Project 3.0, which will replace the current credit in July 2020 include a bigger proportion of funding to be allocated to independent productions, a new pilot diversity initiative to target underserved communities and a requirement that productions provide diversity initiatives and anti-harassment policies.