Written by Shona Smith on Nov 9, 2018. Posted in Incentive News

The Nova Scotia Film and Television Production Incentive Fund is increasing by CAD6 million for the 2018-2019 period.

The fund which is administered by the Nova Scotia Business Inc. provides up to 32% of local spend. The increase will mean that the fund now has CAD26 million for the 2018-19 period. 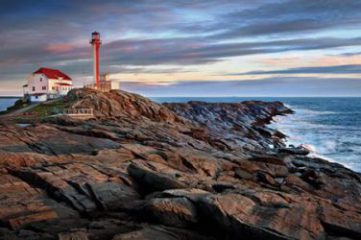 Business Minister Geoff MacLellan explained that the increase in demand is a sign of “strong activity from film and television producers, which is good news for the province’s creative economy”. In the 2018-2019 year, the Nova Scotia have announced 43 productions amounting to CAD18.4 million in funding commitments, an upsurge from the CAD5.3 million pay out for 2017-18.

One of the biggest productions to film in Nova Scotia in 2018 was Robert Eggers’ The Lighthouse starring Robert Pattinson and William Dafoe which received funding to the tune of CAD1,673,440. The period horror film set in Nova Scotia in 1890 filmed at numerous locations as well as at makeshift studio spaces in the province. The Lighthouse was a profile boost for Nova Scotia as a filming destination, which may have contributed to the need for a funding increase. 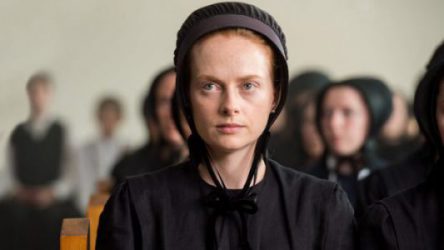