Written by Shona Smith on Dec 19, 2018. Posted in Interviews / On Location

Behind the Scenes of Aquaman with Location Manager Duncan Jones 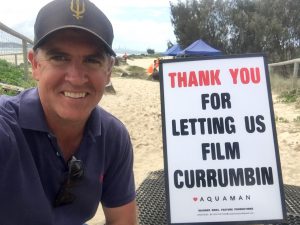 Aquaman, DC's new addition to its Comics Cinematic Universe has made a splash in cinema's the world over, continuing to dominate the global box office. The large scale action film was based on Australia's Gold Coast at largely at Village Roadshow Studios, where principal photography lasted for over one hundred days. We spoke to Aquaman's Location Manager Duncan Jones about what the Gold Coast provided for the production.

Why was Queensland, and Village Road Studios chosen as the base for Aquaman?

Gold Coast Queensland is one of the best places in the world to film Waterbourne projects. Village Roadshow Studios has three purpose-built tanks amongst nine sound stages. With the Studio Stages being located within 30 minutes of pristine beaches and headlands, with the diversity of rainforests and city scapes near by. It really is the perfect mix of locations within the studio zone. 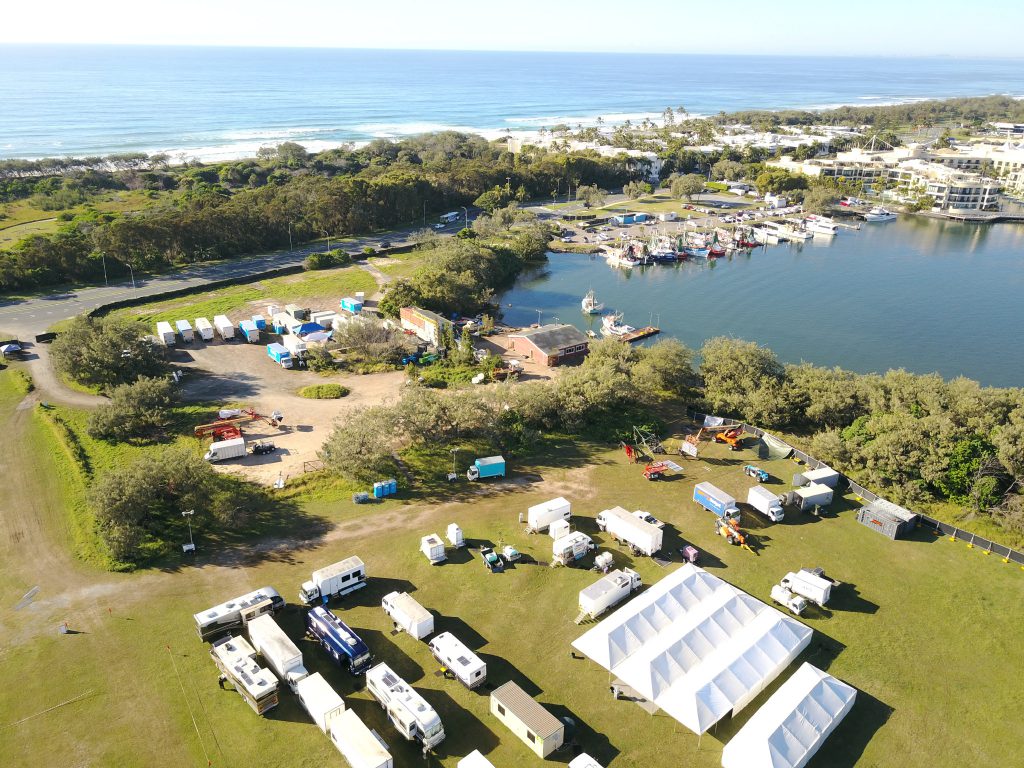 What locations were chosen, and why?

Aquaman’s script required a diverse range of locations to replicate back drops for scenes in Italy, Canada and Africa, as well as the open ocean and mythical islands. 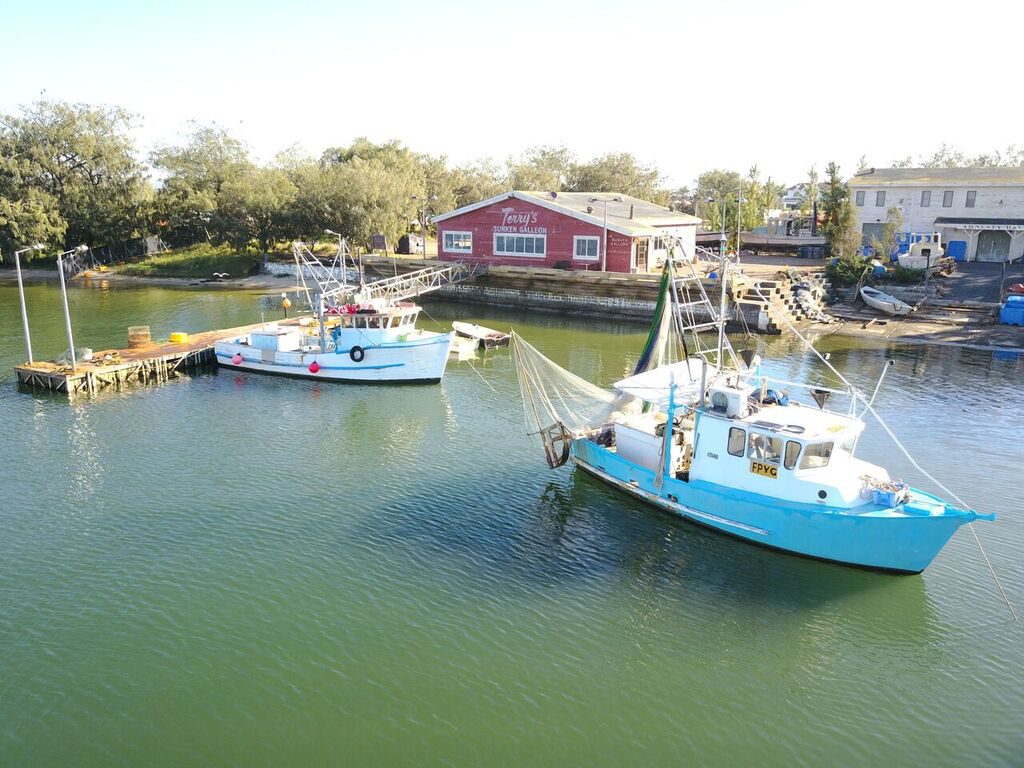 Main Beach on the Gold Coast was transformed into Canadian fishing villages, complete with trawlers, piers and bar; while North Stradbroke Island was used to form the backdrop to mythical islands.

Were there any location highlights for you?

Constructing a full size lighthouse at Hastings Point was a wonderful challenge and great success. 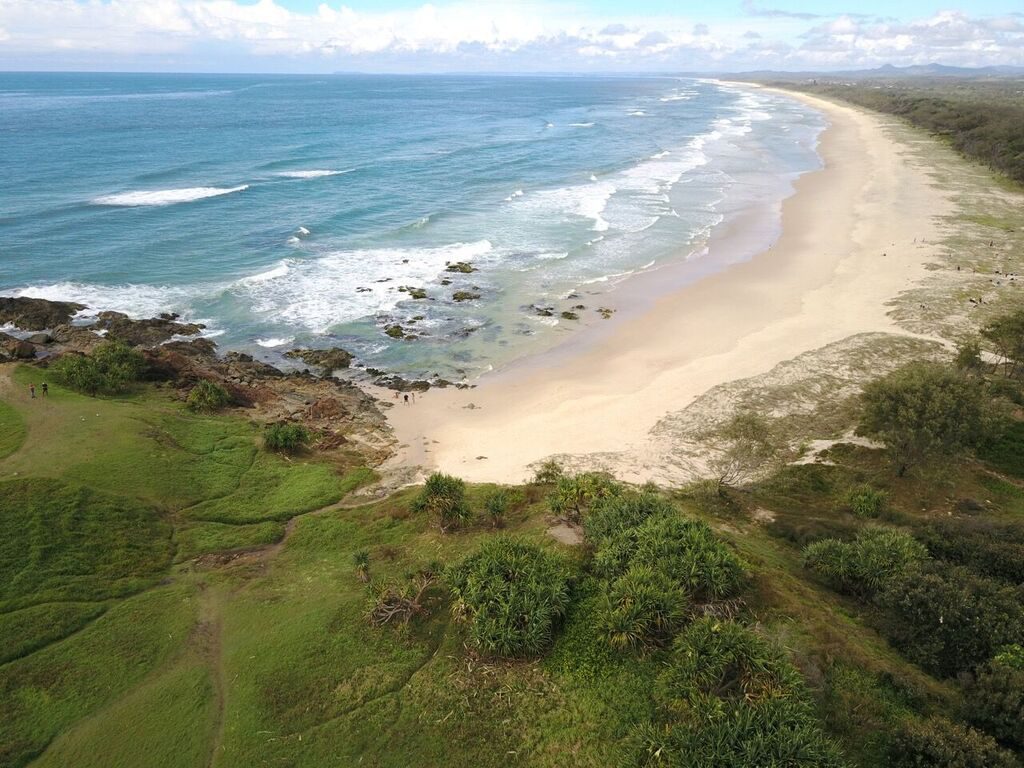 Negotiating and facilitating Hastings Point was extremely challenging due to the diversity of stakeholders who had ownership of the headland. All levels of Government from Local, State and Federal all needed to be engaged, before consultation with the locals, Traditional Aboriginal Owners, fishermen, tour operators and whale watches. 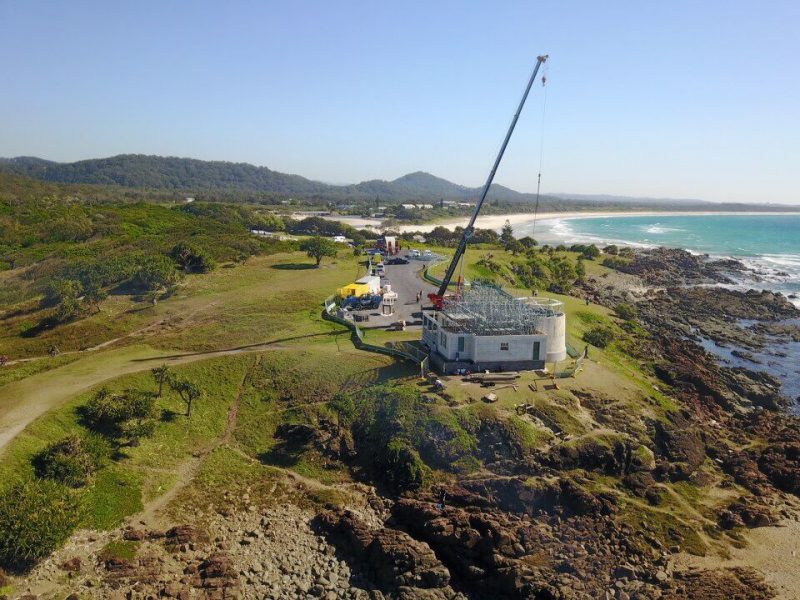 Both cultural and environmental sensitivities had to be carefully managed. We had to do things such as carry out archeological studies to ensure there was no disturbance to Aboriginal artifacts resting just below the surface of the set; build the set in pieces like Lego off site, and put together on site to avoid major construction and painting, which had potential impacts to the marine environment; and create an education program to increase crew awareness about the unique and intrinsic values of the site,  designed to increase their levels of effort and consideration.

The installation carried on over 2 months. Two weeks of filming took place before restoration happened over another month. 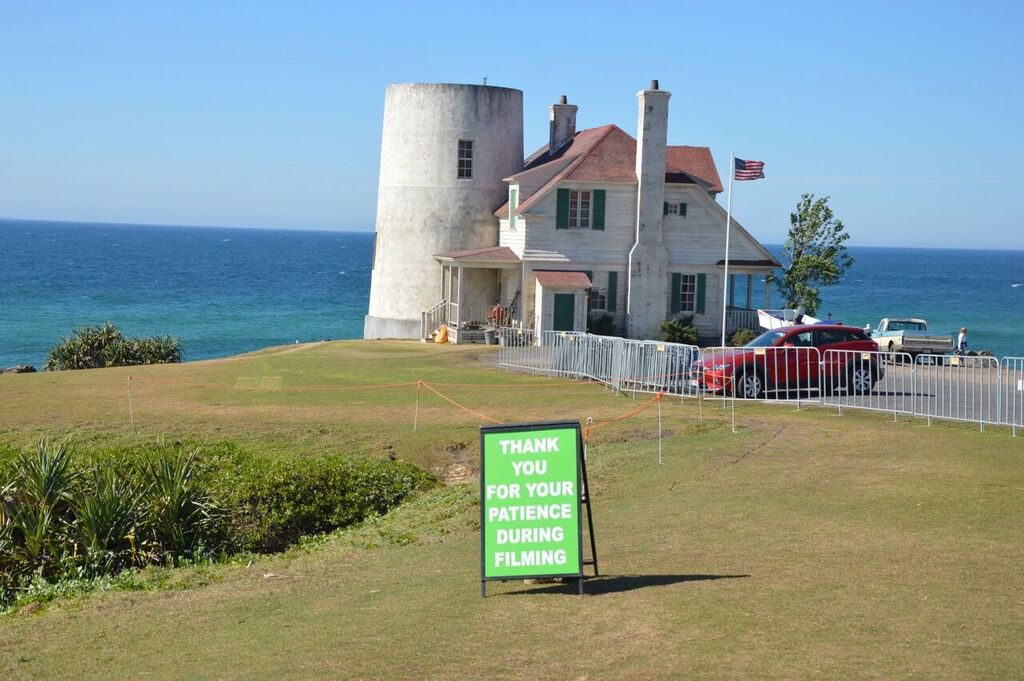 We hired as many locals as possible, many of them never having been exposed to film before, to involve the community so they felt like they were part of the experience, rather than be left on the outside. They worked within our construction teams, set dressing, as well as within locations. In our team they became the i-helpers. These were locals who were on site daily to talk about what was happening, say hi to visitors and generally keep everyone in the loop on changes, impacts and how we were mitigating them.

Despite the potential impacts, we developed great support and relations with locals who enjoyed Aquaman calling their quiet piece of coastline his home for a short while.

What were the main challenges to overcome on the shoot?

The logistics of working on beaches and islands is not for the faint hearted. 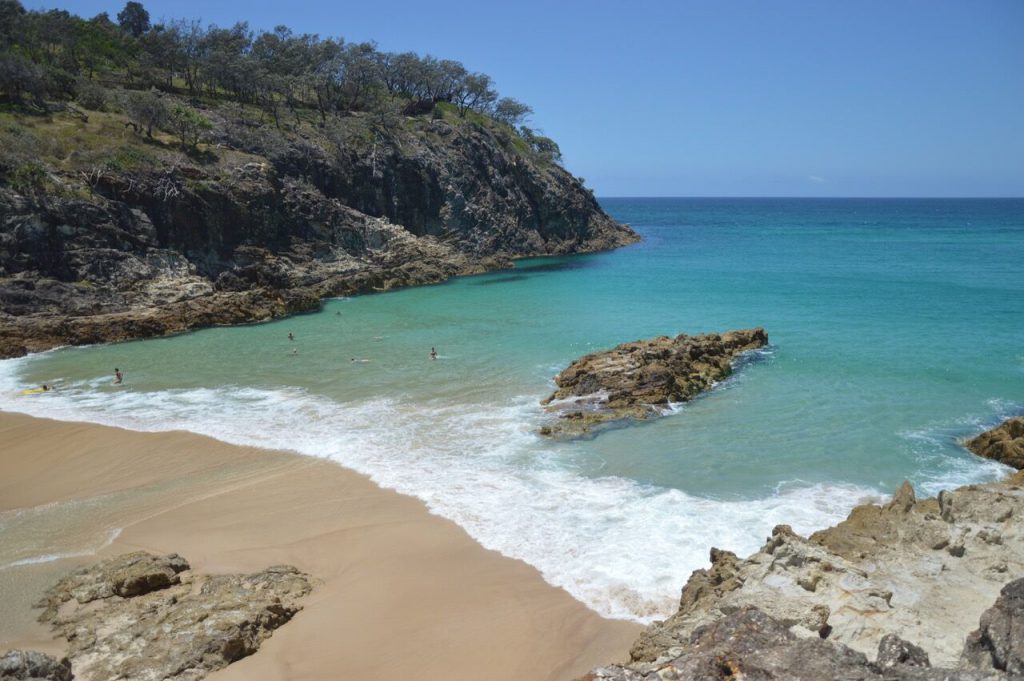 Coordinating work around tides, ocean swell, marine preservation, working with four wheel drives on beaches, and getting crews to location on barges takes considerable planning and thought. But the reward from taking on these challenges comes in production value when see the outcomes, as you do in Aquaman.