Written by Shona Smith on Dec 3, 2018. Posted in Production News

The Downton Abbey movie wrapped filming after a fifty-day shoot on the 30th November. The Carnival Films and NBCUniversal production filmed around the UK in locations familiar to fans to the hit TV series. 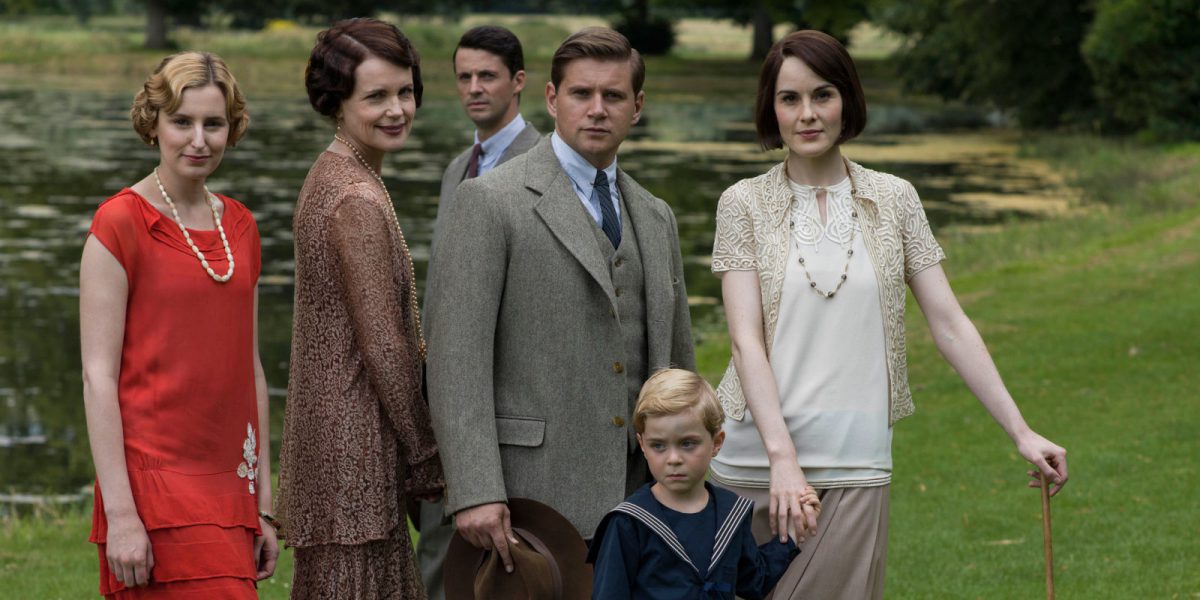 Three years after the sixth season of Downton Abbey concluded, the cast have reunited for an as yet untitled film directed by Brian Percival (The Book Thief, Dark Angel). Set in the early twentieth century, the period drama’s big screen debut is due for release in September 2019.

Set in Yorkshire, several different locations around the UK were involved in the shoot to create the fictional estate of Downton. The ten-week shoot started in September in Hampshire before moving on to Oxfordshire and County Durham. 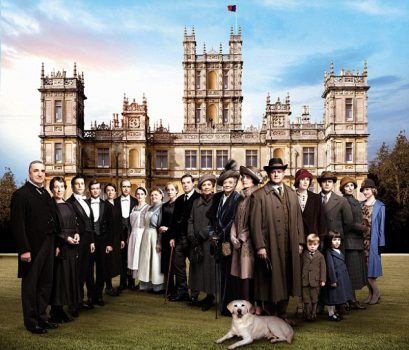 Highclere Castle, a country house in Hampshire set in a 5,000-acre estate has featured as the home to the Earl of Grantham and his family since the franchise’s inception.

According to reports, production moved to the North East to shoot at Beamish Museum, Country Durham, an open-air museum showing life in rural England at the turn of the century.  The museums car park served as a unit base during filming which took place in the museum and at the Beamish Hall Hotel. 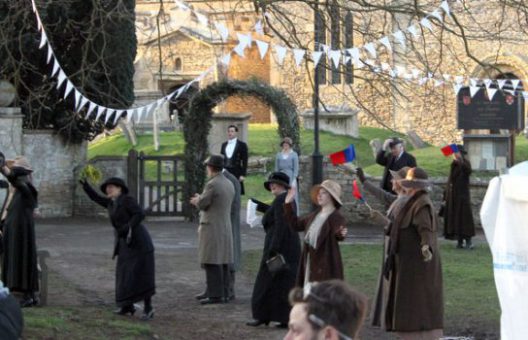 Lastly, the crew ventured to the village of Brampton in the Oxfordshire Cotswolds which has doubles as the Yorkshire village of Downton. Several the village’s buildings have been featured in the series in the past including the village church and the old Grammar School which played the role of the Downton hospital during the series.

The UK offers a 25% cash rebate to national and co-produced feature films and documentaries set for theatrical release. 10% of the film must be shot in the UK and pass a cultural test to receive the funding. There is no budgetary restrictions required to qualify.