Written by Shona Smith on Jan 31, 2019. Posted in General Interest 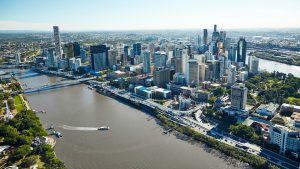 Repurposed from former cotton sheds, the new studio is located in the Hemmant area of Brisbane, only fifteen kilometres from the city’s central business district, and even closer to Brisbane’s international airport.

The studio complex will have two soundstages measuring 6,014m2, two warehouses of roughly the same size for set construction and art departments, a mixed-use building and production offices.

Queensland Premier Annastacia Palaszczuk explains that “a production boom in recent years and one of the most prolific periods of film and TV production in the history of our state”, has meant that there is an increasing demand for production space adding that “this new screen production facility illustrates how we are diversifying our economy and bringing a new wave of investment into the creative sector to create more jobs for future growth”. 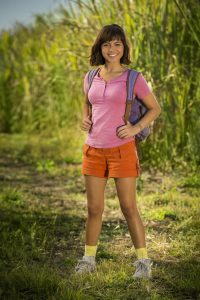 In the last financial year, productions supported by the Queensland government generated an estimated direct spend of AUD114 million. Not only did the local economy benefit, but over one thousand five hundred jobs directly related to screen production were generated.

Recent international productions to have filmed in the Australian state include Aquaman, which grossed more than USD1 billion at the global box office, Dora the Explorer, Godzilla vs. Kong and TV series Reef Break.

Australia operates a Producer Offset offering a 40% Tax Rebate to national and co-productions, or a 16.5% Location Offset available to foreign productions shooting at least 70% in the region.

Queensland has a film fund open to national and co-productions as well as a payroll tax rebate of 4.75% which applies to all productions spending over AUD3,500,000.