Written by Shona Smith on Jan 22, 2019. Posted in Incentive News

As from March 2019, projects shooting in Uruguay will be able to apply for a rebate of up to 25% of eligible expenditure. 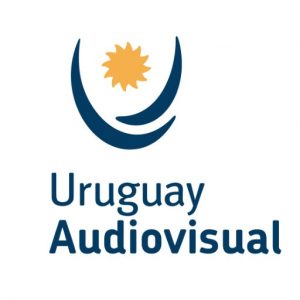 Launching as a pilot scheme, the rebate will run for an eighteen-month period up until August 2020, when the incentive will be reassessed.

To qualify, shoots must spend upwards of USD1 million in Uruguay and rebates are capped at USD400,000 per production. The fund is set up to provide support to incoming productions of any kind except commercials.

The incentive joins a pre-existing VAT exemption mechanism, which exempts fiction and documentary productions from paying the 22% charge. Both national and visiting productions will be able to benefit from both schemes.

The fund, which will be overseen by Uruguay Audiovisual is part of a new roadmap outlined to revive its creative sector. The country has seen continued interest in its diverse locations for commercial use, but incoming features and TV series have stagnated.

Supporting national talent and skills is a point of focus in the outlined roadmap and a second incentive earmarked for national productions has been created, and will be available in conjunction with existing funding streams.