Written by Shona Smith on Feb 25, 2019. Posted in Awards and Festivals

2019 Oscar Winners: where did they shoot?

Marking the climax of the 2019 awards season, The Location Guide takes a look at the global locations where the winners at the ninety-first Academy Awards shot.

Winning in four categories, Bohemian Rhapsody took home the most awards of the night. Rami Malek earned the title of Best Actor, for his portrayal of Queen front man Freddie Mercury. The rock musical also took home the awards for film editing, sound mixing and sound editing. Shot all around London, The pivotal scene which impressed audiences and is widely thought to have clinched the Oscars was that of Queen’s 1985 Live Aid Concert at Wembley Arena. The moment displays both Malek’s impeccable transformation into the front man and the sound department’s capabilities, as they duplicate the concert atmosphere. Filmed at Bovingdon Airfield outside London, the production team built a replica set of Wembley Stadium to fill with hundreds of extras for the scene. Shot mainly around London, the city doubled for New York, and Amsterdam. 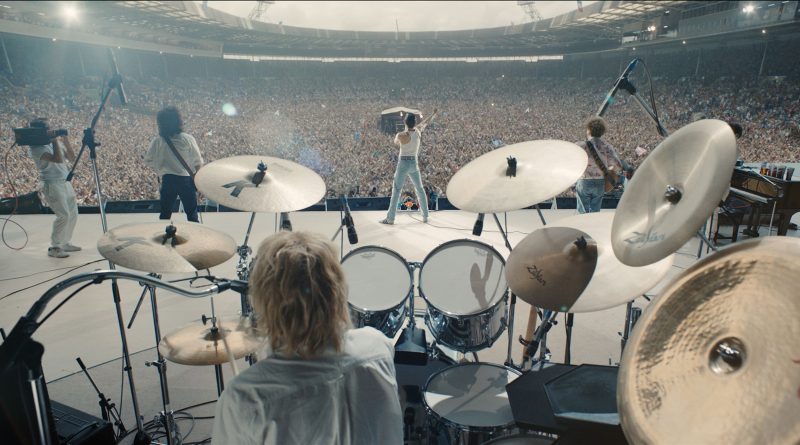 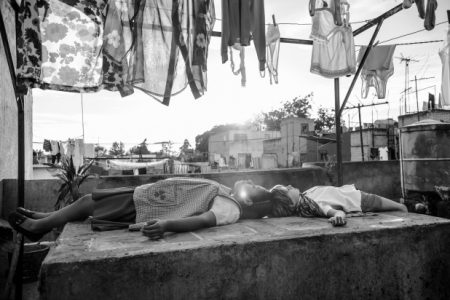 Alfonso Cuaron took home best director and best cinematography for his black and white film Roma. A deeply personal tale, shooting took place in Cuaron’s childhood neighbourhood of Roma,Mexico City. Roma also provided Mexico with its first win for best foreign language film from the Academy. Other titles in the category include Japan’s Shoplifters, Capernaum for Lebanon, Never Look Away for Germany and Poland’s Cold War. Mexico's ProAudiovisual Fund offers up to 17.5% for all types of productions that spend more than MXN40 million on production in the country. A 16% VAT refund also applies to goods and services. 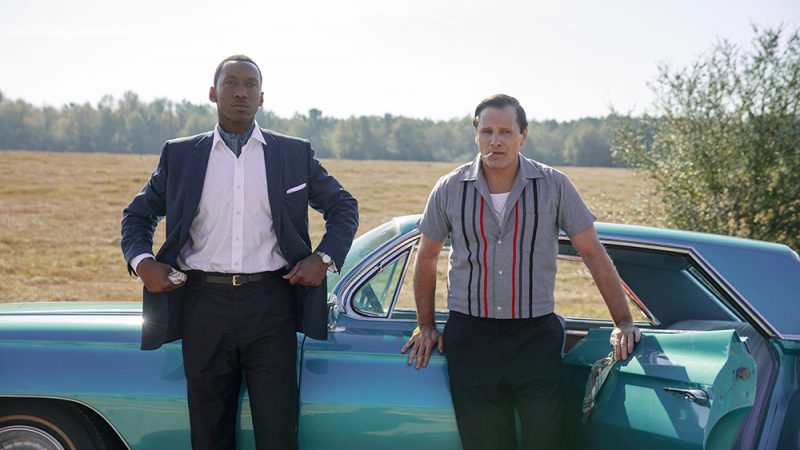 Green Book, was crowned as Best motion picture of the year by the Academy. Mahershala Ali also took home Best Supporting Actor for his portrayal of African American pianist Dr. Don Shirley on tour in America’s deep South in the 1960’s.The production doubled Louisiana for Pennsylvania, Ohio, Illinois, Iowa, Missouri, Kentucky, Tennessee, North and South Carolina as well as the Deep American South. Louisiana offers a 30% tax credit to feature films, TV series as well as commercials, video game production, short films and music videos, making it a popular destination for all kinds of productions. Productions must spend 300,000 to access the credit.

Having won seven of its twelve nominations at the Baftas, The Favourite wasn’t such a top dog at the Oscars, winning only one from its ten categories. However, British actress Olivia Coleman did win Best Actress for her portrayal of Queen Anne. A stylistic departure from historic period films of its kind, the black comedy built the Queen’s world out of exquisite historic interiors. University of Oxford’s 15th century Bodleian Library and Hampton Court Palace welcomed the production while the main portion of the film shot at Hatfield House, outside London. The UK provides a 25% Film Tax Relief for production and post production done in the country. 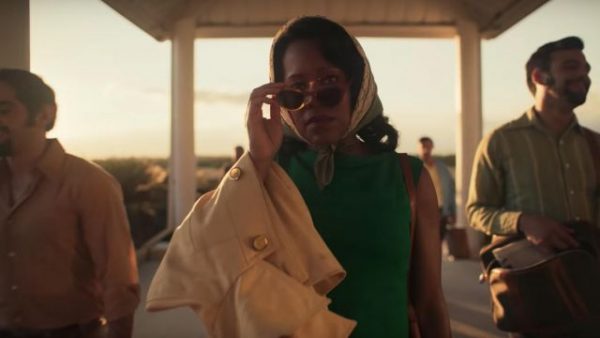 If Beale Street Could Talk’s Regina King picked up the award for Best Supporting Actress. Adhering to Baldwin’s original book, the film was shot on location in New York. Although there are cheaper alternatives that make good stand ins for the city, it was important to director Barry Jenkins that the film shot in the city. In comments to The Hollywood Reporter, Jenkins explained “I felt a responsibility to have a movie that had both the energy of Baldwin and his text as much as possible. Going somewhere and representing Harlem without it actually being Harlem felt false, the wrong thing spiritually. And from the crafts standpoint, I think it would have been to the detriment of the film as well”. The film was also scheduled to film in Puerto Rico, but production relocated to The Dominican Republic after Hurricane Maria made the planned shoot impossible. New York has a 30% tax credit in place for film, TV series and documentaries that shoot at least 75% in the region. The Dominican Republic also has a 25% tax credit that applies to film ,TV and music videos as well as post production spending over USD500,000 in the country.

The world building involved in Marvel’s Black Panther was recognised by the Academy with awards going to best costume design as well as achievement in production Design. The fictional world of Wakanda was made up of international locations. Aerial and plate shots around the world were involved including Argentina’s Iguazú Falls, Uganda’s Bwindi Impenetrable Forest and glacial Rwenzori Mountains on the border between Uganda and the Democratic Republic of Congo. Location shoots took place in South Korea, while studio scenes were shot at Pinewood Studios Atlanta, Georgia.

Georgia has attracted its fair share of production with a competitive 30% tax credit afforded to feature films, TV series, as well as commercials, video game production and music videos. South Korea’s 25% cash rebate is open to foreign productions while in Seoul, there is a 30% rebate available on production costs in the city. 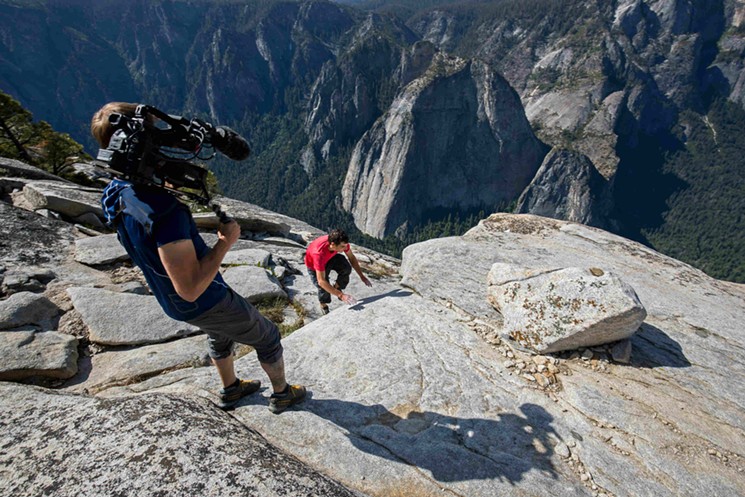 Lastly, the Academy Award for best documentary went to Free Solo. Following the professional rock climber as he endeavours to complete the first free solo climb of the 900-metre vertical rock face of El Capitan in Yosemite National Park, California. The US state offers a 25% tax credit to productions, but this does not include documentary features or series.