Written by Shona Smith on Feb 21, 2019. Posted in Awards and Festivals

Challenging the status quo: the Gerety Awards are a new kind of awards show

Designed to provide a global platform for talent and support initiatives that champion diversity in the creative industries, the Gerety Awards were set up with the philosophy that at a time when the advertising industry is trying to redefine itself, awards shows also need to redefine their role.

Joe Brooks and Lucía Ongay have more than 20 years combined experience working for advertising awards and believe it is time to do something different, "When we first started talking to key industry leaders about our ideas for the Gerety Awards, we were surprised by the passion and enthusiasm about this concept. This convinced us that what the industry needs now is a new kind of awards show”.

Named for Frances Gerety, the copywriter who coined the slogan “A diamond is forever", the Gerety Awards recognises global talent, mentors and allies within advertising—the people who will define and refine the standard to which advertising should be held.

Winning a Gerety will stand for the highest creative standards. 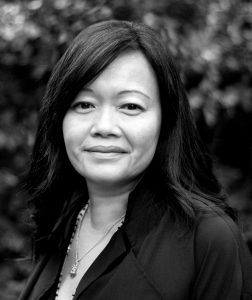 but the awards believe that as times are changing so should our approach to creativity. As such, the jury will redefine what is traditionally perceived as ‘normal’ for the advertising industry. 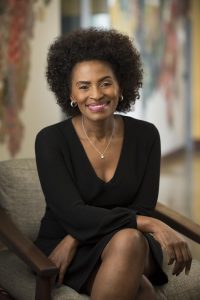 The Gerety Awards are now open for entries. To find out more click here.