Written by Shona Smith on Feb 27, 2019. Posted in Incentive News 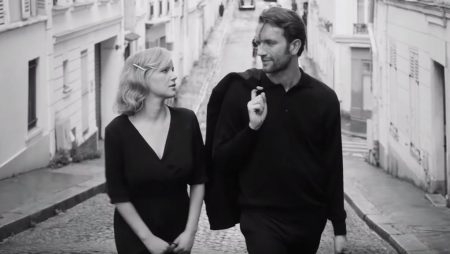 After some years of effort by the local film industry, Poland has secured its own incentive scheme. From February 2019, the Polish Film Industry is providing a 30% cash rebate on productions including feature films, animations, documentaries and series made in Poland. 10% of the annual budget it earmarked for animation projects.

The scheme is available to Polish, international co-productions and services provided for foreign productions in the country but having a Polish partner or company registered in Poland is required to apply.

Productions must meet a minimum spending threshold to qualify, these differ depending on genre. Feature films must spend PLN2.5 million, translating to approximately EUR600,000. This is set to increase to PLN3 million / EUR 715,000 in 2020 and PLN4 million / EUR950,000 in 2021. Feature animations must spend PLN1 million and documentary features must spend PLN300,000. For fiction TV series, a minimum spend of PLN 1 million is required per episode while documentary and animated series will have to meet a minimum PLN1 million over an entire series.

There is a cap per project of PLN 15 million / EUR3.3 million as well as a cap per applicant per calendar year, which sits at PLN20 million.

Reimbursement is paid after the presentation and positive verification of the final report on production or the stage of work covered by the support.

Poland’s established reputation as a filming destination is built on it's diverse landscapes, creative talent, filming infrastructure as well as value for money. The country has drawn a wide range of productions to the country in recent years including Claire Denis' High Life and Steven Spielburg's Bridge of Spies. Recent homegrown successes include the Oscar nominated Cold War (pictured) from director Paweł Pawlikowski or the European Film Awards winner Another Day of Life by Damian Nenow and Raúl de la Fuente.