Launched in October, the rebate has received forty-one applications, four of which secured top tier 45% grants. 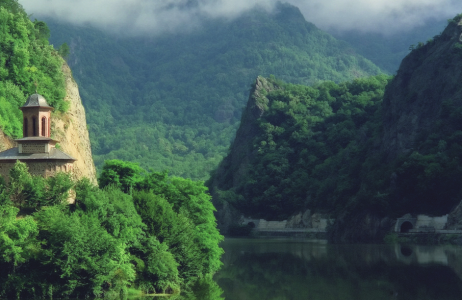 The 35-45% tax rebate applies to feature films, documentary features and TV series, as well as short films. Open to international, co-produced and national productions, twenty percent of the total budget must be spent in Romania to qualify. A 10% uplift is applied to projects which promote Romania, a geographical area or city.

Four projects received the uplift, with grants ranging from RON337,617 through to RON22 million. Two of these were for international projects set to film with Castel Film; 8 Hours Till Sunrise and Dragonheart 5. Dragonheart, an action adventure franchise returns to Romania, having based its last two instalments at Castel.

Bogdan Moncea of Castel Film explained that “The new incentive has definitely created a high level of interest in filming in Romania. Before this moment Romania was anyway a known and established country in the film community but had to face the pressure of not having such a programme in place. It was therefore kept as a “secret” place by a number of established companies and producers who knew usually from previous experiences or references it was a good choice”. 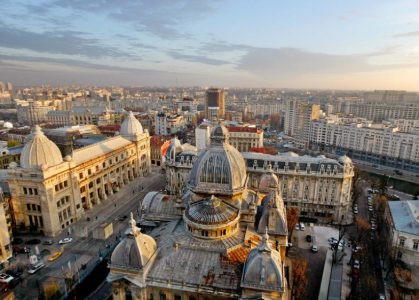 An application for Afterburn, an adaptation of Red 5 comic series starring Gerard Butler (Olympus has Fallen, Hunter Killer) submitted by Castel Films had a RON46.5 million grant authorised, which approaches the upper limit available. Under the scheme, grants cannot exceed RON47 million (EUR10 million) per project. Currently in pre-production, the film will be helmed by South Korean director Jung Byung-Gil (Confession of Murder, The Villainess).

Moncea continues, “The news of implementing such a programme already brought much more projects in various stages of development or production now including some bigger budgets. Already the Romanian government express the intention to continue the programme after the initial expiration time (2020) and to further improve and refine the current programme, so it becomes even more attractive” adding that “already the current scheme is one of the best (if not the best) programme throughout Europe. Therefore, considering the past experiences and achievements too, Romania has become now as a “hot spot” on the map when considering filming locations”.

As of 28th December 2018, nineteen of the forty-one applications were approved, four rejected and a further sixteen are under analysis. The scheme functions on a first-come-first-served basis and has an annual fund of RON50 million.