Written by Shona Smith on Feb 14, 2019. Posted in General Interest

Yesterday, Nielson revealed the UK’s biggest ad-spenders. The research also found that overall traditional marketing spend of top brands was down 0.2%, from GBP8.7bn to GBP8.5bn in 2018. 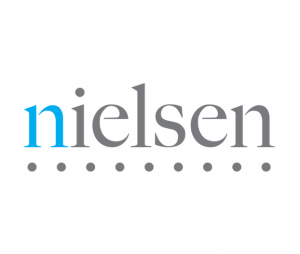 However, it is not all doom and gloom. Some brands actually increased traditional marketing spend in 2018. These include Amazon, Compare the Market and Camelot Lottery who increased their spend by a whopping 40%.

However, the report also noted that advertising spend is not consistent within sectors. Some supermarket retailers have reduced spend while others, such as Asda and Tesco have increased theirs. The same is true within finance sector.

Farmer notes that many factors have influenced this change “from hardening budgets due to Brexit, to competition within the sector” adding that “there are likely to be some interesting times ahead”.

In January, The Advertising Association/Warc Expenditure Report forecast that UK adspend will slow to 4.6% due to a flat year of growth for television in last year. However, this would only be the case if the UK government secured a “business favourable” Brexit. After MP’s overwhelmingly rejected May’s deal in January, representatives from the ad industry reacted to the news, and urged the government to find a resolution that would not adversely affect the industry.