Written by Shona Smith on Mar 12, 2019. Posted in Production News

With an estimated USD99 million qualifying expenditure, the fourth season of Showtime’s Penny Dreadful has been approved for USD24.7 million in tax credits. 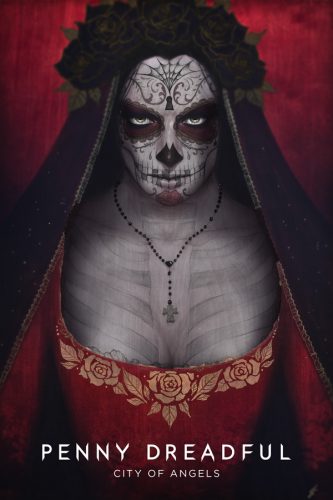 Penny Dreadful: City of Angels is estimated to spend USD99 million on below the line wages and other qualified expenditure during filming, employing more than three-hundred and fifty cast members, one-hundred and fifty crew members and ten thousand extras.

Previous seasons of the horror-drama have been set in Victorian-era London with principal production taking place at Ardmore Studios outside of Dublin, Ireland. Since 2015, Ireland has operated a 32% filming incentive.

The next chapter of the Penny Dreadful saga has been described as a spiritual descendent of the prior seasons, with the new installment set in 1938 Los Angeles. While filming in LA is the most authentic choice for the production, other locales were considered.

Amy Lemisch, director of the California Film Commission said “Global competition and increasing reliance on VFX make it possible to set projects anywhere to film wherever they get the best value. We’re delighted that California crews and service providers will benefit directly from this project, which is set in our own backyard”.

Showtime Networks’ President of Entertainment Jana Winograde explained the move as “one of the most important decisions” necessary for the upcoming series. “Shooting in California obviously has many attractions” Winograde emphasises, “but without the state’s Film and TV tax credit it could become cost prohibitive. We couldn’t be happier about how things worked out or the benefits it will bring to the job market”.

Relocating TV series enjoy a 25% non-transferable tax credit for their first series filmed in California. After the first series, the tax credit is reduced to 20%. Projects receiving the 20% credit can receive an additional 5% uplift on music, visual effects or out-of-zone filming. 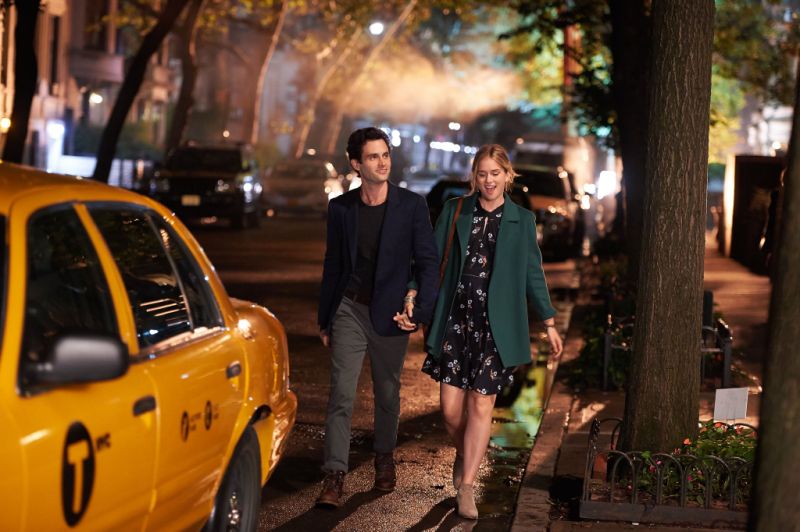 Penny Dreadful is the latest TV series to relocate to California in chase of their competitive tax credit. Sixteen relocated series are currently in the programme, including popular Netflix series You (pictured above). Starring Penn Badgley, the psychological thriller shot its first series in New York but will shoot the second series in LA where it will also be set. The Netflix series is set to use over three-thousand extras, employ one-hundred and seventy-five crew members and two-hundred cast members. With qualified expenditures amounting to USD24,250,000, over USD6 million worth of tax credits have been reserved for the series.

Projects are selected for California tax credits based on their jobs’ ratio score, which ranks each project by wages to below-the-line workers, qualified spending vendors, equipment etc. To ensure applicants compete for credits directly against comparable projects, the program allocates funding for different categories including non-independent films, independent films, TV projects and relocating TV series. Since 2014 the California Film and Television Incentive has had a USD330 million fund in annual incentives.