Chimerica doubled Bulgaria and UK for China and New York.

Political thriller Chimerica centres on the story of a fictional photojournalist begins at the Tiananmen Square protest in Beijing, 1989. The production recreated the protest at an airfield in Guildford, Kent. Set between New York and China, filming took place in Bulgaria and London.

Produced by Playground Entertainment, the four-part mini-series was adapted by Lucy Kirkwood from her Olivier-Award winning play Chimerica. Chimerica tells the story of a disgraced photojournalist who, after doctoring a photo of a Syrian refugee becomes determined to find “tank man” who he photographed at the beginning of his career at the Tiananmen Square protest in Beijing, 1989. The story has been updated for the current climate, moving from a background of the Obama/Romney election to the Trump/Clinton campaign and taking on the themes of fake news and democracy. 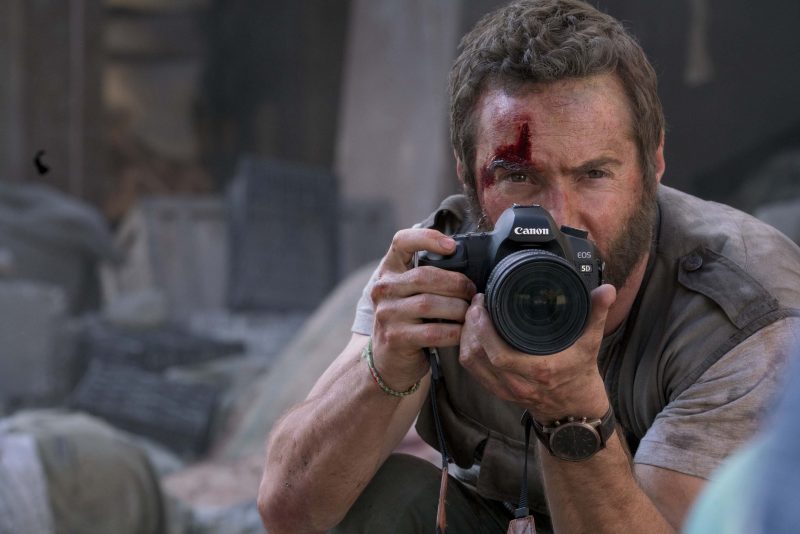 To recreate the protests, production built a set at an airfield in Guildford, Kent to the Southwest of London. In comments to Broadcast, producer Adrian Sturges explains “We filmed on a sweltering hot day at an airfield outside Guildford, erecting massive green-screens in the background and filming the scenes with about 120 supporting artists”. Re-creating part of Tiananmen Square on set, CGI was used to complete the scene. A real Russian tank used by the Chinese army and captured in the original images was sourced from an English collector for the shoot. 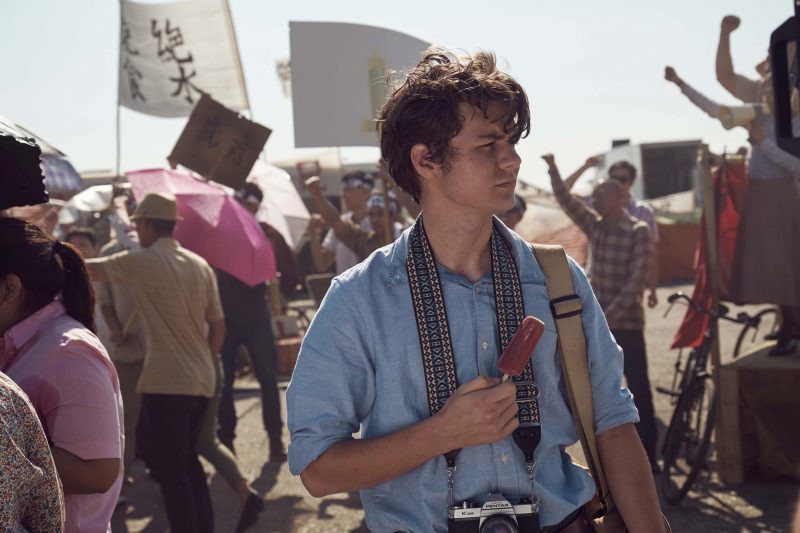 Much of the series is set between China and New York, but the majority of filming took place in the UK and Bulgaria. The New York set at Nu Boyana studio was transformed into both Chinatown and Brooklyn while London’s Canary Wharf area was also used to double the American City. 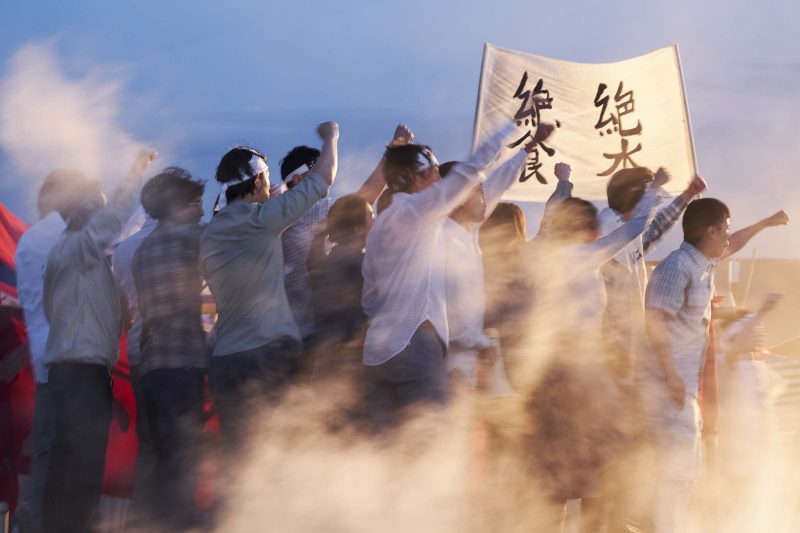 In addition to providing research material, real archival footage is incorporated in the series to the show in reality, and add authenticity to the fictional elements of the story. Wham’s visit to China in 1985 as well as news footage of the Tiananmen Square protests were integrated, as well as the Trump/Clinton election campaign.