Producers Barbara Broccoli and Michael G. Wilson and director Cary Joji Fukunaga have announced that on location shoots will take place in Norway, Jamaica, London and Italy for the as yet untitled Bond 25. 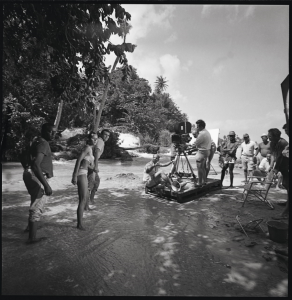 The announcement saw the films producers, director and stars interviewed at Goldeneye Jamaica, the house where Fleming wrote the original novels. The opening of Bond 25 is set to take place on the island, where Bond is on leave. Producer Barbara Broccoli described the location as Bond’s “spiritual home” and went on to say that an “extraordinary” house has been purpose built for the shoot. Around around five-hundred locals have already been working on the film. The franchise has previously shot twice in Jamaica, firstly in 1962’s Dr. No (pictured) and again for 1973’s Live and Let Die. 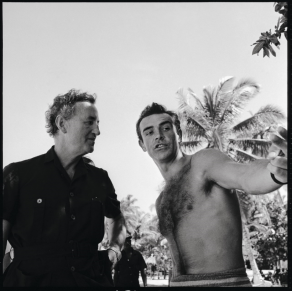 On location filming for the upcoming sequel has already taken place in Norway, due to the weather conditions. The 007 production has been earmarked to receive a forty-seven million kroners in film incentives. Amounting to USD4.85 million, the production is in receipt of the largest in the incentive scheme’s history. According to the Norwegian Film Institute, Truenorth Norway handled the shoot.

A hilltop town of Matera, in Italy will also set to star in the film. The scenic town is famous for its grottoes carved out of the limestone rock that have previously appeared in the Passion of the Christ. The town in located in the Basilicata region of Southern Italy. In March, Variety reported that the film was gearing up for a prologue action sequence here, one of the mainstays of the franchise.

Based at London's Pinewood Shepperton studios, Bond 25 will also feature varius locations around the British capital. 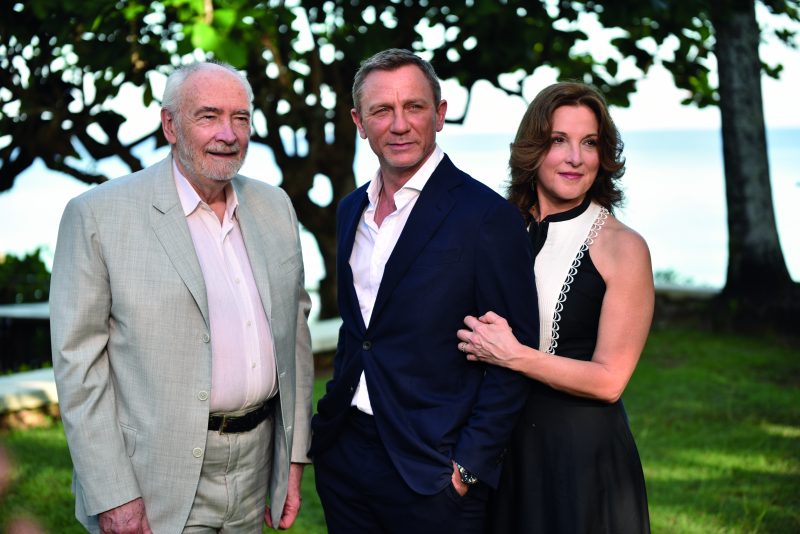 Expected for release in Spring 2020 the writing credits for the action sequel go to veteran writers Neal Purvis and Robert Wade alongside Fleabag’s Phoebe Waller-Bridge and Contagion’s Scott Z. Burns, who are both new to the franchise. In comments to the BBC, Broccoli concluded that “The Me Too movement has had a huge impact – rightfully, thankfully – on society, and these films should reflect that, as everything we do should” while Daniel Craig added that “Bond has always adapted for the times”. 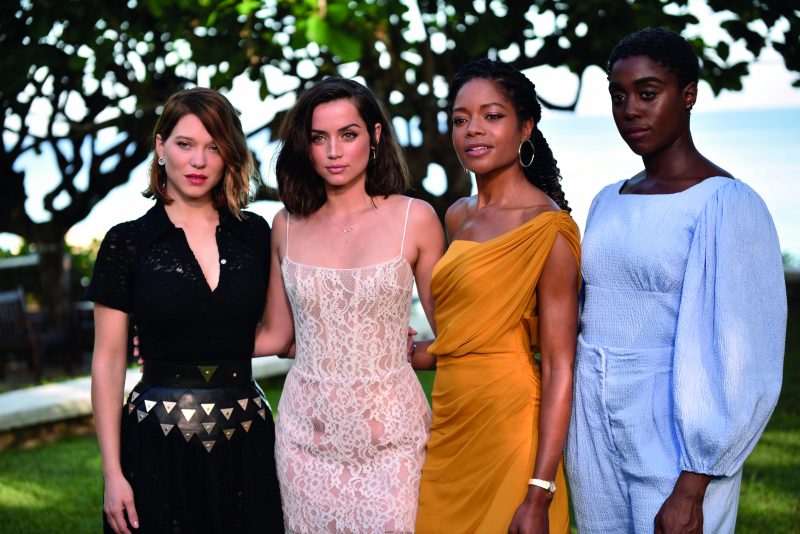 Italian tax credits provides 25% credit on eligible costs for foreign film productions. The maximum that can be claimed per project is EUR10 million.

UK Film Tax Relief offers a 25% cash rebate on production and post production expenses. To benefit, at least 10% of the films core expenditure mut be in the UK.

Norway’s cash rebate offers up to 25% on local costs spent in Norway for projects intended for international distribution. Productions must spend NOK2 million in Norway, and the total budget of each project must be at least NOK25 million for feature films.

Jamaica does not currently provide any filming incentives.