Written by Shona Smith on Apr 30, 2019. Posted in General Interest / On Location 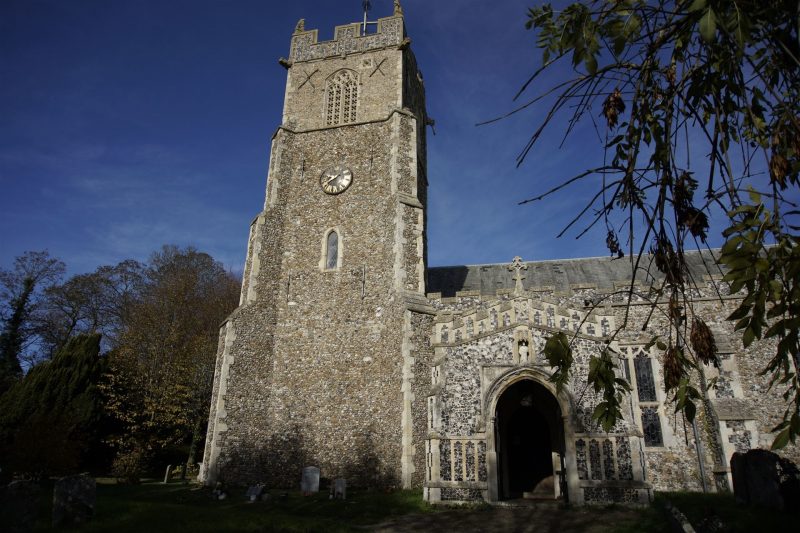 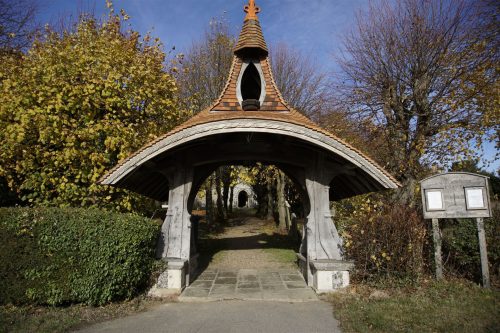 Location scouts may be particularly interested in the number of original buildings that remain untouched. Church warden Elizabeth Masterton-Smith noted that “the village is actually very unspoilt” with few exteriors having undergone drastic alteration. The historic church also has a rare listed Lynch Gate, one of only four left in the UK (pictured).

Screen Suffolk was approached by the residents of the village, who saw the financial opportunity that comes with providing locations as a way to support upkeep and restoration work that heritage buildings require. Aldridge notes that “Everyone I have spoken to is completely on board with filming, and realises the potential to keep them going and keep them in the community” adding that “It’s lovely to have the support of the whole village”. 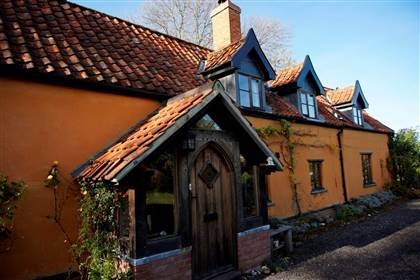 Located to the Northeast of London, Screen Suffolk has facilitated over 340 filming days in the county since opening in 2016. Productions to have shot there include an untiltled Richard Curtis/Danny Boyle film and Netflix's The Crown.