Written by Shona Smith on May 2, 2019. Posted in Awards and Festivals

As part of Land Rover’s 70th anniversary celebrations, the brand produced a short advertising film effectively exploring the longevity of their vehicles by showcasing the remote village of Maneybhanjang in mountainous West Bengal, India. The village is known as the land of land rovers due to its forty-strong fleet of vintage Land Rovers that are integral to life here. 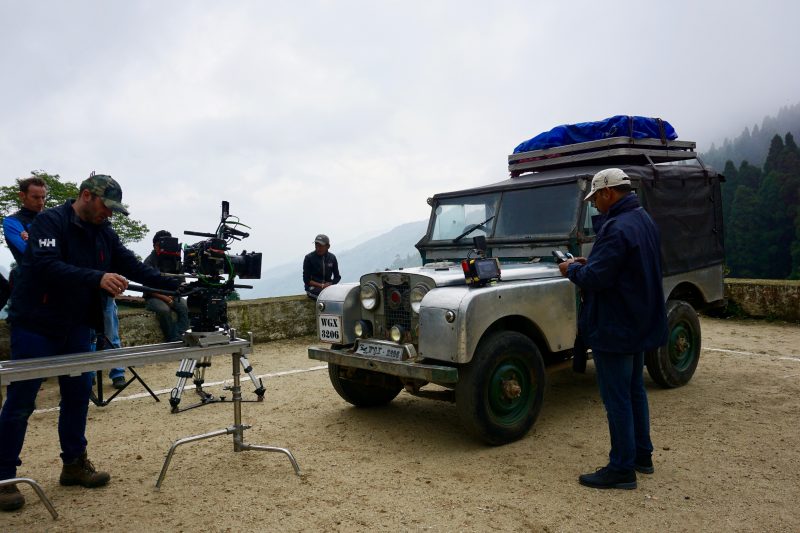 Angles Unlimited serviced the demanding shoot for the UK based production company Progress Films. Kanika Raheja, Producer at Angles Unlimited commented “this was perhaps one of the most challenging shoots we’ve ever done” explaining that “filming involved a very difficult terrain and an overwhelming altitude”. 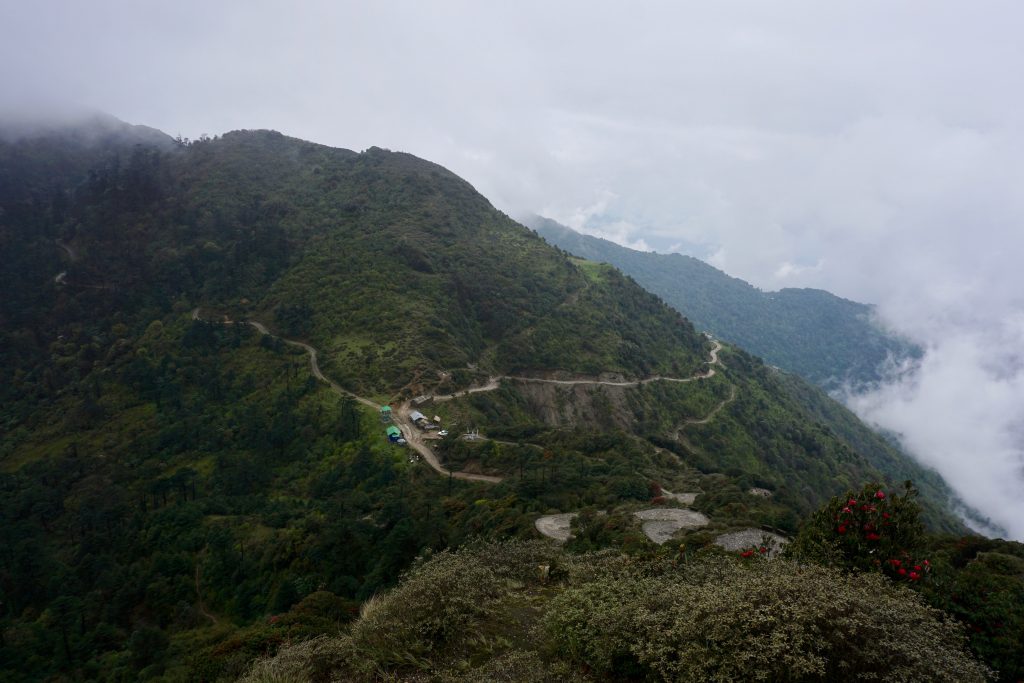 Opening at the altitude of 1,253 metres, in Maneybhanjang the documentary style ad follows a team of drivers as they ascend over two thousand metres to the summit of nearby Sandakphu mountain. The steep road to Sandakphu, as well as the changeable weather conditions means that locals rely on the reliable vintage vehicles to deliver them to their destination safely. Sitting at the altitude of 3,636 metres, the stunning panoramas from Sandakphu provide clear views to some of the world’s tallest peaks, including Everest. 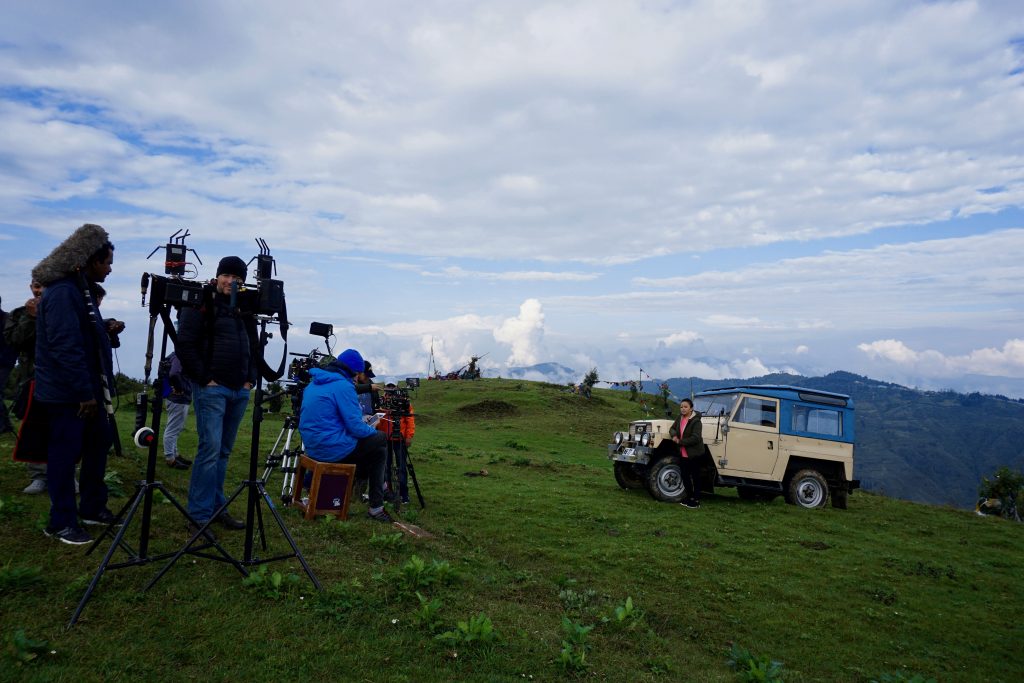 Filming on location on the road which West-Bengal – Nepal border required an extra level of pre-production from the team. Raheja elaborates, “filming along an international border with an international crew” as well as “managing to get all location access on the road to Sandakphu which is patrolled by the Indian army” were all obstacles that had to be overcome. Securing drone filming permissions from the Indian Airforce, necessary local permissions and filming with limited production resources at hand added to the complexity of the shoot.

The team put effort into fostering local community support for the ad which features interviews with local officials, shopkeepers and drivers that highlight the communities connection to the vehicles. One driver featured in the short film explained that “Land Rover is so important to this community, because everyone has a special emotion connected to the Land Rover. That’s why they’re still alive here, and it’s unbreakable”. 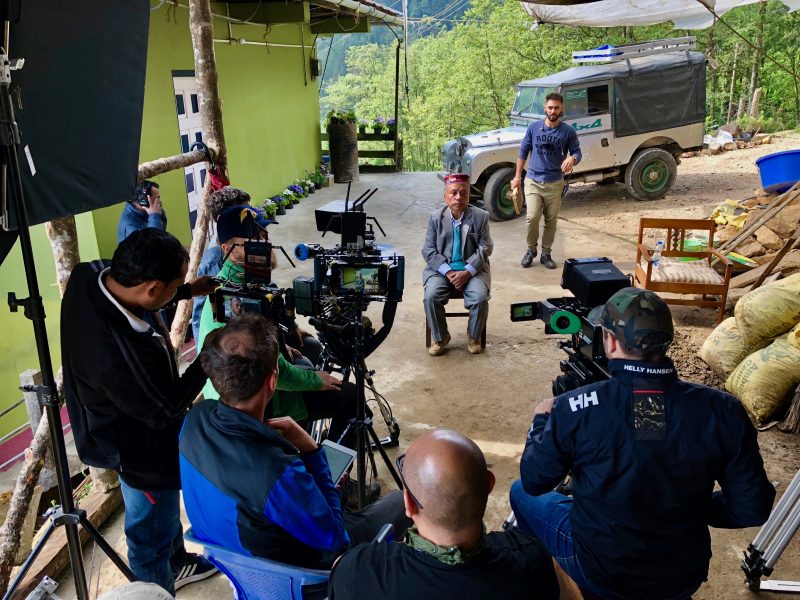 The spot has been shortlisted at the Brand Film Festival London in the category of brand documentary, and recently won Best Video by a Lifestyle Brand at the Travel Awards at the NAB show in Las Vegas.