Principal photography began in New York in May, before relocating to Morocco. This is the first instance that the action franchise has chosen a filming destination outside Europe and North America. 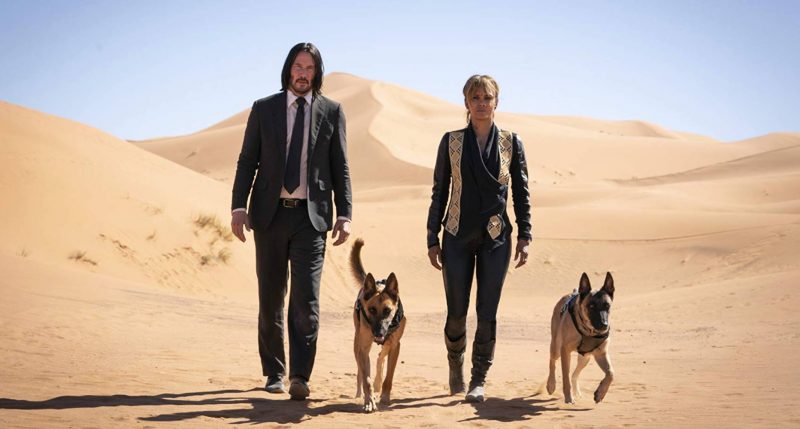 The franchise, which sees Keanu Reeves (The Matrix, Constantine) take on the role of a retired assassin out for revenge, has primarily shot in New York in the past. The third installment carried out a thirteen week shoot in New York City, after which the production travelled to Morocco for a further four weeks. 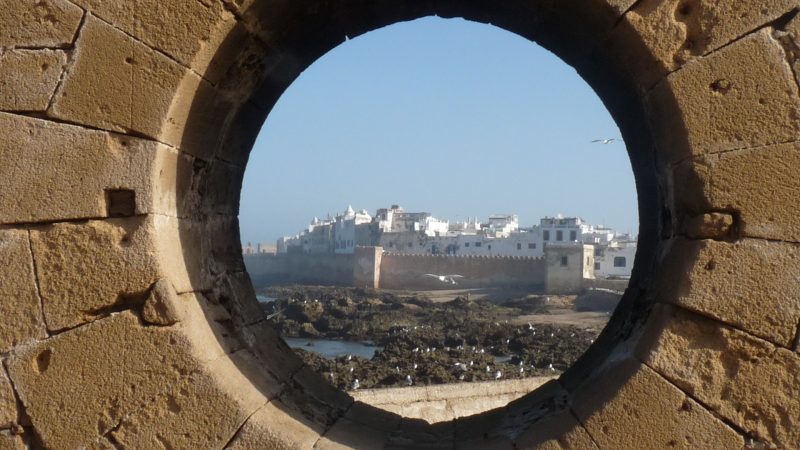 The schedule was split between the cities of Essaoria, a port city to the west of Marrrakesh (pictured above), and Erfoud, an oasis town in the Sahara Desert in the east of Morocco and close to the Algerian border. 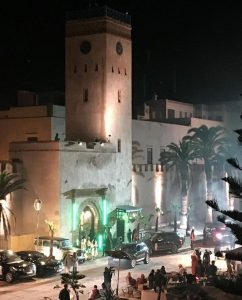 Location manager Christian McWilliams (13 Hours, Tom Clancy's Jack Ryan) explains that the directors vision for this element of the film was to “capture the mystery of Morocco and the magic of the Saraha”. Production designer, Kevin Kavanagh who has worked on all three films in the franchise gave the location department the brief. Abu Dhabi and Spain were both in contention but the production decided upon Morocco, a location that has attracted a high number of desert themed blockbusters including A Hologram for the King, Mission Impossible 5 and American Sniper.

The entirety of the four-week shoot took place on location in Morocco's landscapes and urban areas. One major input from the location department was the successful closure of Essouria's medina for an explosive night shoot which involved gun shots and killer dogs. 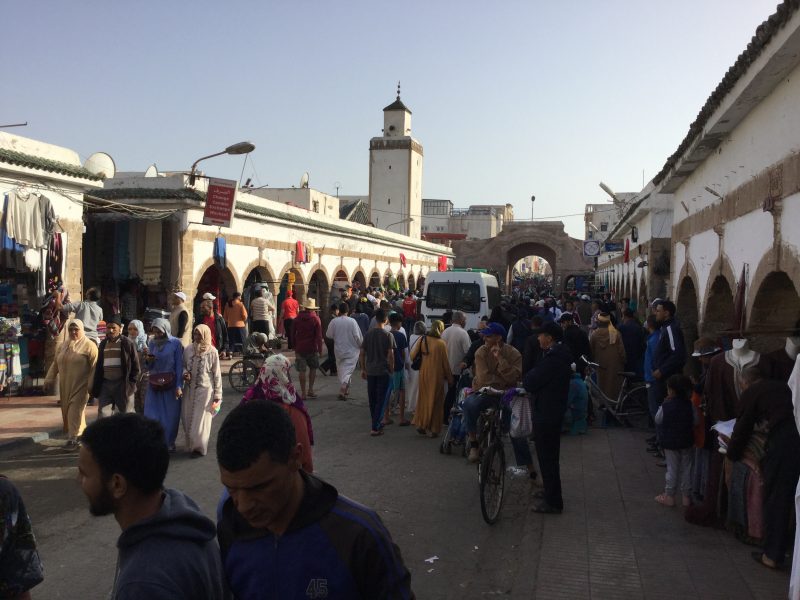 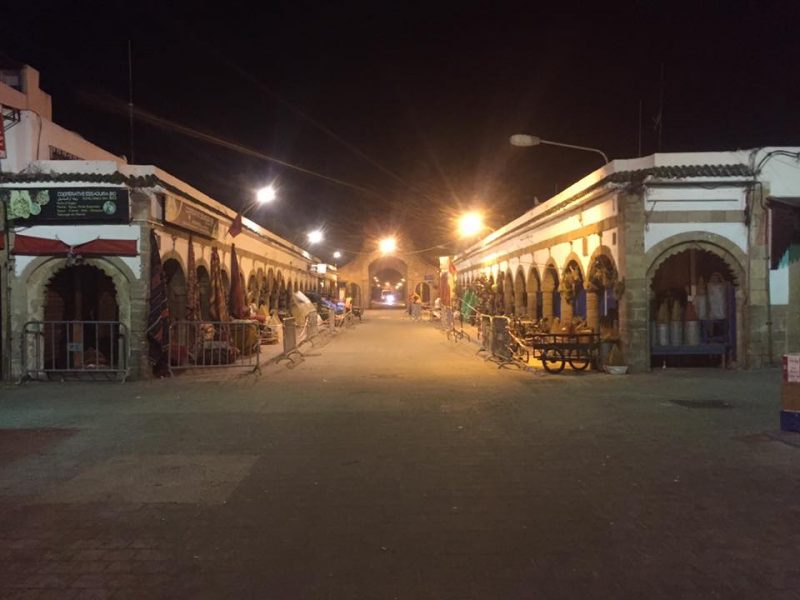 Morocco provides a 20% cash rebate to foreign productions that shoot over eighteen days in the country.

New York has a 30% tax credit available to foreign film and TV series that shoot at least 75% of the film in the state.

The first in the John Wick series was set solely in New York, while production for John Wick: Chapter 2 filmed in locations throughout Montreal and Italy.