Written by Shona Smith on May 7, 2019. Posted in General Interest / On Location

PLACE, a film series by Film Construction has launched with a trailer. The series shows conversations between filmmakers that provide insight into location support and production services throughout New Zealand. 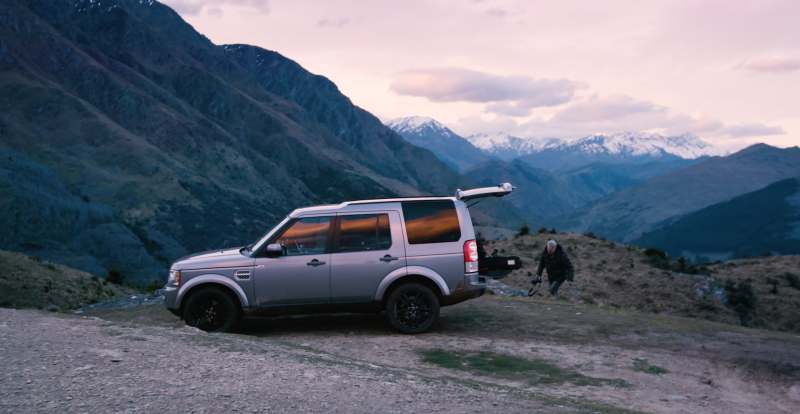 Executive producer Jozsef Fityus says “Having filmed in amazing locations all over New Zealand with incredible local crew we thought it would be great to chat to some of these filmmakers, and find out what they love most about filming in this incredible PLACE we call home”.

In exploring the landscapes as we hear about what drives the filmmakers behind the scenes, some of their favourite on-set moments, and some of the challenges they face. 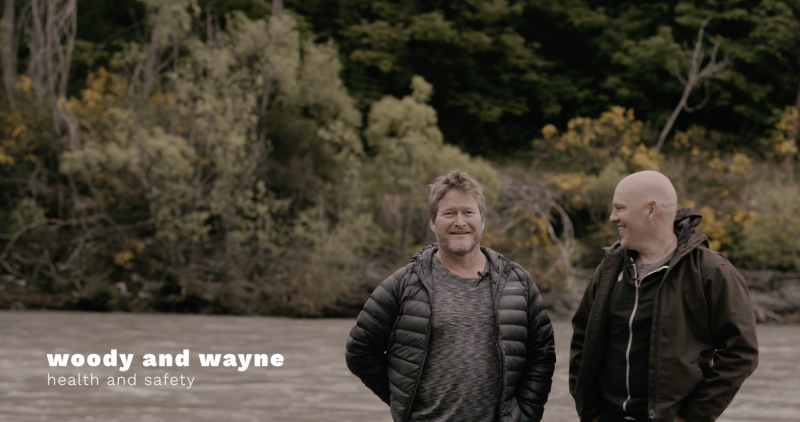 “There is a reason why Hollywood filmmakers like Ridley Scott come and shoot here” adds Jozsef, “It is a very special place. Hence the name of our films. The depth of filmmaking talent, the variety of locations, rich cross-cultural casting opportunities and the strong exchange rate all add up to a great offering”.

Series One is based in Central Otago, described as filmmaking paradise. The regions mountains, lakes, forests and valleys have hosted scores of filmmakers from all over the world from the realms of major motion pictures to TV Series, documentaries, TVCs and stills campaigns. 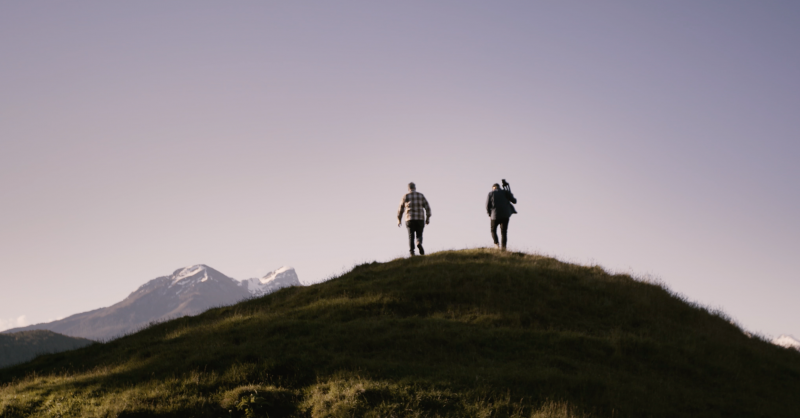 Going behind the scenes to talk with location film production services, the series captures the Kiwi can do spirit and professionalism. “Filmmakers talking to filmmakers. It’s a rather lovely conversation”, says Film Construction. To visit the Place website, click here. See the trailer below.

New Zealand provides a 20% cash grant on qualifying New Zealand Production Expenditure (QNZPE) up to NZD25 million, and 18% of QNZPE. And additional 5% Uplift is available to a small number of productions that are anticipated to provide significant additional economic benefit to New Zealand.